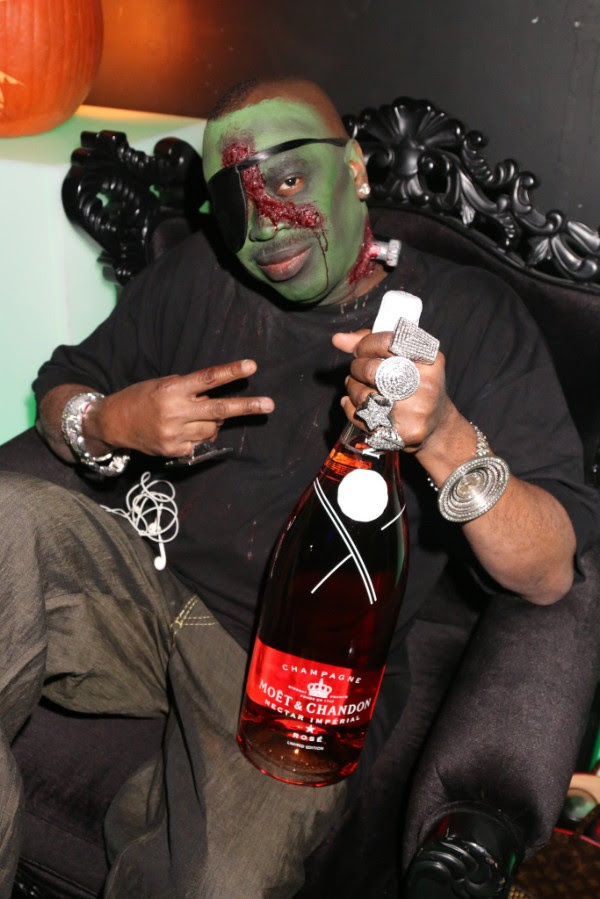 Last night at The VYNL in New York City, the inimitable British-American MC and third signing to the legendary Def Jam Recordings label, Slick Rick, hosted a themed Halloween bash in celebration of the 30th anniversary of one of hip-hop’s seminal masterpieces, The Great Adventures of Slick Rick album. The decked out bash incorporated cultural elements inspired by the cult-classic album that was released on November 1st, in 1988.

Slick Rick will be celebrating the 30th anniversary of his legacy album with a special announcement at the end of the week. 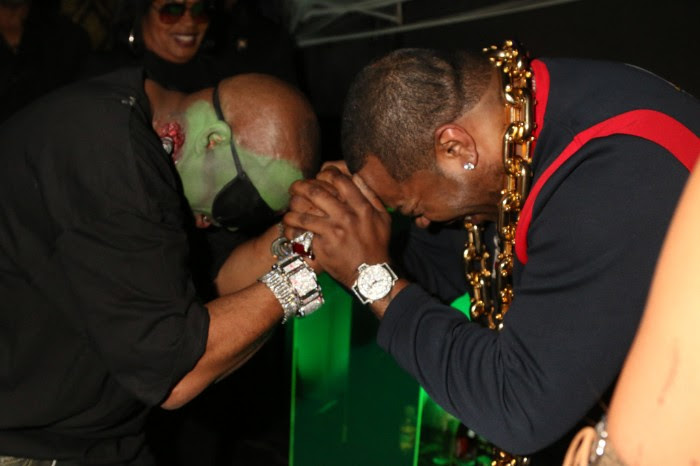 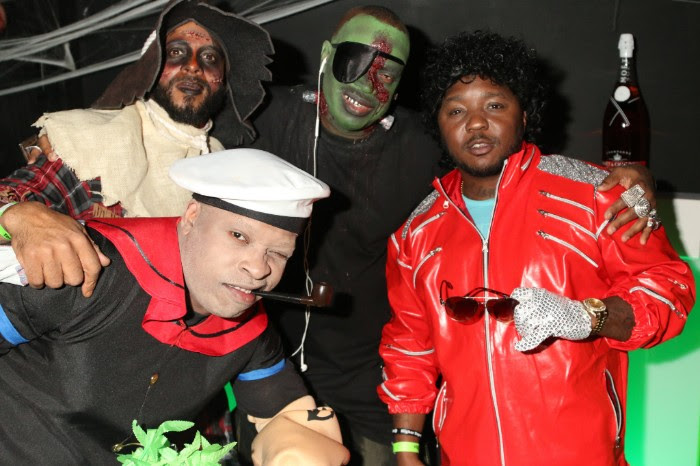 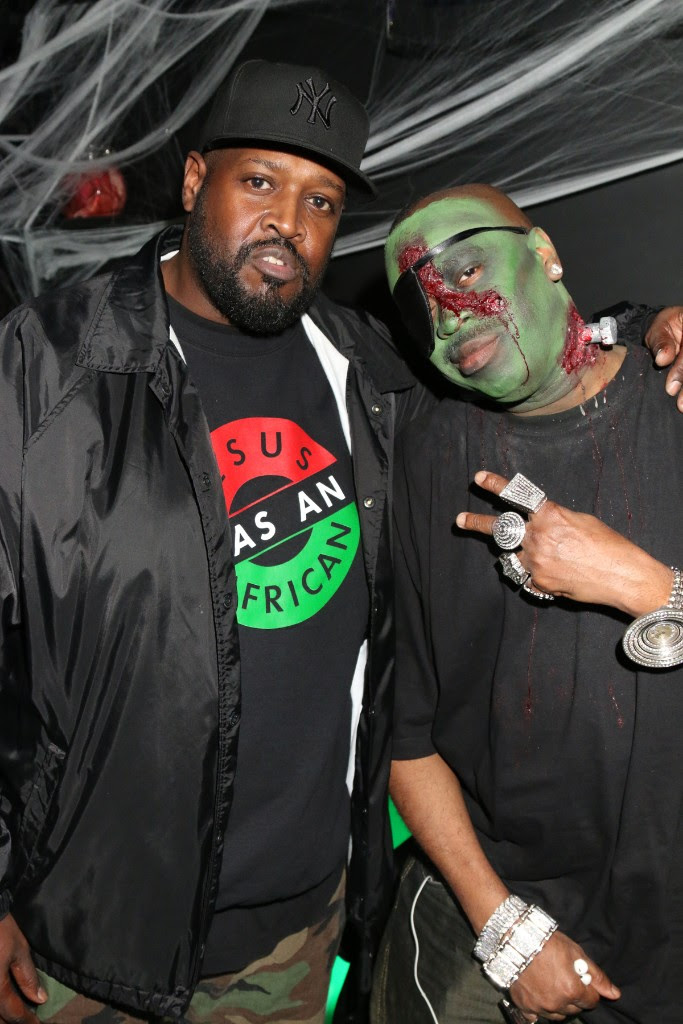