Narrated and executive produced by Emmy-nominated actress Keshia Knight Pulliam, “Eggs Over Easy” investigates the often taboo subject of infertility in the Black community and brings Black women together for an enlightening and empowering dialogue about the sometimes unpredictable path to motherhood. Academy Award-nominated actress and singer Andra Day joins the conversation along with Black women, doctors, and fertility advocates who share their personal experiences including miscarriage, IVF, ovarian cysts, uterine fibroids, and many other reproductive issues that are not typically discussed or widely understood.

The film will also be available on discovery+ on January 4. 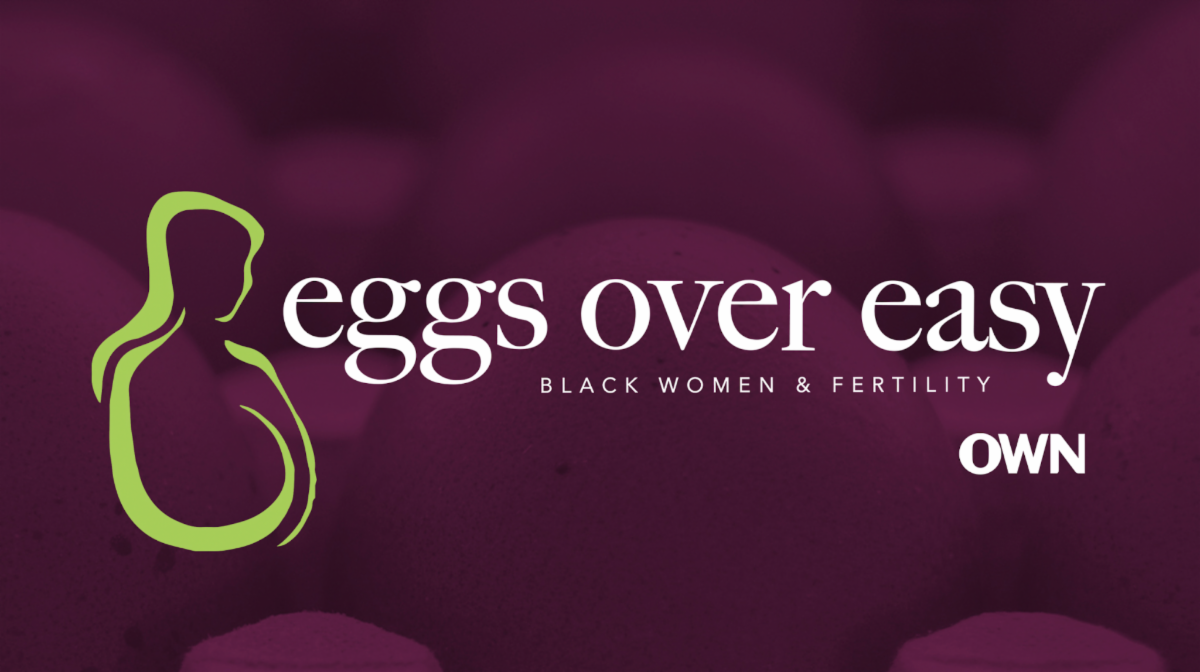