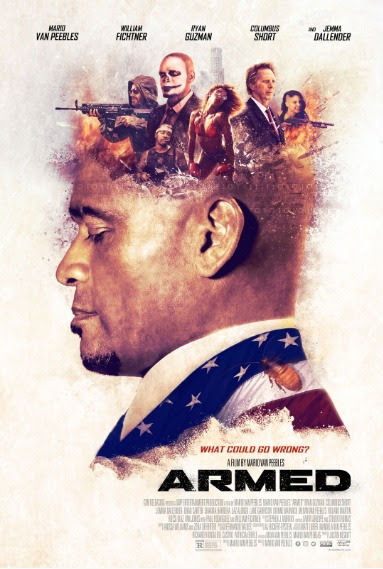 Chief (Mario Van Peebles) is a former U.S. Marshall who has fallen on hard times after he led his team of under-cover agents on a raid that went horribly wrong.  As Chief struggles to get his life back on track, a former colleague reappears in his life and explains that all of the survivors from his unit are suffering the same symptoms he is and that there may be a larger conspiracy at hand.