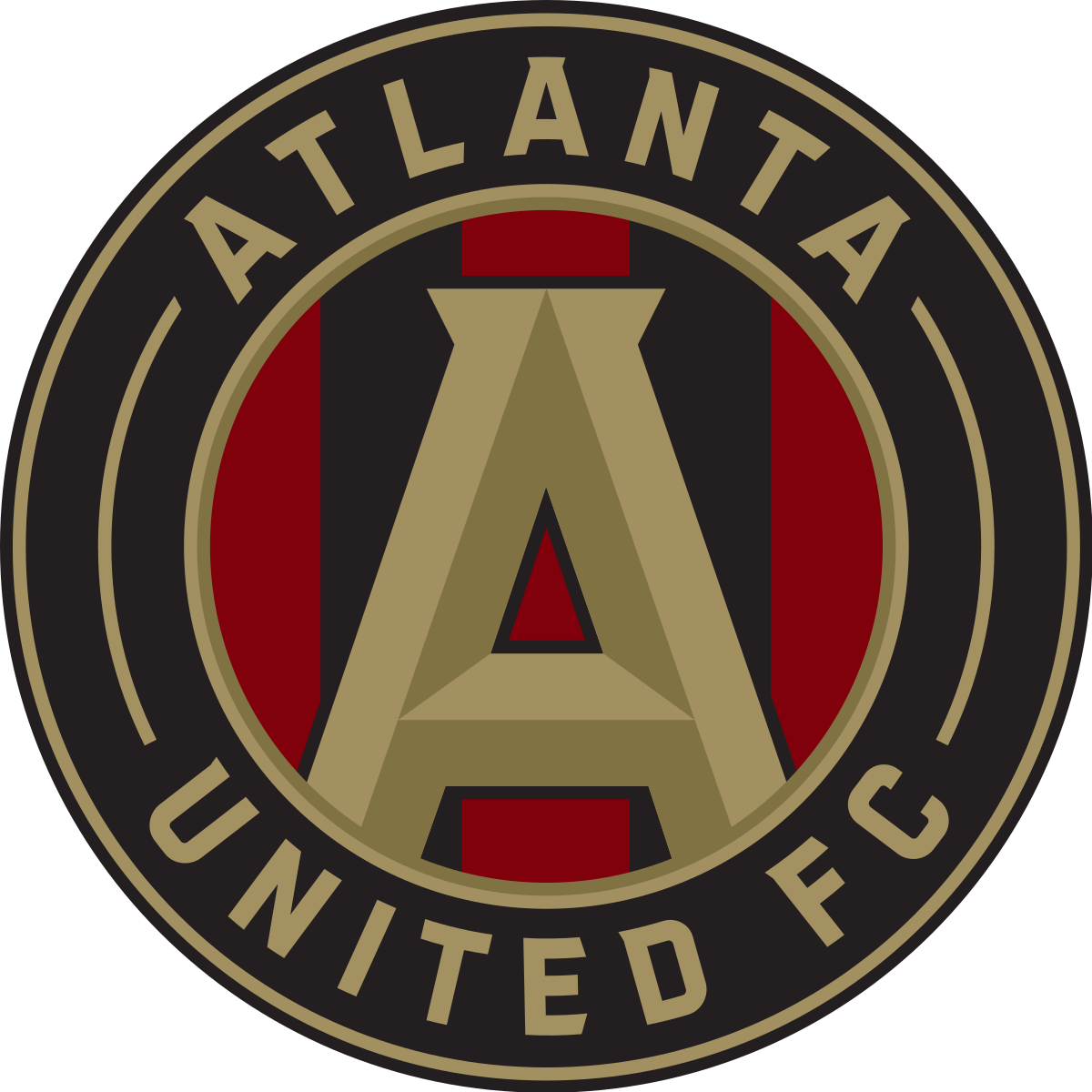 Atlanta United announced today the additions of Jack Collison and Zach Herold to its Academy coaching staff for the 2019-20 season, which is set to begin Aug. 31.

“We are thrilled to welcome both Jack and Zach to our club,” said Atlanta United Academy Director Tony Annan. “Both have several years of experience and carry a strong track record of developing youth talent, accompanied with playing experience at the highest level. They have extremely bright careers ahead of them and we’re elated that they have chosen Atlanta United as the next step in their respective coaching careers.”

Collison, 30, joins the club after a long professional career in England where he made 121 appearances for West Ham United and scored 14 goals from 2007-2014. The Watford, England native also had loan spells at Bournemouth (2013) and Wigan (2014) in addition to playing for Peterborough United (2015-16) where he ended his playing career. Collison also represented Wales internationally and made 17 caps for the senior team. Collison began his coaching career with Peterborough’s Academy staff where he coached from 2015-17. He then returned to West Ham where he coached the U-14, U-16 and U-18 squads since 2017. He holds UEFA A and B Licenses and recently completed his UEFA Pro License.

Herold, 27, was raised in Port St. Lucie, Fla. and was a former Generation Adidas player who represented the United States in the 2009 U-17 World Cup. He was drafted by Toronto FC in the 2010 MLS SuperDraft but was diagnosed with a heart condition that unfortunately forced the end of his playing career. Herold immediately launched his coaching career and has spent the past six years in the Northeast region working with the New York Red Bulls Academy. He currently holds his USSF B License.