2022 has begun with a huge milestone for German medieval folk metal outfit FEUERSCHWANZ – the band’s new album, Memento Mori, has entered the Official German Album Charts at #1! With this achievement, the steep career of the band – which started as a fun rock band with a lewd sense of humor and has now developed into one of the biggest and most serious acts in German folk rock and heavy metal – reaches new heights!

Napalm Records Founder, Owner and Managing Director Markus Riedler congratulates:
“FEUERSCHWANZ reaching #1 on the German charts with their new album Momento Mori – what a great start to the new year! FEUERSCHWANZ manage to stay true to their trademarks and still develop musically. Their lyrics tell of the past, heroic deeds and great battles and seem frighteningly real even in 2022. A life-affirming band, always close to their fans, who provide a positive mood even in dark times. Big thanks to all involved who have ensured this meteoric rise of the band!”

FEUERSCHWANZ on the chart entry:
“It’s hard to put into words and we still can’t believe it, but we did it and want to thank everyone who made this success possible! We have a long journey behind us – like Frodo, who set out from the Shire on a hopeless path. Success was never planned or foreseen in the beginning! The fun of making music has carried us through many concerts. Over the years, many festivals and tours, we have been joined by so incredibly many folk and metal fans who are currently carrying us through these times and to whom we are infinitely grateful for today. The day will come when we will be live on stage again and we will be able to repay you for your support.” 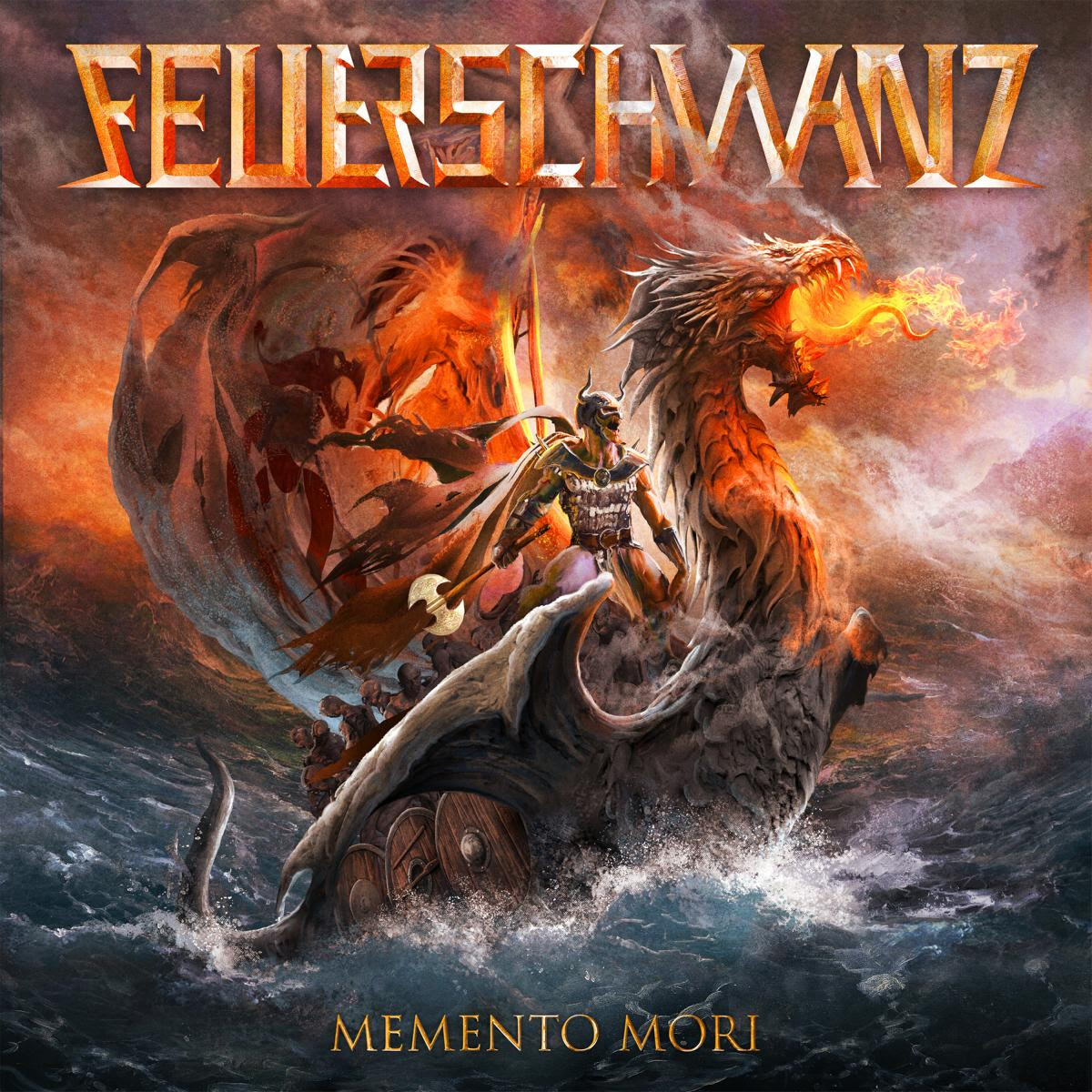 After first placing in the Official German Album Charts with their fourth album Wunsch ist Wunsch (2011, #95), the band’s meteoric rise took Sex is Muss, released in 2016, into the Top 10 (#7) for the first time. After moving to Austrian label Napalm Records in 2020, the first album released under that banner that same year, Das Elfte Gebot, went straight to #3 and stayed in the charts for eight weeks. With their rousing live album Die letzte Schlacht, FEUERSCHWANZ landed their next success just one year later: #4 on the Official German Album Charts! In 2022, the Franconians are now climbing to the top with Memento Mori and can thus proudly announce the preliminary climax of the band’s history!

FEUERSCHWANZ have played their way to the top of German medieval folk rock and heavy metal and into the hearts of countless through tireless hard work, ten studio albums, three live albums and countless live shows, and at the same time let us look forward to an exciting, promising future full of anticipation. 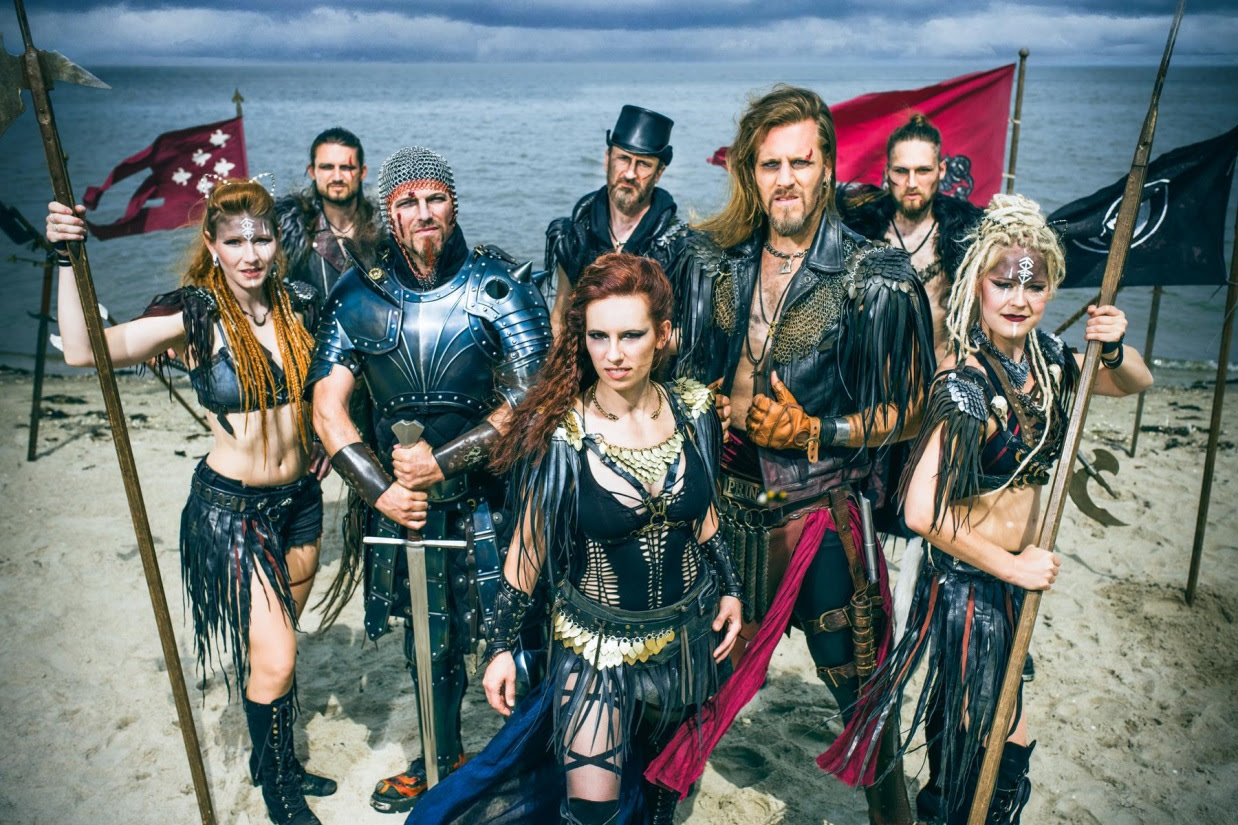