and live on ESPN, UniMás, TSN and TVA Sports

NEW YORK (March 22, 2018) – Major League Soccer today announced that Juventus, the legendary club that has been champions of Italy’s Serie A for the last six seasons and UEFA Champions League finalists in 2015 and 2017, will face the best in MLS in the 2018 MLS All-Star Game presented by Target.

The match at Mercedes-Benz Stadium in Atlanta on August 1 at 7:30 p.m. ET will be televised domestically on ESPN and UniMás in the U.S., and on TSN and TVA Sports in Canada, as well as in more than 170 countries around the world. 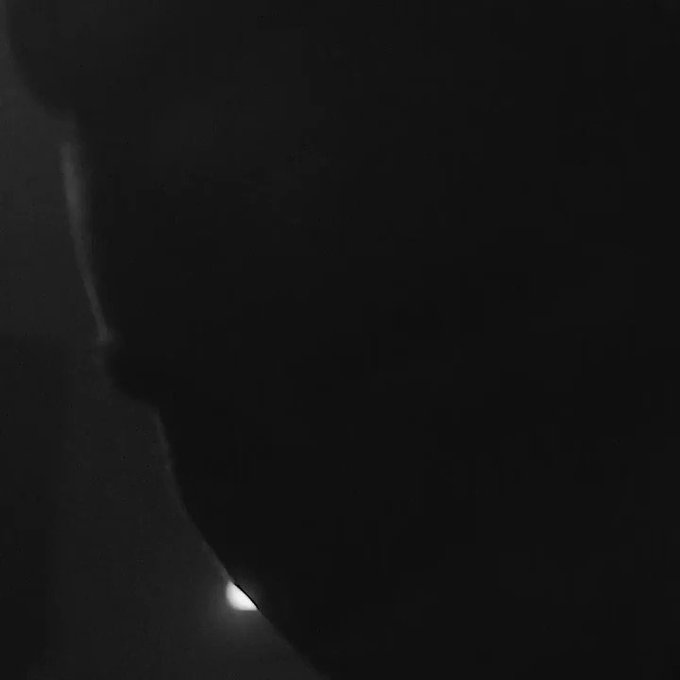 This one’s gonna be good.

We’ll see you this August for the 2018 #MLSAllStar Game pres. by @Target, @juventusfc.

“We welcome Juventus — one of the world’s iconic clubs — as our opponent for the 2018 MLS All-Star Game presented by Target,” said Commissioner Don Garber.  “Our midseason showcase annually attracts the most prominent clubs in global soccer, and this year our All-Stars will face one of the sport’s most historically successful teams.  And we can’t think of a better city to host the game than in Atlanta, which due to the incredible success and popularity of Atlanta United, has rapidly captured the attention of the entire soccer world.”

Established in 1897, Juventus is the most decorated club in Italy and one of those most revered in global soccer. Juventus has won more Serie A and Coppa Italia titles than any other Italian club. Led by coach Massimiliano Allegri, Juventus currently sits first in the Serie A table. Among its star players are Paulo Dybala, one of the most thrilling young forwards in Europe; Gonzalo Higuaín, the talented attacking forward and brother of MLS star Federico Higuaín of Columbus Crew SC; Gianluigi Buffon, one of the greatest goalkeepers of this generation; playmaking midfielder Miralem Pjanic, who leads the club in assists this season; and defender Giorgio Chiellini, a highly-respected leader of the club since 2005.

“Facing the MLS All-Stars will be a great opportunity to get closer to the many passionate football fans in America,” said Juventus President Andrea Agnelli. “For many years, the United States and Canada have been crucial markets for Juventus as evidenced by our opening of new academies in North America as well as our growing digital strategy bringing Juventus closer and closer to our fans on the continent as we return for a second straight summer. The first team will be ready in Atlanta, looking to show our quality and pride in being invited to play in this prestigious match.”

“It will be a pleasure for us to play in this game and feel the energy of MLS, an ever-growing league attracting more and more passionate fans,” said Juventus Manager Massimiliano Allegri. “It will also be a great chance for the many Juventus supporters in North America to see their team and favorite players.”

With this announcement, Juventus becomes just the second team from Italy’s Serie A to appear in the MLS All-Star Game, after AS Roma played in the 2013 event in Kansas City. The MLS All-Stars have also faced top clubs from the English Premier League, Spain’s La Liga, Germany’s Bundesliga, Mexico’s Liga MX and the Scottish Premier League, owning an 8-4-2 record against some of the world’s most decorated clubs.

“This match featuring the best of MLS against a legendary club like Juventus will be a great showcase for the city,” said Atlanta United Head Coach Gerardo “Tata” Martino, who will lead the 2018 MLS All-Star squad. “I’m proud to represent my club and MLS in the All-Star Game. I have no doubt that our passionate fans will give us a powerful home-field advantage at Mercedes-Benz Stadium and show Juventus the soccer city that Atlanta has become.”

The best way for fans to guarantee their ticket to the 2018 MLS All-Star Game against Juventus is to contact Atlanta United at atlutd.com for an exclusive presale offering. All Atlanta United season ticket and four-pack owners will receive priority pre-sale access for the MLS All-Star Game presented by Target. Tickets will go on-sale to the public on Tuesday, March 27 at 9 a.m. ET via Ticketmaster.com

In addition to the match with Juventus at Mercedes-Benz Stadium, MLS will host a week of events in Atlanta surrounding the game, including concerts, community service initiatives, player appearances, as well as an additional showcase match featuring the best young players from across the league.