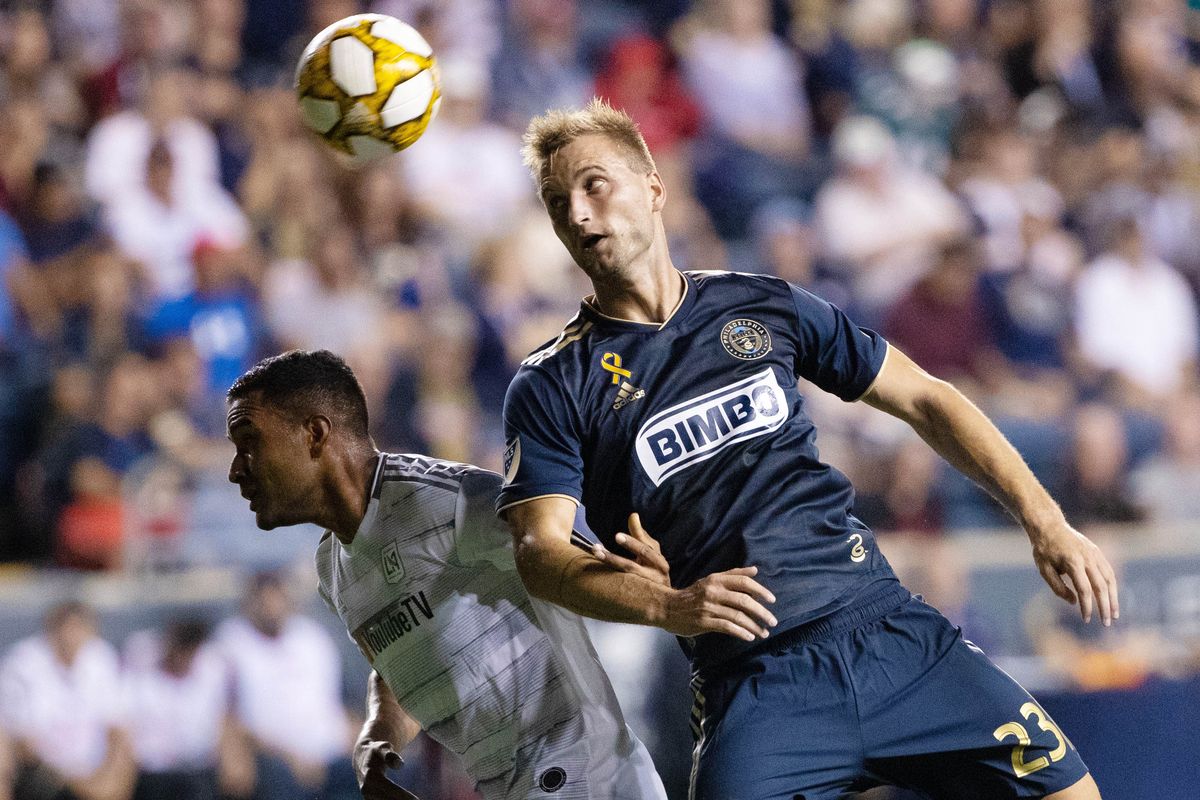 The Los Angeles Football Club (LAFC) and the Philadelphia Union split the points on Saturday night following a 1-1 contest at Talen Energy Stadium. The Black & Gold continue to remain in first place in the Supporters’ Shield standings with a 19-4-7 (64 points) record.

The Union struck first through forward Kacper Przybylko, putting the home side up 1-0 after just three minutes of play. Forward Carlos Vela answered back with the equalizer, notching his 28th goal of the season, the second-most goals in a single season in MLS history (Josef Martinez, 31). Vela made his first start tonight after missing the last two matches due to a hamstring injury he sustained during the August 25th draw against the Galaxy.

The Club has four games remaining in the 2019 regular season, including three contests at Banc of California Stadium.