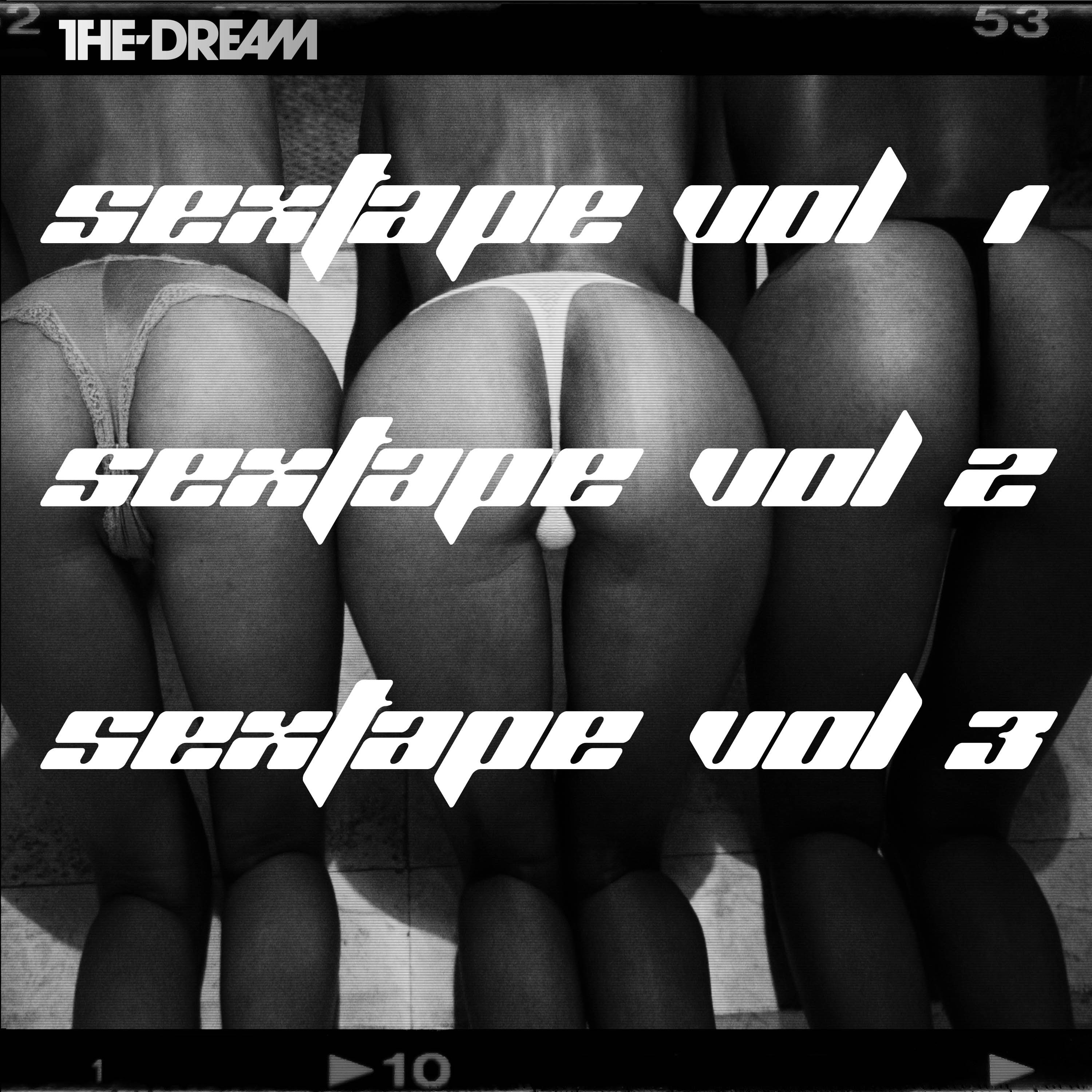 While his penmanship across smash records such as Beyoncé ’s “Single Ladies (Put a Ring on It),” Ciara ’s “Ride” and Justin Bieber ’s “Baby” have amassed him platinum status behind the scenes, The-Dream has quietly driven the ever-changing sound of the R&B genre for the past decade as a solo artist having five studio albums already under his belt, a slew of compilations projects including fan favorite The Love Trilogy , undeniable hit records such as “I Luv Your Girl,” “Make Up Bag,” and “IV Play” and most recently, his visual album Genesis (2016). With this new installation of Sex Tape volumes, The-Dream aims to let people into the charisma of his world, telling tales of lavish lifestyle experiences that entice desire, invoking the nature of adulthood and promoting freedom and independence in whichever way you chose to explore as a listener – all while creating quality music that defies trend and shifts R&B culture.