With “Favorite Tings,” GRAMMY®-nominated artist Masego puts a trap jazz spin on the classic Rodgers and Hammerstein song, which was first heard in The Sound of Music and has since become a holiday staple. Download / stream “Favorite Tings,” which was released today by EQT Recordings/Capitol Records, HERE. The track has been a fan favorite ever since its original release as part of the Amazon Originals series in 2018.

He’ll kick off 2022 with a sold-out, four-night stand at Baby’s All Right in Brooklyn. Rosehardt will open at the January 6 and 7 shows. Devin Morrison, who collaborated with Masego on the recent single “Yamz,” will perform as special guest at the January 8 and 9 shows. Masego will launch a headline tour of Europe and the U.K.. on February 11 in Warsaw. The run will wrap up at London’s O2 Brixton on March 13. Mereba will support on all dates.

“Favorite Tings” completes the trio of celebratory singles released by Masego in recent months. Released in October, “Garden Party” ft. Big Boi and JID has amassed 3.2 million combined streams and was praised by NPR as “a lush neo-soul single that unveils wonderland.”  November brought “Yamz” with Devin Morrison, which is climbing the Mediabase R&B chart and creating a buzz on Shazam. VIBE said, “‘Yamz’ demands the attention of R&B purists,” and went on to praise “the duo’s sultry singing and the song’s seductive production.” The official video, which was directed by Mac Grant (Earthgang, J.I.D, Childish Major), is in rotation on MTVU. View HERE. The Black Friday drop of “Yamz” merchandise quickly sold out, prompting a second run of “Yamz” shorts, which will be available January 10, 2022. 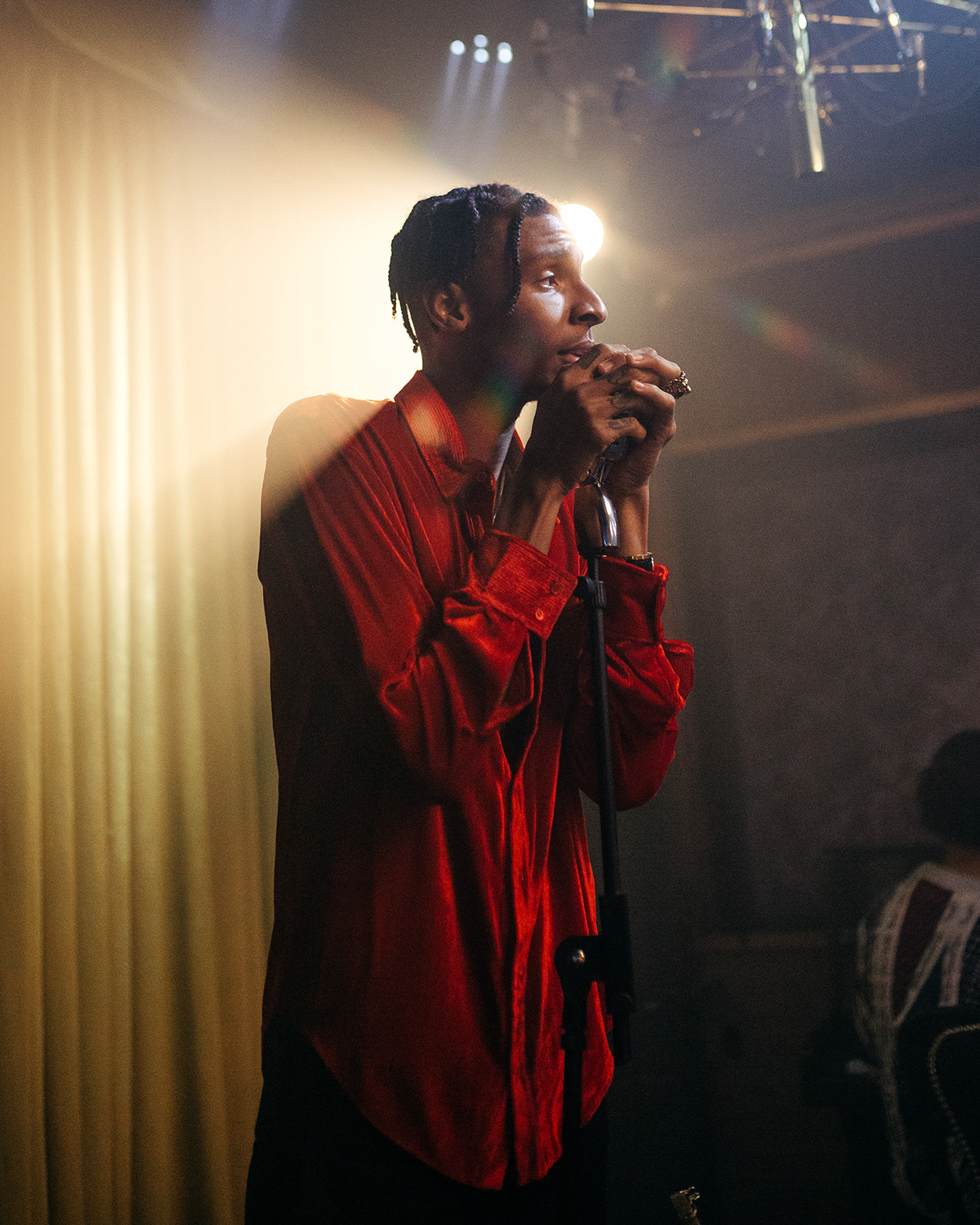 Masego is a singular talent and surprising presence who cites 1930s Harlem big bandleader Cab Calloway as a guiding spirit and was mentored by DJ Jazzy Jeff. His 2018 debut album, Lady, Lady, included the breakout hit single “Tadow.” With more than one billion combined global streams, the song is certified Platinum in the U.S., Diamond in Brazil and Gold in Mexico.

AV Club hailed Masego as “excellence in human form.” VIBE praised him as a “self-taught saxophonist, pianist, singer, and producer here to give an old soul sound a fresh new take in today’s hip-hop climate.” XXL observed, “Masego has created and curated a new wave.”