Listen to Miracles Across 125th Street The Soundtrack—HERE.

To celebrate the arrival of the album, the music video for new single “This Little Light Of Mine”—brought to life by Nick Cannon, Karen Clark-Sheard, Kiki Sheard, and Fred Hammond—just dropped. Watch it HERE. The clip intercuts hilarious behind-the-scenes footage from the making of this “New Holiday Classic” with a stunning, scorching, and show-stopping church performance of the gospel classic led by Cannon in white holy robes!

The 13-track includes fresh and feisty renditions of seasonal staples as well as a few brand new musical gifts performed by the film’s A-list cast. Karen Clark-Sheard and Kierra Sheard lift “Hark the Herald Angel” to the heavens, while Cannon and Chrisette Michele duet on a wonderfully chilly “Snow Angel.” The legendary Morris Day turns up on “HoHoHo’s,” and Jim Jones and Charlie Clips make it snow in their favorite borough on “Christmas in Harlem.” Then, there’s Lil’ Kim’s “Big Santa Papi.” The track might just be the hottest holiday banger ever. Bells ring between snappy 808s as Kim coos, “Big Santa Papi, can you make it rain dear?” Meanwhile, she launches into cheeky and catchy bars with her legendary flow as icy as ever. She reprises the role of her character Zsa Zsa Hottest The Fashion Goddess and scorches the season with this anthem!
Check out the full tracklisting below. 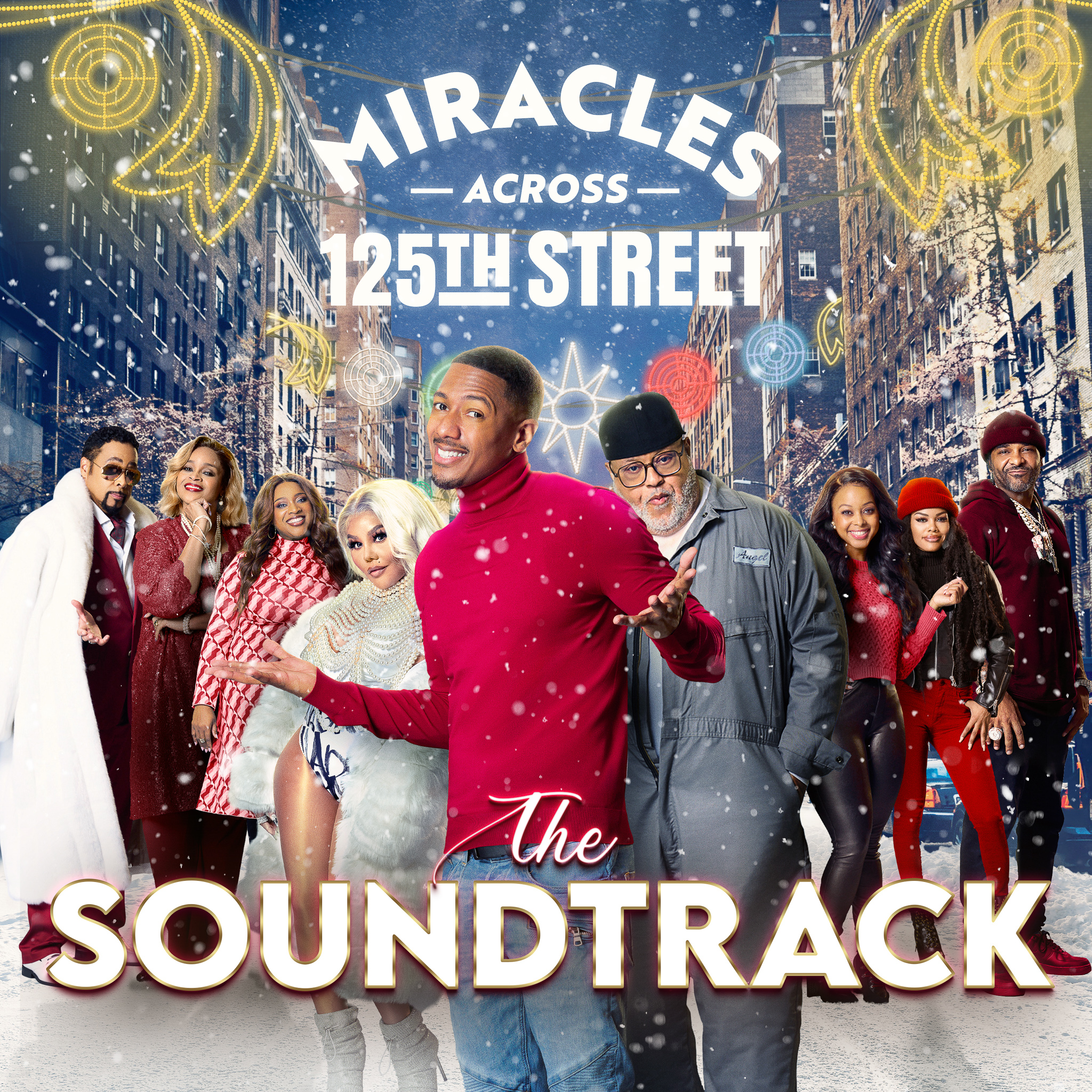 Be on the lookout for more soon.