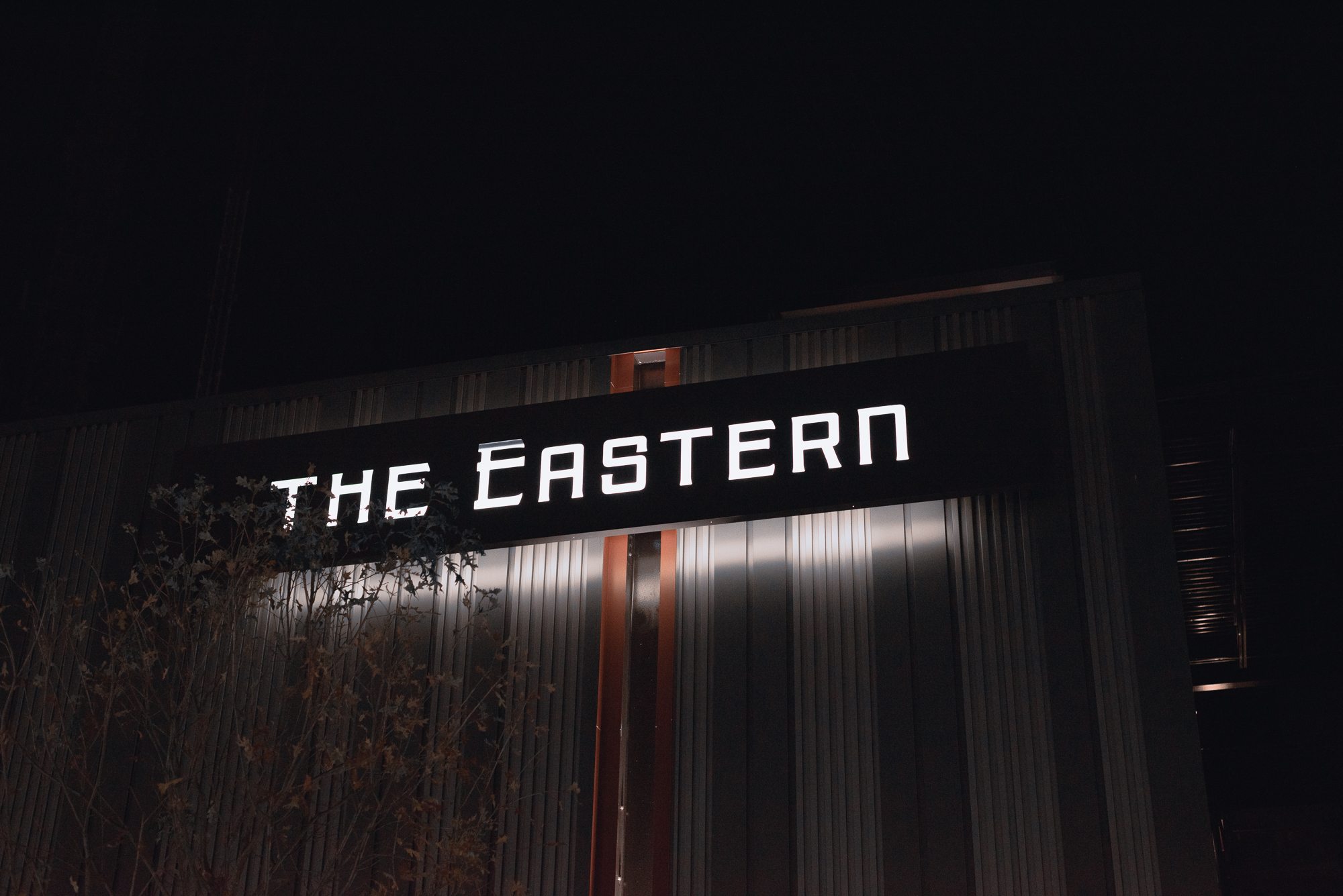 If you don’t know, the Red Bull Sound Clash is an all out friendly contest between two artists where they battle it out musically in front of a crowd. Josh Raiford was the host this year he let the crowd know the rules and regulations.

Josh explained that there are four rounds with different tasks and the goal is to get the biggest crowd reaction during their turn. It’s all love and war at the same time. The Red Bull Clash has many artists and cities participating, but on this first stop in Atlanta, we have Shelley FKA Dram and Westside Boogie going head to head. We were in for a real treat.

Shelley and Westside Boogie came out performing some of their biggest songs to get the crowd hyped and before you know it, it was time to get the rounds started. The first round was The Cover round in which both artists must cover a selected song. The song to cover was Roses by Outkast. Both artists did well with their own cover but the crowd enjoyed Shelley’s cover a little bit more.

The next three rounds consist of The Takeover, The Clash and finally The Wild Card. The Wild Card is where both artists can bring out a special guest as a last resort to win the crown over. Coming out first, Shelley brought Baby Tate, who is a well known Atlanta artist who’s been making hits the past few years. She came performing her hit song “I Am” and the crowd loved it.

Coming out for Westside Boogie, 6LACK blessed the stage and performed his hit song “Prblms”. Everyone went crazy for 6LACK and it seemed to be undecided who won the round. In the end, both Shelley and Westside Boogie showed each other much love and respect and enjoyed clashing with each other. If you get a chance to attend the next Red Bull Sound Clash, you will not be disappointed.