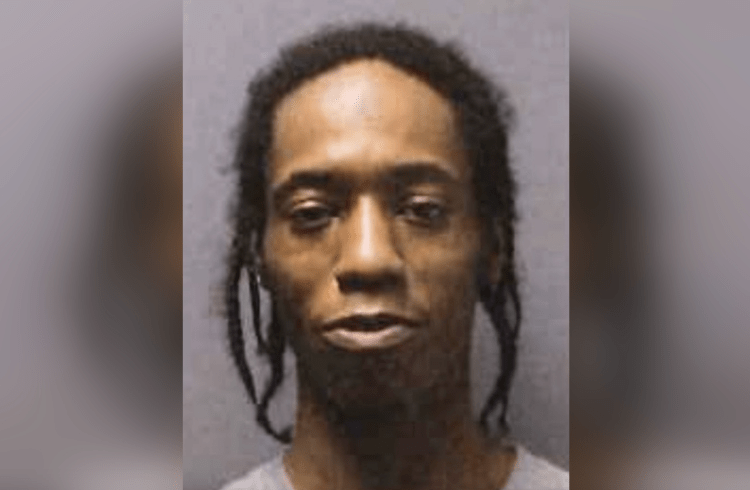 Hilaire admitted that, beginning around March 1, 2020, he conspired with others to file fraudulent claims seeking funds from the Economic Injury Disaster Loans (EIDL) Program administered by the Small Business Administration. The EIDL program was created to assist individuals who were unemployed due to the pandemic. Hilaire admitted that he and others used stolen Social Security numbers, dates of birth, and other personal identifying information when filing electronic applications for pandemic relief funds from Rhode Island, Massachusetts, Pennsylvania, New York, California, Florida, Nevada, and Tennessee.

Hilaire’s participation in the conspiracy first came to the attention of law enforcement in July 2020, after he and others were arrested by Warwick Police when they were found sleeping inside a stolen car parked in a hotel parking lot. Inside the vehicle, Warwick Police discovered 33 counterfeit credit cards, fraudulent drivers’ licenses from multiple states, equipment used to read and transfer information onto credit card magnetic strips, listings of individuals identities and personal identifying information, and approximately $13,000 in crisp, clean $100 and $50-dollar bills.

Hilaire is scheduled to be sentenced by U.S. District Court William E. Smith on March 30, 2022.

The case is being prosecuted by Assistant United States Attorney William J. Ferland.

The matter was investigated by Warwick Police and Homeland Security Investigations.