Hailing from Detroit, Brie relocated to ATL in her college years to chase her dreams of performing arts. Trained in classical and modern dance, singing and acting, Brie is a modern-day triple threat. Earlier this year, she made her acting debut as Cheryl in the acclaimed Netflix original movie, “Step Sisters”, starring Naturi Haughton (Starz Network hit show, Power). Now, Brie is gearing up for the release of her debut album Hard To Love, which is slated for a winter release 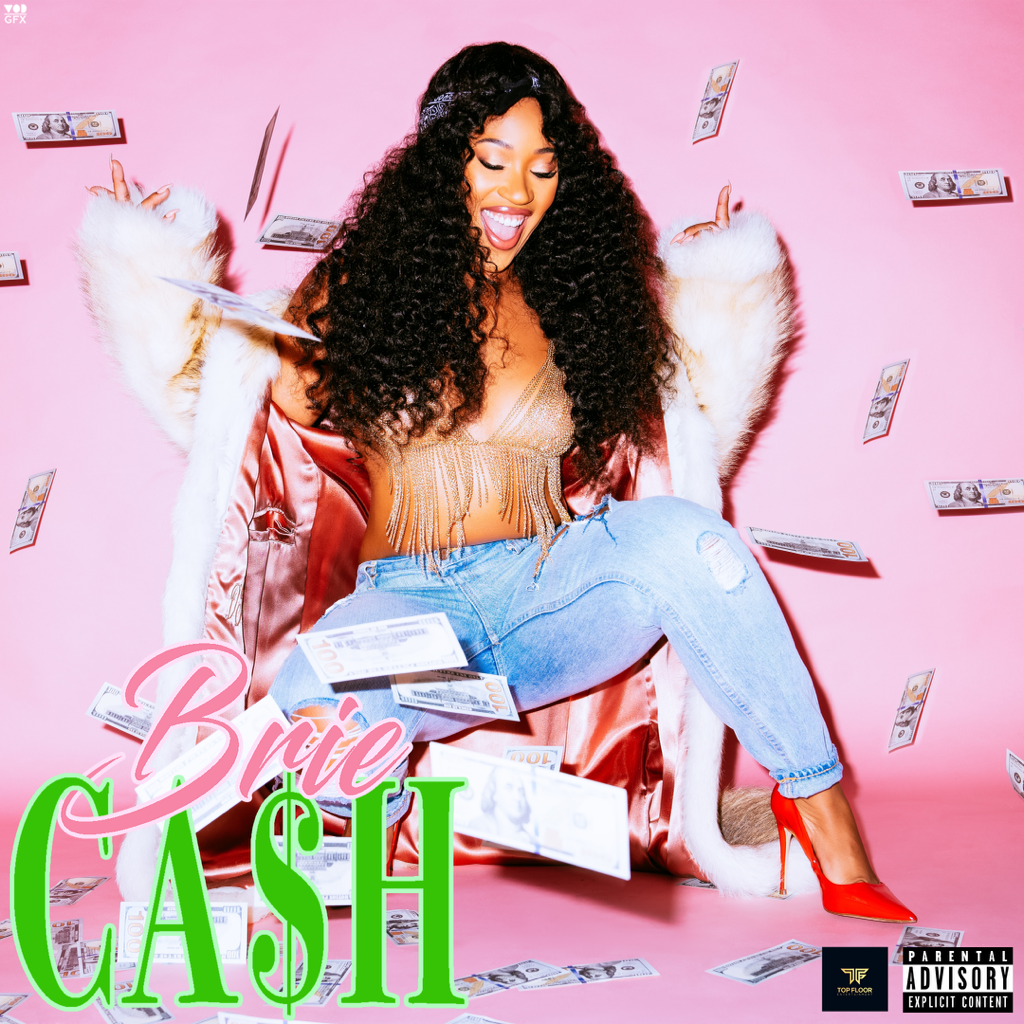