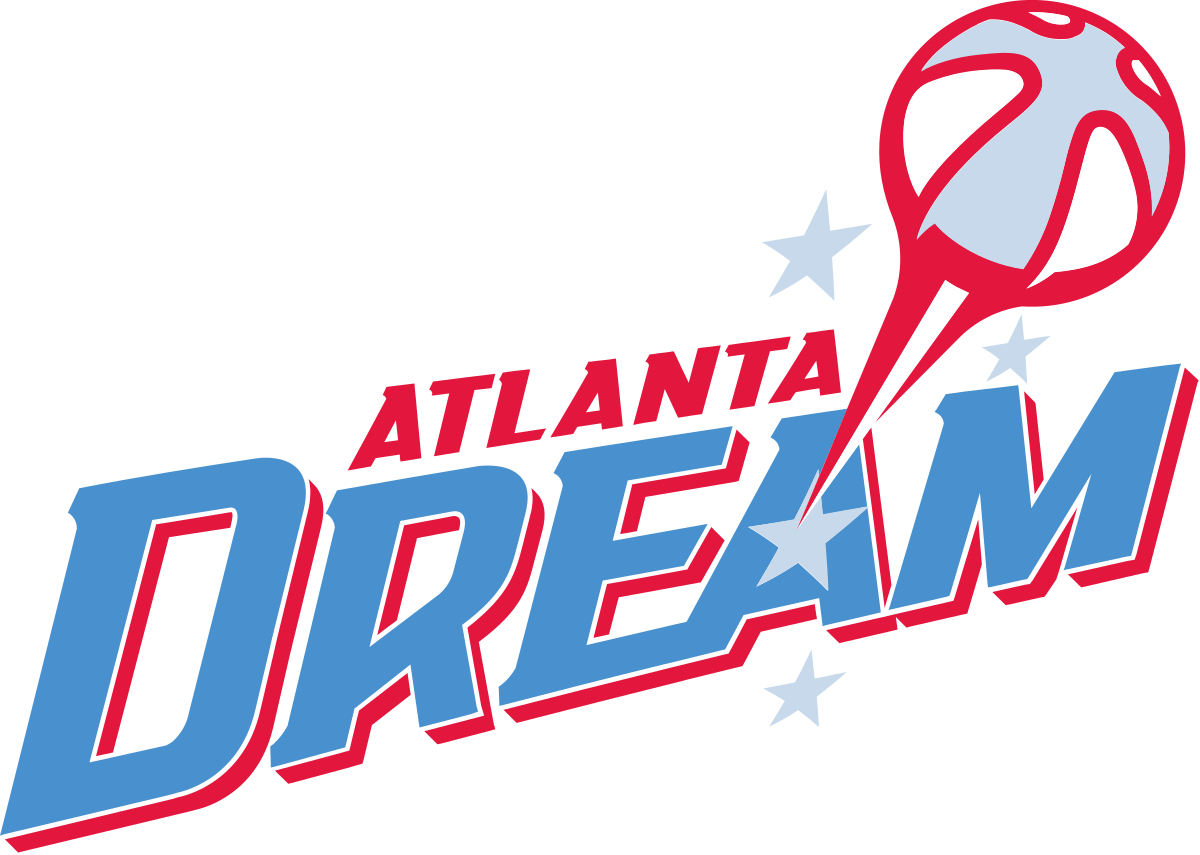 Members of the 2019-20 USA Basketball Women’s National Team, as well as USA National Team hopefuls, will take part in a training camp at the University of Miami Sept. 17-19 ahead of the 2019 FIBA AmeriCup, which will be held Sept. 22-29 in San Juan, Puerto Rico. The 12-member USA AmeriCup Team, which will be selected from the group of training camp participants, is expected to be announced prior to the team’s departure on Sept. 19.

“I’m super excited,” said Dawn Staley, USA National Team and University of South Carolina head coach. “It seems like we haven’t played in a long time. I’m just happy that we’ll get some players who have some experience and we’ll also get some players who haven’t had a whole lot of USA Basketball experience at the national team level. So, meshing that spectrum of players is going to be the key to our success at the AmeriCup.

“I want us to get better defensively and have the mindset of wanting to excel in that area. Obviously we may not have all the players we had in the World Cup but we’ll have some of them so we can continue to build on being dynamic on the defensive side of the basketball, and gain more continuity offensively and some flow with what we’re trying to do.”

The U.S. will practice for approximately two hours a day, starting at 10 a.m. (all times EDT) at Miami’s Watsco Center practice gym before traveling to Puerto Rico for the AmeriCup, which was previously known as the FIBA Americas Championship.

Bird, who had knee surgery in May, and Diggins-Smith, who gave birth to her first child in April, are not cleared to play. However, they will participate in meetings and some on-court preparations.

The eighth member of the expanded training core group is Elena Delle Donne, who is unavailable after helping the Washington Mystics secure the No. 1 seed in the WNBA Playoffs, which advanced the Mystics to the semifinals.

Ten nations will take part in the AmeriCup, with the top eight finishing teams advancing to a Nov. 10-18 FIBA Americas Pre-Olympic Qualifying Tournament.

The field has been drawn into two pools of five teams each. Group A features Canada, Cuba, Dominican Republic, Mexico and Puerto Rico. The USA will compete in Group B against Argentina, Brazil, Colombia and Paraguay.

Following preliminary play, teams will be seeded and the top two teams from each group advance to the Sept. 28 semifinals. The gold and bronze medal games will be held Sept. 29. All the USA games will be shown live on ESPN+.

The USA opens AmeriCup competition Sept. 22 against Paraguay, then will play Colombia on Sept. 24, Argentina Sept. 25 and closes preliminary play against Brazil on Sept. 26.

The USA National Team, which already has qualified for the 2020 Tokyo Olympics, will take advantage of and participate in FIBA’s new Olympic qualification process, that provides nations with two windows of competition, Nov. 10-18, 2019, and Feb. 2-10, 2020.

Dan Hughes (Seattle Storm), Cheryl Reeve (Minnesota Lynx) and Jennifer Rizzotti (George Washington), who assisted the USA to a gold medal at the 2018 FIBA World Cup, are serving as the 2019-20 USA National Team assistant coaches and will assist Staley in Miami and at the AmeriCup. Hughes will join the team upon the conclusion of his WNBA season.