CANADIAN STOPS IN TORONTO AND MONTREAL

LANDED ON BILLBOARD HOT 100 WITH OVER

Ant Saunders, releases his new single, Pedestrian via Arista Records. Listen here. Ant has recently announced that he will be joining GRAMMY Award-nominated, multi-platinum and chart-topping singer/songwriter, Camila Cabello, on the North American leg of The Romance Tour this fall with Canadian stops in Toronto and Montreal. See full tour dates below!

Pedestrian follows R&B-tinged song, u know it’s real as well as viral hit, Yellow Hearts, which was written and recorded in Ant’s bedroom and released on the day of high school graduation. The track is now certified gold in the U.S. & Canada, with over 315 million streams and landed a position on the Billboard Hot 100. Ant will release his debut EP next month which will feature fan-favorites, as well as a selection of new soulful songs that showcase his vocal prowess and masterfully relevant song writing.

Ant was born in Germany, where his parents were stationed in the military before eventually settling in the small town of Woodbury Heights, New Jersey. He began writing and recording in middle school using Audacity and a USB mic as an outlet to understand his emotions and the world around him. Influenced by R&B and hip-hop acts like Frank Ocean, Daniel Caesar, Tyler the Creator, as well as singer-songwriters like Ed Sheeran, John Legend, and John Mayer, Ant’s combination of lyrical storytelling and velvet vocal delivery makes for a uniquely flagrant and refreshing sound. 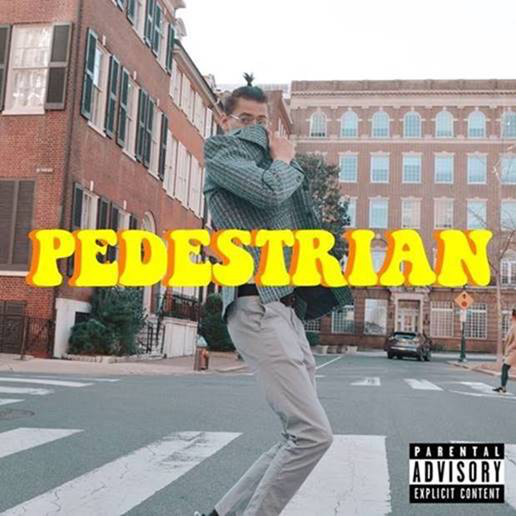