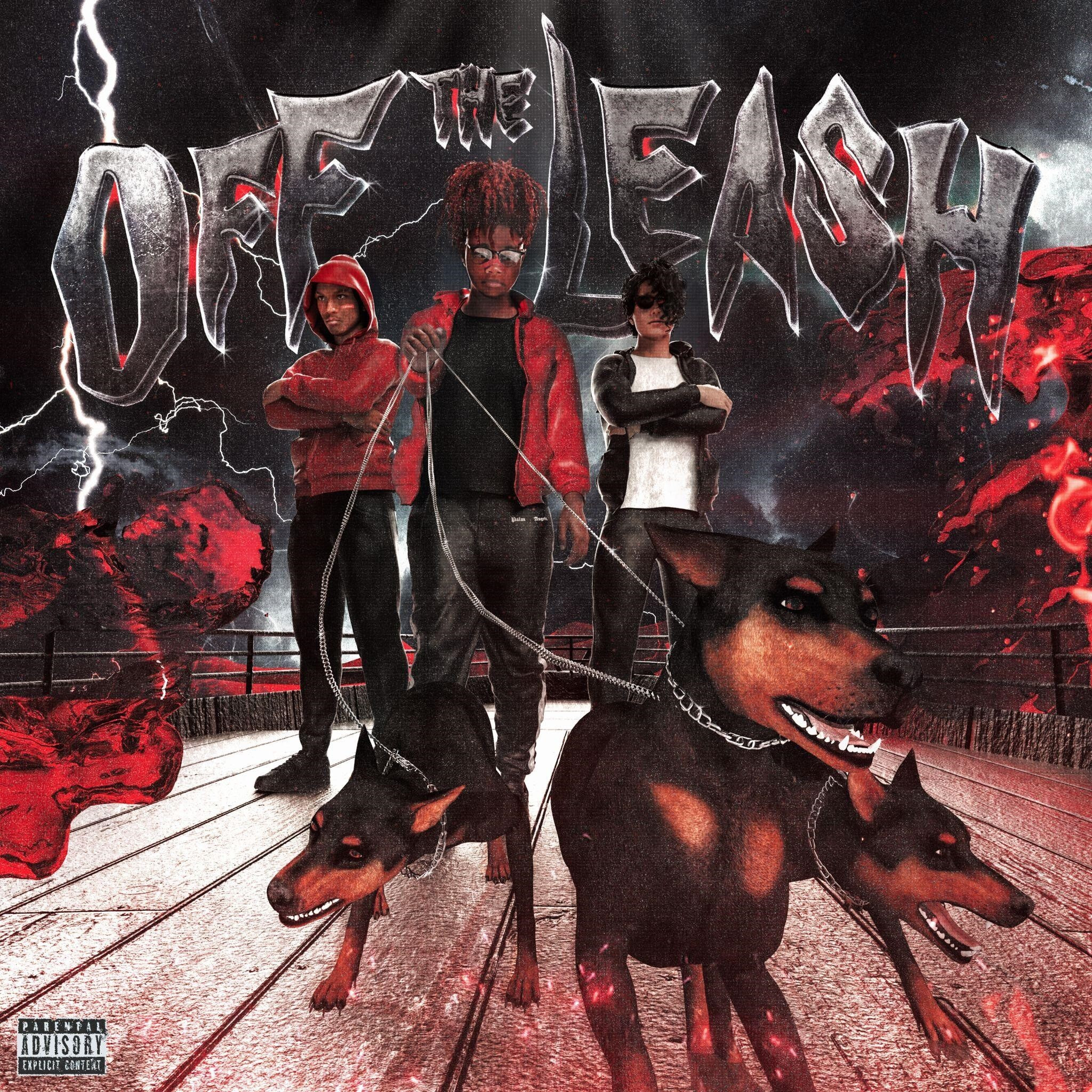 Emerging as a pioneer in the buzzing plugg scene, 15-year-old phenomenon BabySantana unveils a brand new single entitled “Off The Leash!” [feat. yvngxchris & Luisss] via Galactic Records/Republic Records. Listen to “Off The Leash!”—HERE.

On the track, a menacing bassline bumps and booms before BabySantana unloads a fiery flow. The energy never diminishes as yvngxchris and Luisss turn up with intense cameos. It all hinges on the raw refrain as he repeats, “I’m off the leash!”

“Off The Leash!” sets the stage for the arrival of more music coming very soon.

BabySantana has become a bold and buzzing blunt force in hip-hop at just 14-years-old. Hailing from Columbus, GA, he went from self-producing music in a small closet at home to igniting the internet. Bolstered by independent projects, he has generated over 100 million streams and counting. “Antisocial” [feat. Slump6] notably posted up 43 million Spotify streams followed by “Antisocial 2” [feat. Slump6, Yung Fazo, Xhulooo, SSGKOBE] at 14 million Spotify streams and “14” with Ka$hdami at 13 million Spotify streams. Pitchfork named “Prada (Remix)” [feat. Lil Tecca] among “The Ones” as “The must-hear rap song of the day,” and DJBooth cited him among “10 Rappers You Should Know Right Now on Audiomack.” BabySantana is just getting started though. He’s off the leash and chomping at the bit to be heard.