Co-directed with frequent collaborator Kristen Jan Wong (a photographer/director known for her work with Charli XCXand Snoh Aalegra), the video for “Cherry” opens on FLETCHER and Hayley leaning against a vintage car, gorgeously captured in the dreamy haze of an ’80s home movie. In the crushed-out track’s first verse, FLETCHER joins the object of her affection in a series of carefree vignettes: making cupcakes, strumming guitars in bed, playfully posing for photos. Then, in the second verse, the very same woman replicates those exact scenes with Hayley. With its glamorously retro aesthetic and whirlwind of images (heart-shaped boxes of candy, sticker-covered flip phones, wildly covetable cherry-print pants), the visual for “Cherry” ends on a brilliant twist as FLETCHER and Hayley discover the truth about their shared paramour. 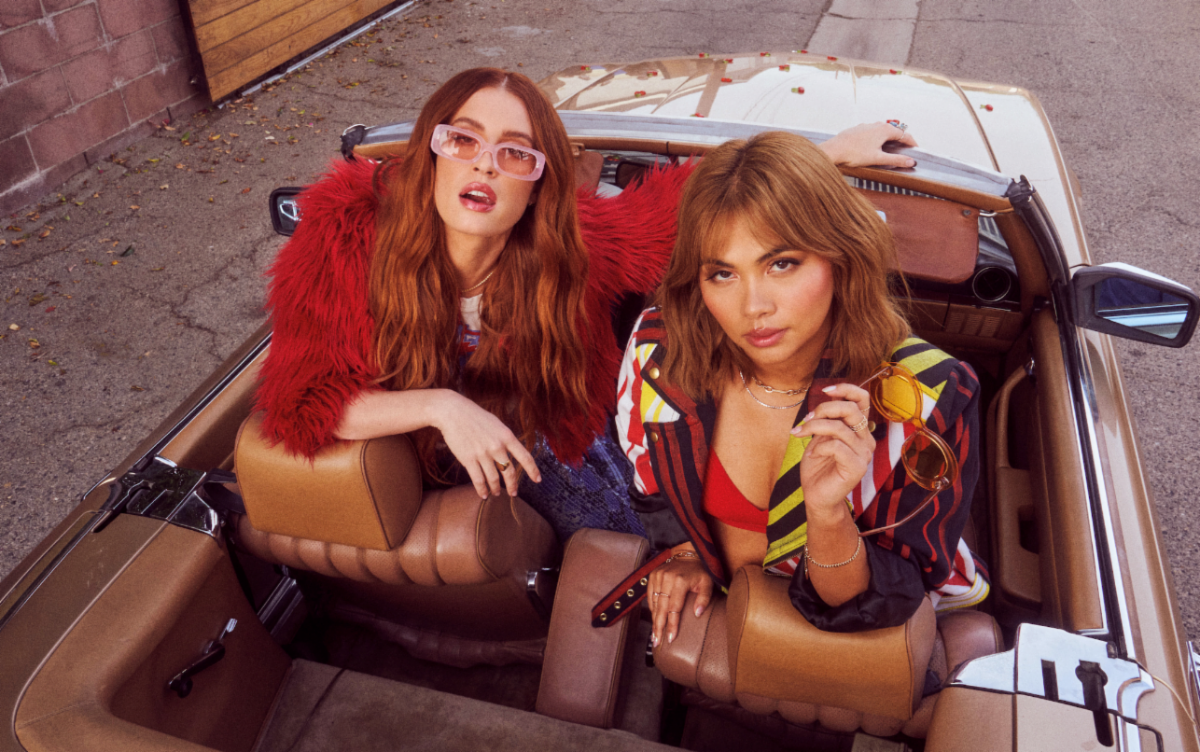 Since premiering last month, “Cherry” has earned massive praise from the likes of Consequence (who called it a “heady piece of bouncing pop pastiche”), CLASH (who called the track “playfully seductive”), Billboard (who hailed “Cherry” as “a masterful, seductive pop hit”), and MTV (who dubbed it “the cherry on top of a banner year for sapphic singer-songwriters”). The song’s smash success is just one of many recent wins for FLETCHER: along with landing on Forbes’ 30 Under 30 list for 2022 she immediately sold out her forthcoming headlining tour of North America (a long-awaited 22-date run that will treat fans to their first-ever live experience of hits like “Undrunk,” the gold-certified “Bitter,” and other tracks from FLETCHER’s highly lauded EP THE S(EX) TAPES).

Co-written by FLETCHER, Hayley, and Mary Weitz (Normani, Remi Wolf), “Cherry” serves as a prequel to FLETCHER’s groundbreaking single “girls girls girls” (an October release cementing her status as one of her generation’s most fascinating queer icons). “It’s the curiosity you have about someone before you’re intimate with them and kind of wondering what it would be like,” FLETCHER reveals in discussing the inspiration behind “Cherry.” 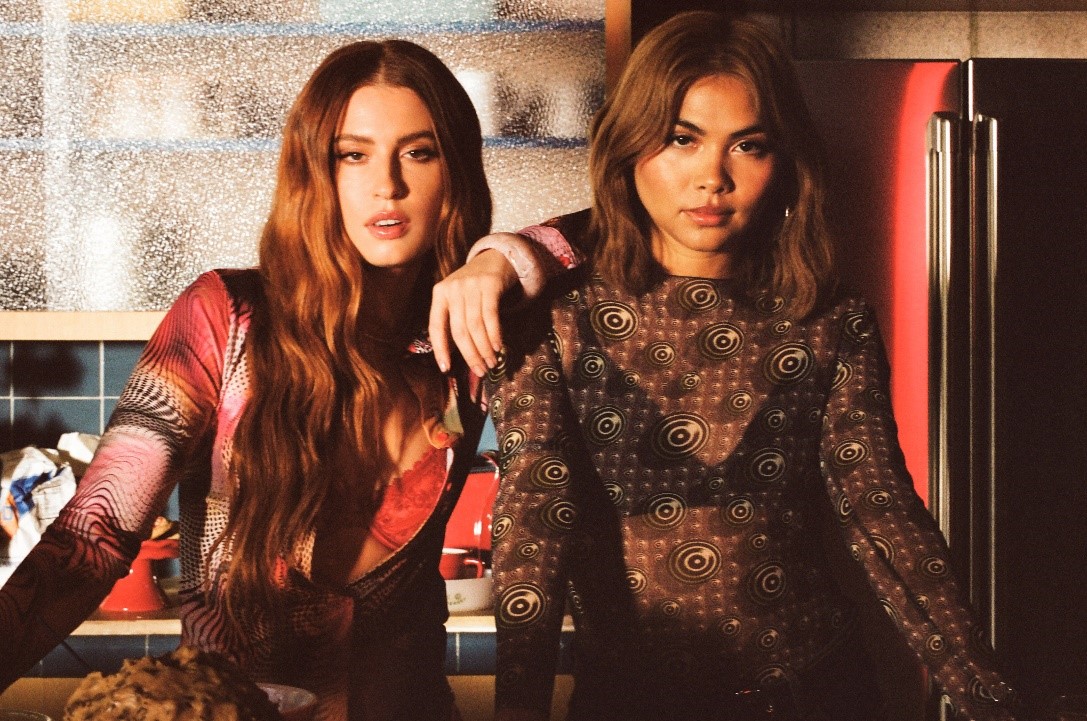