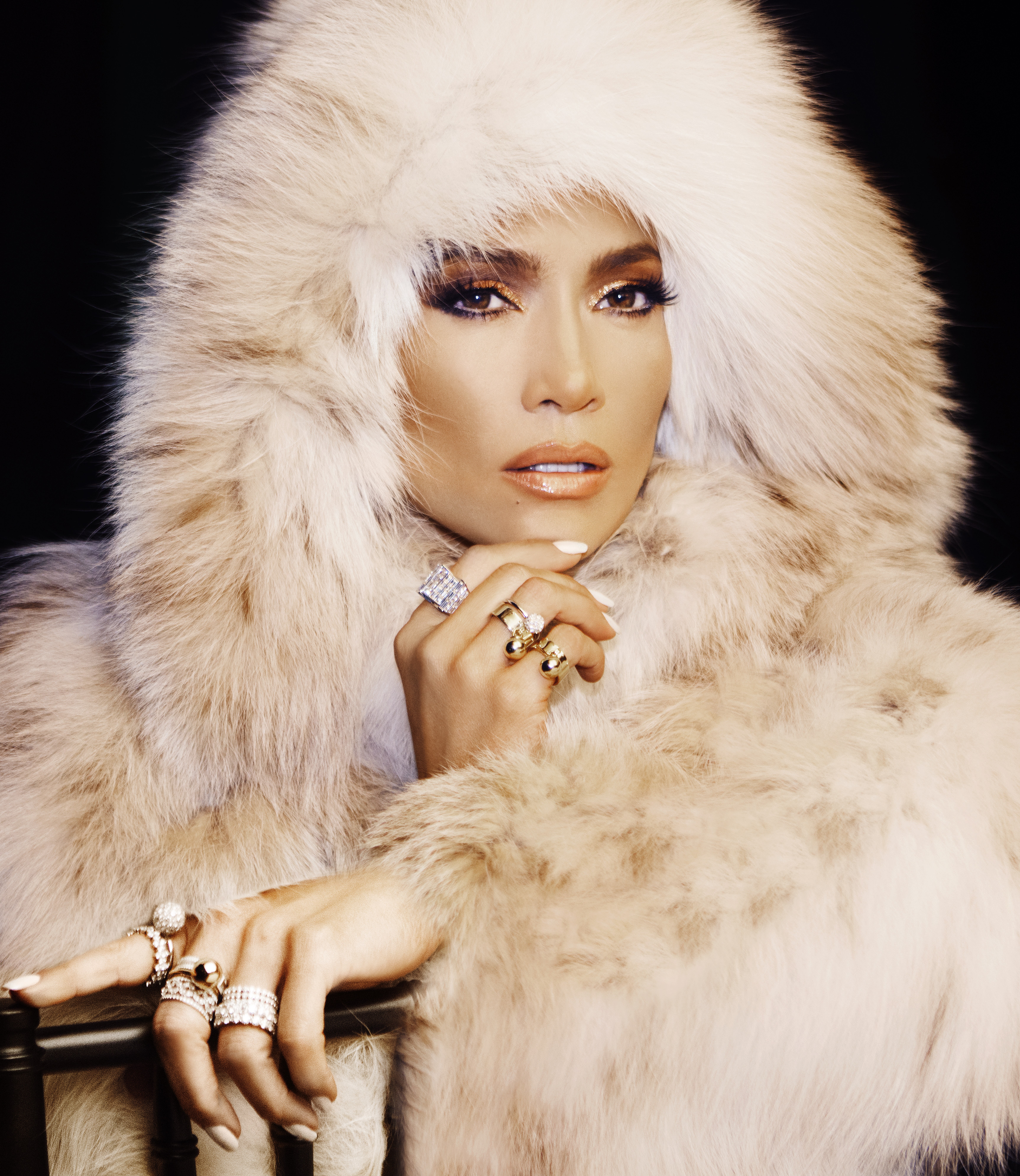 MTV today announced that global superstar Jennifer Lopez will receive the “Michael Jackson Video Vanguard Award” at the 2018 MTV “VMAs.” She is also set to perform live at this year’s show for the first time since 2001 and is nominated for two “VMAs” for her most recent single, “Dinero.” With a legacy that spawns over two decades, Lopez is one of the most iconic and influential multi-hyphenates across music, film, television, fashion, business and philanthropy. Lopez joins a prestigious list of past Vanguard recipients that includes Michael Jackson, Madonna, Guns N’ Roses, Britney Spears, Justin Timberlake, BEYONCÉ, Kanye West, Rihanna and P!nk.

The “VMAs” will air live from Radio City Music Hall on Monday, August 20 at 9:00 PM ET/PT across MTV’s global network of channels in more than 180 countries and territories, reaching more than half a billion households around the world.

Since her first album, “On the 6,” debuted in 1999, Lopez has transformed the global music scene, including selling over 80 million records worldwide, 40 million albums, 16 top 10 hit songs, and three #1 albums. In addition to her music, Lopez has made her mark in film and television. Her films have grossed over $2.9 billion worldwide, five of which opened at #1. Her portrayal of the Latin music sensation “Selena” earned her widespread acclaim. Lopez’ simultaneous release of her second studio album “J.Lo” and her romantic comedy “The Wedding Planner” paved the way for her to become the first woman to have a number one album and film in the same week.

Lopez’s production company Nuyorican Productions has produced numerous film and television projects, including the box office hit “Boy Next Door,” Freeform’s award-winning series “The Fosters,” and the NBC hit drama “Shades of Blue.” In addition to starring in “Shades of Blue,” Lopez also serves as an executive producer and a judge on NBC’s hit dance competition show “World of Dance.” Lopez will next be seen starring in and producing STX’s upcoming feature film “Second Act,” slated to release in November 2018, alongside Leah Remini, Milo Ventimiglia and Vanessa Hudgens.

Fans can vote for their favorites across 12 VMA categories, including “Video of the Year,” “Artist of the Year,” “Best Collaboration” and more by visiting vma.mtv.com until Friday, August 10. Voting for the “Best New Artist” award, presented by Taco Bell®, will remain active until the VMA broadcast.

MTV has teamed up with Amazon to release a skill for Alexa, the cloud-based voice service, that will allow customers to vote for “Artist of the Year.” This marks the first time ever that a major awards show has used Alexa for audience voting. To cast your vote, just say, “Alexa, vote for the VMAs” on any Alexa-enabled device.

Official sponsors of the 2018 “VMAs” include PEPSI®, Swiffer®, Taco Bell® and truth®.