Atlanta…November 30, 2018….Lil Baby performed a free show last night for fans to show his appreciation for propelling his meteoric ascent to stardom and to celebrate the release of his new project Street Gossip (QUALITY CONTROL MUSIC / WOLFPACK GLOBAL MUSIC / MOTOWN RECORDS / CAPITOL), which hits stores today. Atlanta love poured out throughout the evening, with a capacity crowd of 4k+ fans showing support for Lil Baby, The Rookie of the Year 2018.

In just under 2 years Lil Baby has exploded onto the scene by releasing four solo mixtapes including his critically acclaimed Harder Than Ever which debuted at #3 on the Billboard Top 200 chart and included the RIAA Certified Platinum “Yes Indeed” featuring Drake. This year he also collaborated with fellow Atlanta native Gunna on their stellar joint project Drip Harder, which also debuted at #3 on the Billboard top 200 chart, boasting the RIAA Certified Platinum single “Drip Too Hard“. 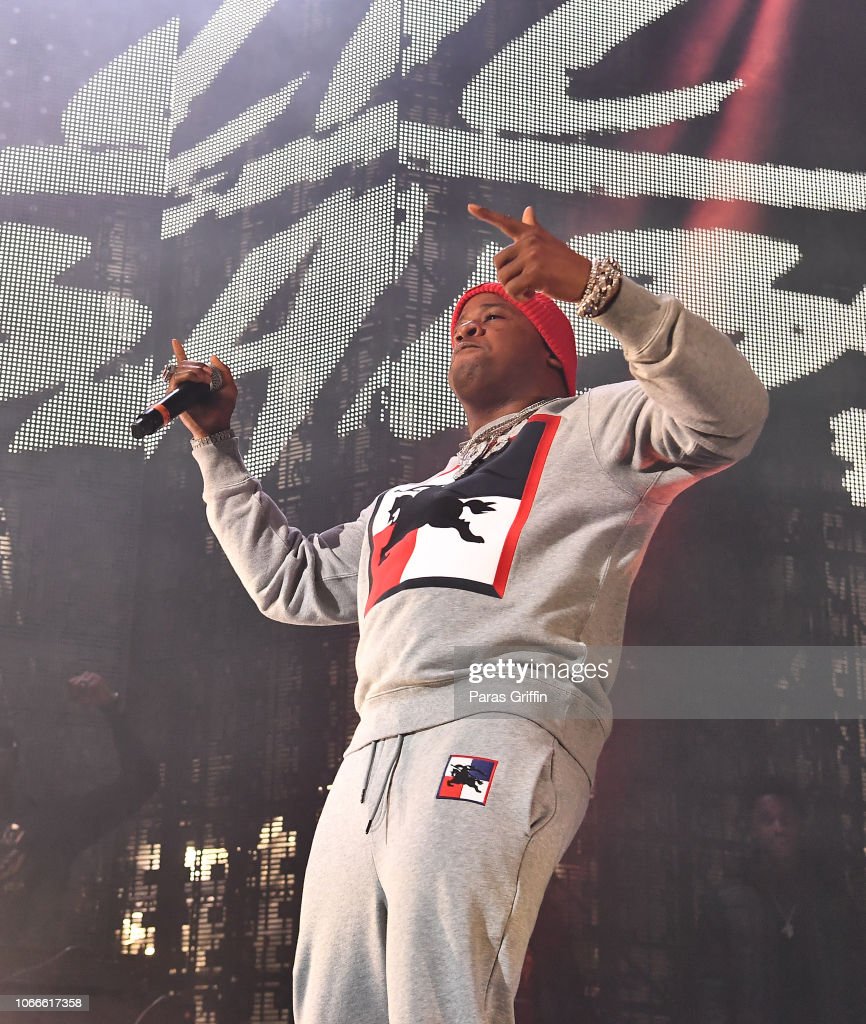 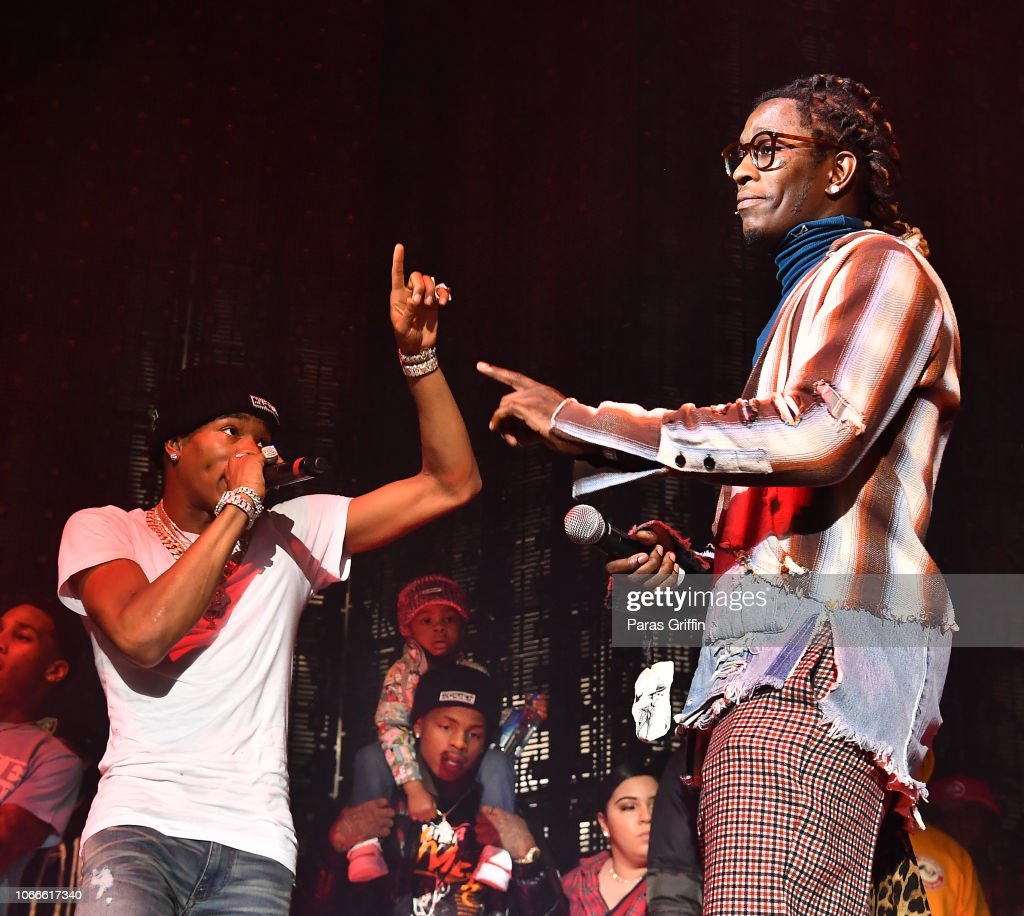 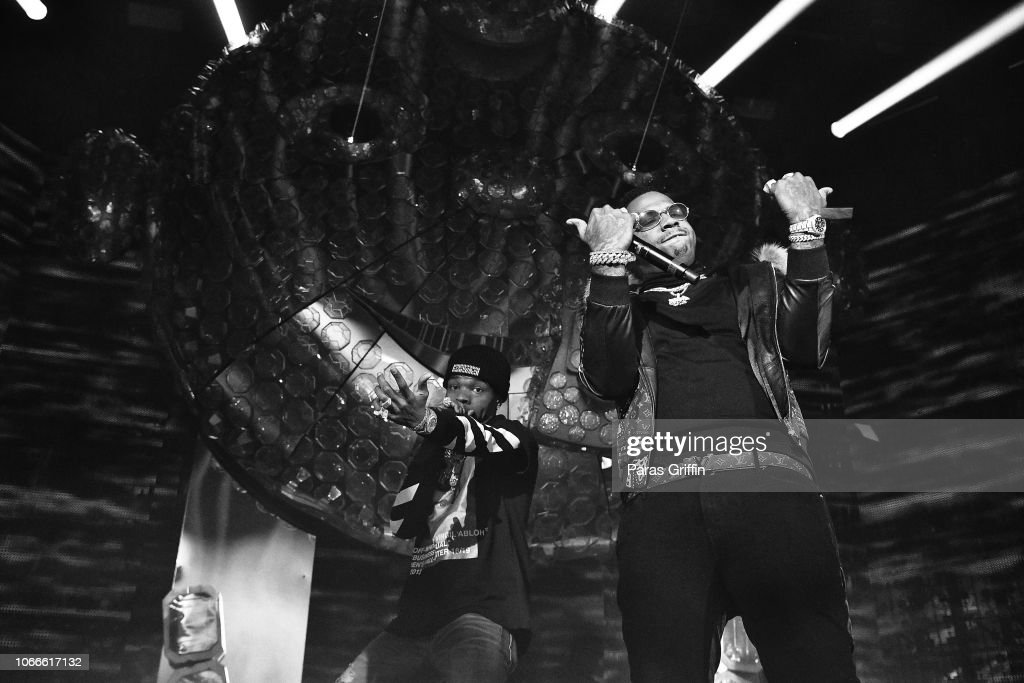 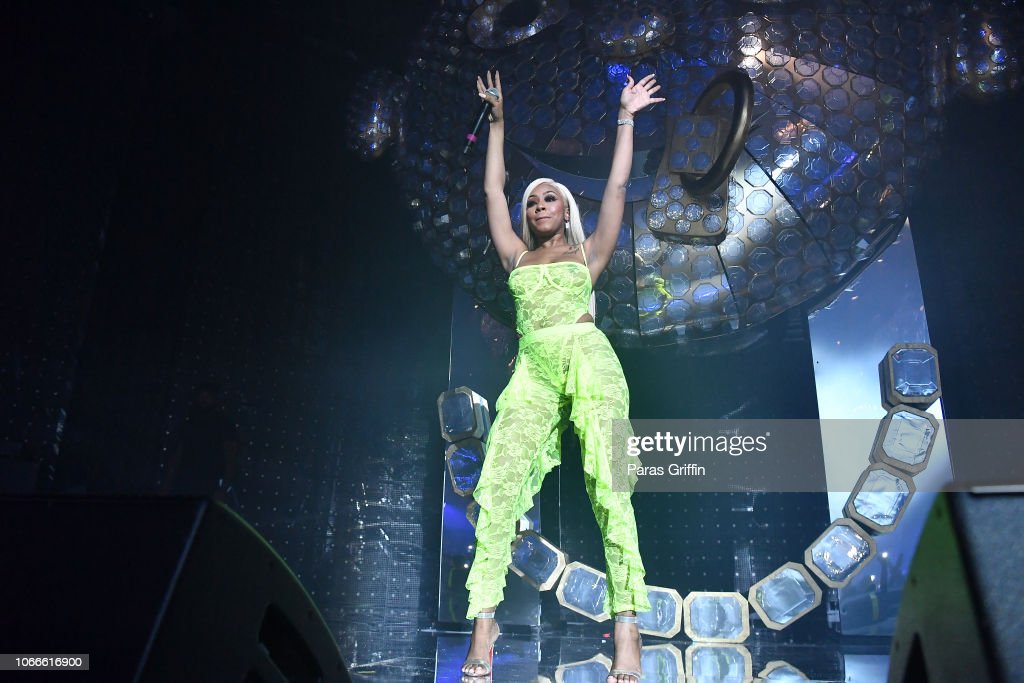 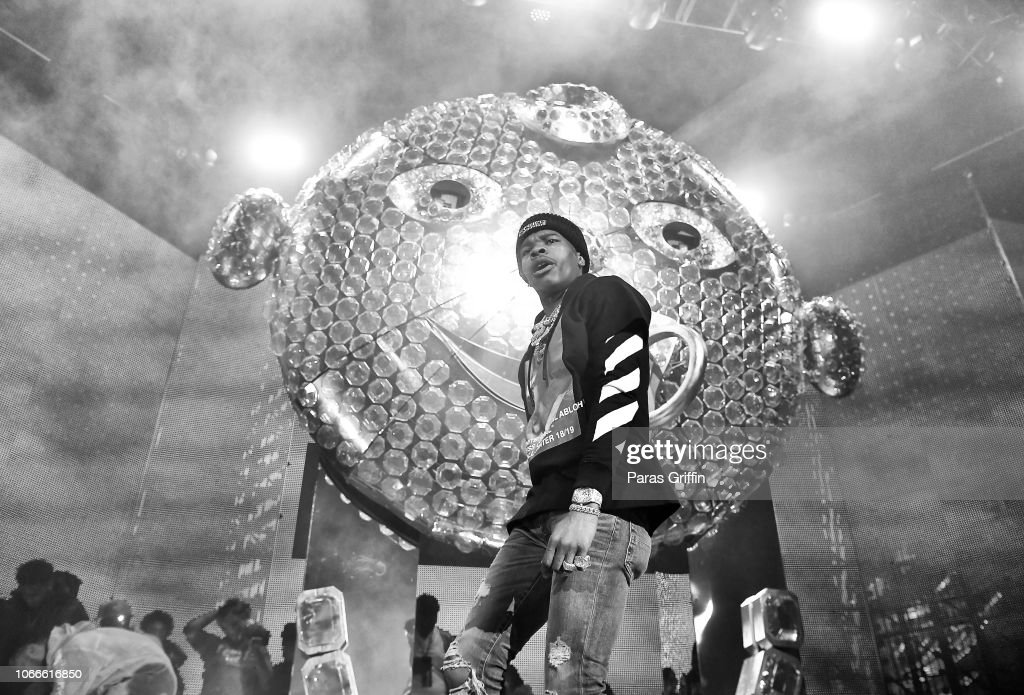 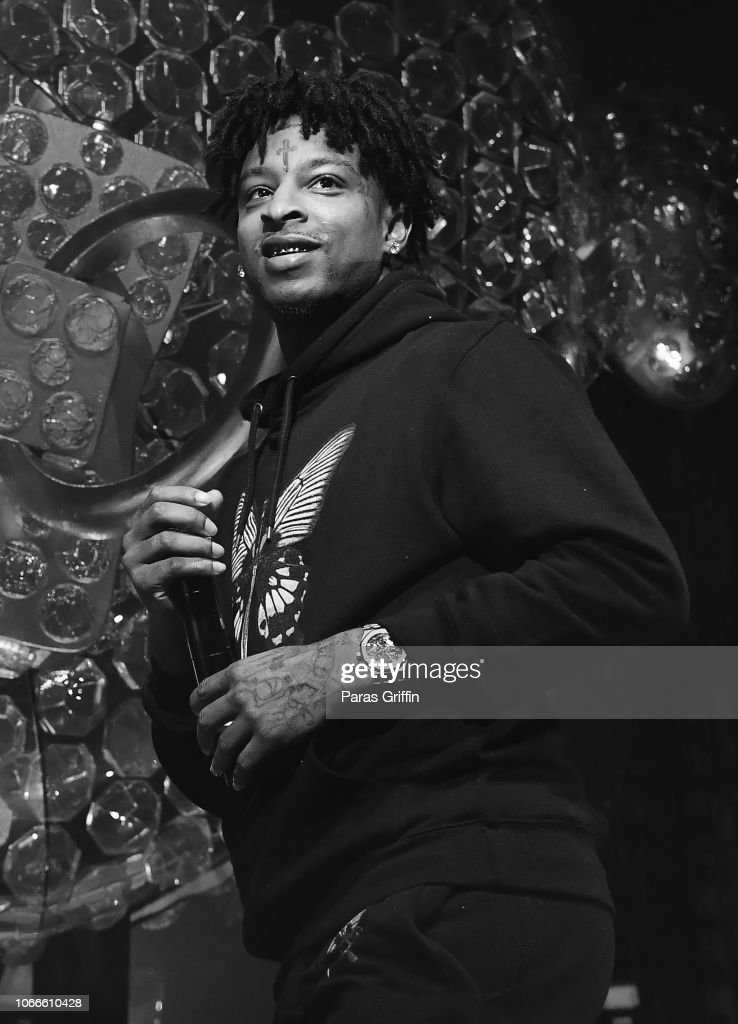 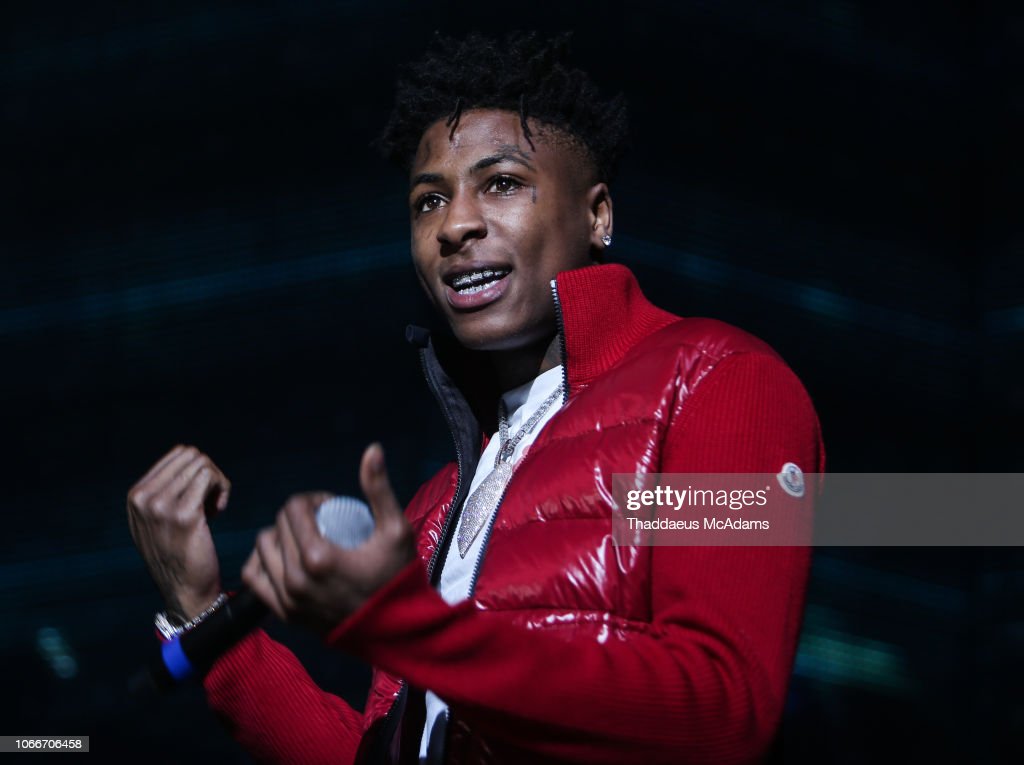 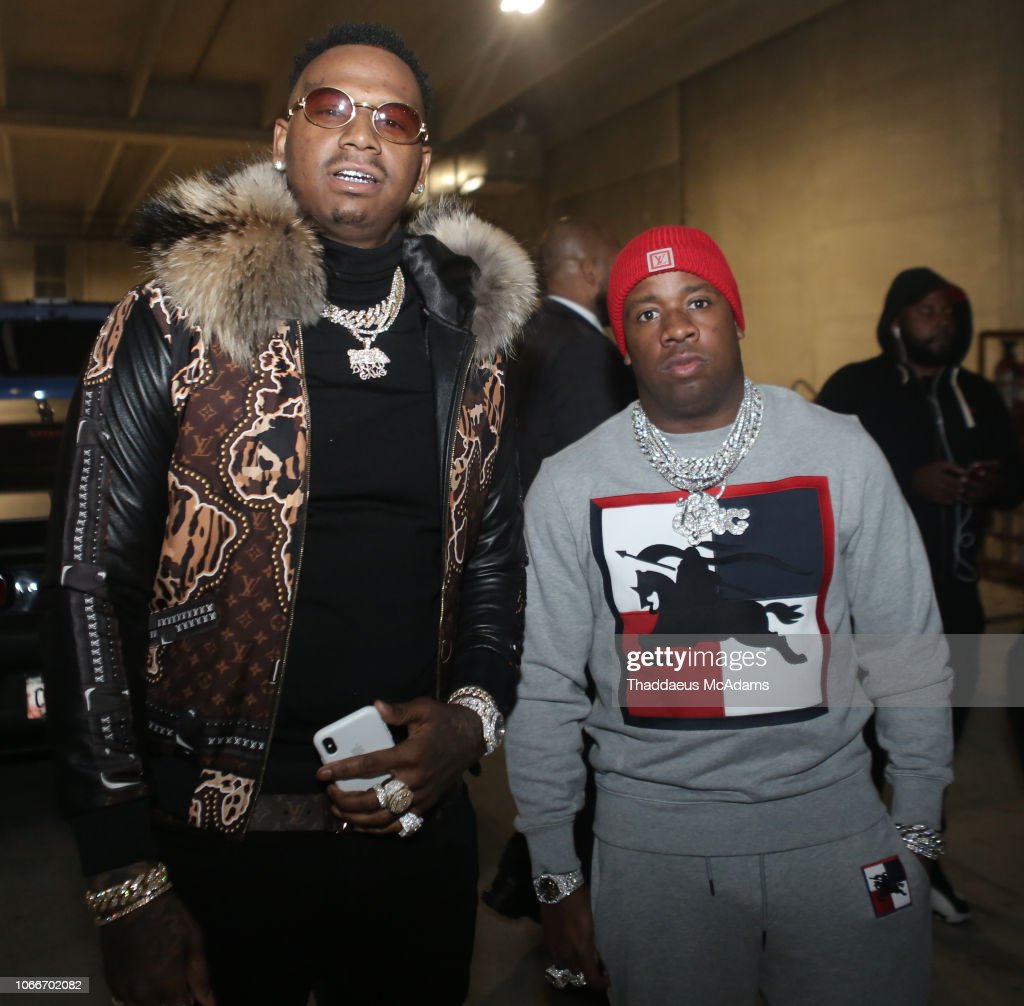 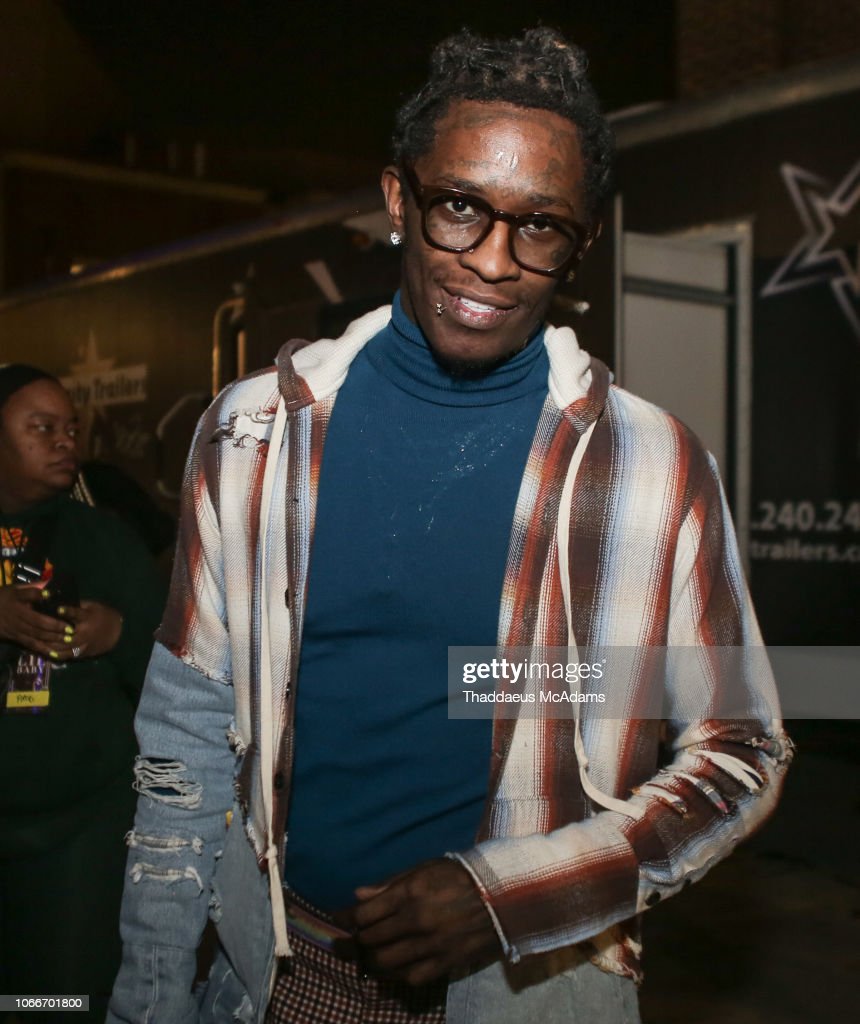 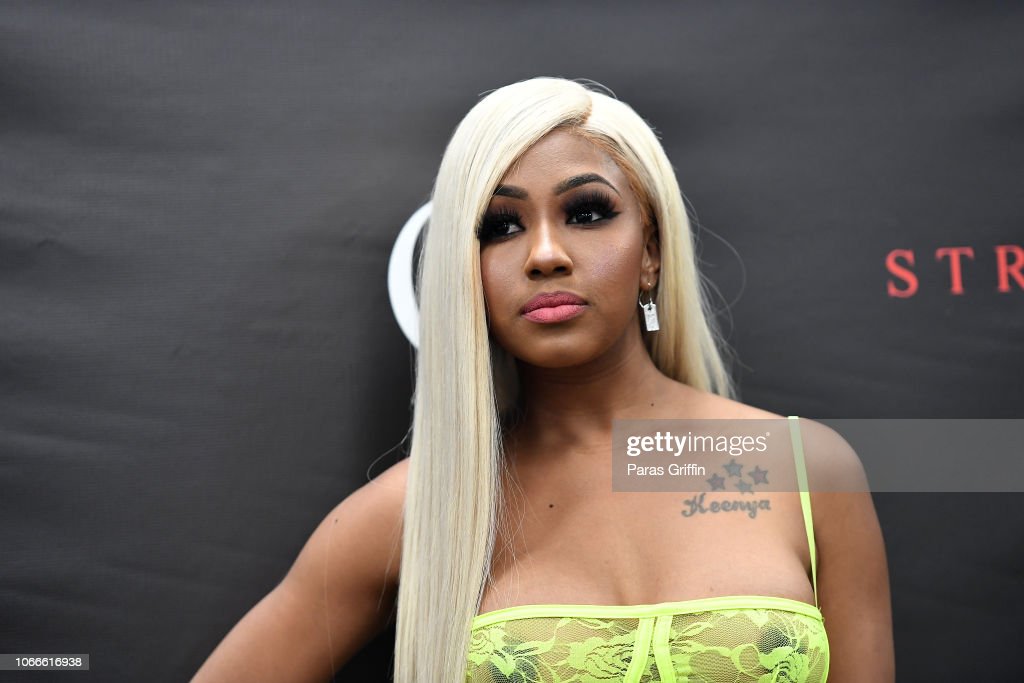 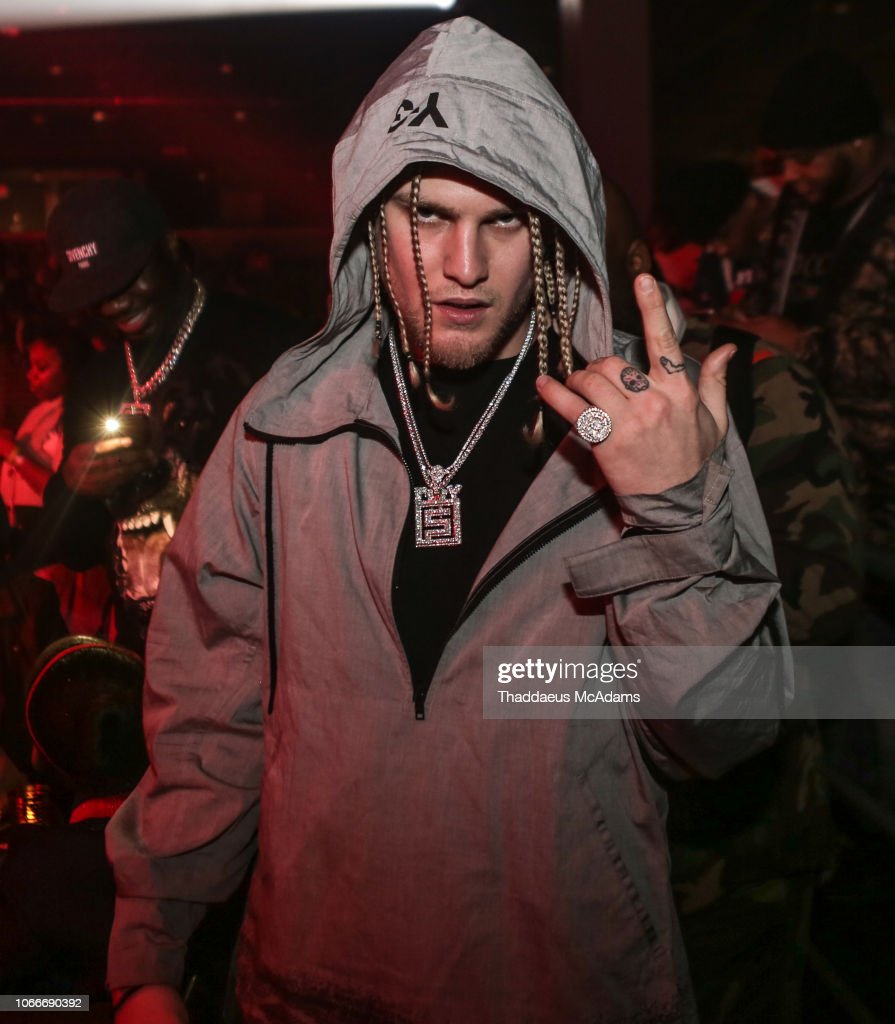 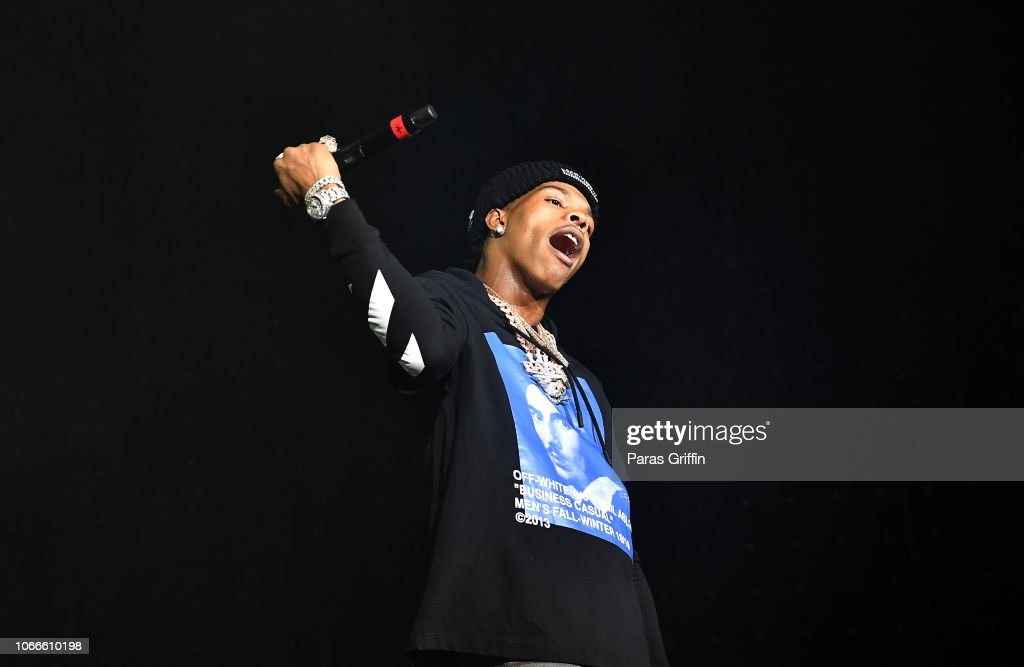