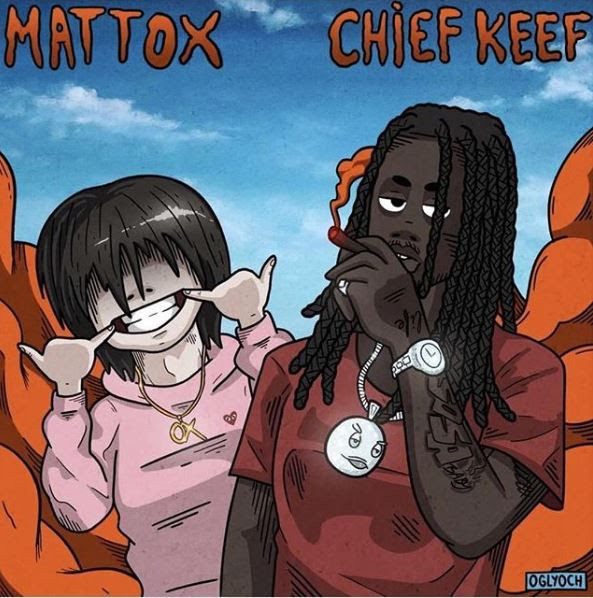 Los Angeles…Philadelphia rapper Matt Ox releases his record “Jetlag Ft. Chief Keef” today, right on the heels of his song “Zero Degrees.” The 13-year old recently signed with Motown and will release his album “OX” on October 30, 2018.
This song is full circle moment for Matt Ox and Chief Keef, representing an endorsement, or passing of the torch, moment. Keef himself started rapping before he was in his teens. In 2017 Matt was invited to open for Chief Keef in LA at the tender age of twelve – though fair to say for Matt Ox’s twelve was a less than tender age, being very much a streetsmart kid from Philly.
Matt Ox is more than a hyperactive kid who likes fidget spinners and the anime character Death Note. With 46.7 million streams — from just a handful of singles — and a clutch of viral videos, his music caught the attention of the Working On Dying production collective, Motown Records, Chief Keef, PnB Rock, Lil Yachty, Meek Mill, Post Malone and Lil Uzi Vert and festivals such as the Mad Decent Block Party, Roots Picnic, Ill Roots and Day and Night Festival.
Most recently he collaborated with Valee for “Awesome,” of which Rolling Stone noted “The real surprise here is that Matt Ox more than keeps up with Valee.” 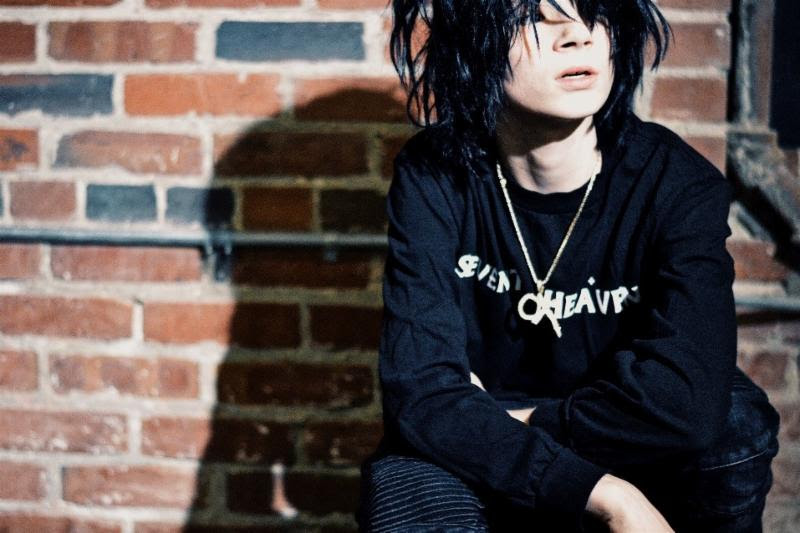 Hip-hop was embedded into the Philly native at an early age. “I’ve been wanting to be an artist since I was a kid,” he says. A fan of Eminem and Kendrick Lamar, Ox tinkered with the guitar and keyboard. Raised by his mother, Ox’s uncle would take him to concerts and to the studio (himself being a musician), and soon Ox was editing videos and engineering songs.
As a result, Ox caught the attention of notable producers Oogie Mane and Forza and the Working On Dying production collection, who produced Ox’s single Overwhelming (with has 6.58 million soundcloud listens, and its accompanying video boasts 23.7 million views). When Matt earned his first check from his music, he spent it on getting he and his mom an apartment of their own, and then equipment to make a home studio is that apartment.
OX, who freestyles his verses, says that his mood and the vibe in the studio dictates the direction any record. Happy to have a viral hit behind him, Matt Ox looks toward solidifying his place in hip-hop.