Ozuna’s concert produced by Elite Media and Marketing is the Latin music concert with most tickets sold at the iconic venue.

Miami, FL – one of the world’s leading concert producers reached an important milestone on Saturday, September 8, 2018 by breaking a record of Most Tickets Sold at a Latin music concert at the American Airlines Arena in Miami, Florida with Ozuna’s opening weekend presentation of his “AURA USA TOUR 2018”. The tour started on Friday, September 7 in Atlanta, GA before traveling to Miami for the historic event. The highly anticipated tour will reach more than 30 cities in the United States before the end of the year.

Featuring a minimalistic  intimate setting, musicians suspended in the air and audience all around, Ozuna’s performance featured and extravagant use of smoke, pyrotechnic and top of the art lights and LED screens. Taking advantage of his ample repertoire of hits from his maiden album “Odisea”, exciting collaborations with world renowned artists and fresh material from his latest album “Aura”, the beloved artists entertained his loyal fans singing a plethora of hit songs.

With more than 240 million video views this week,  Ozuna is the most popular artist in the world and for the 7th consecutive week, he remains #1 on YouTube’s Global Artists Chart. Ozuna’s videos have received more views in 2018 than any other artist, regardless of language. In 2018 he has landed atop the chart 19 different weeks, more than any other artists.

“Aura”, Ozuna’s second studio album scored 2018’s biggest week for a Latin album, and the largest streaming week ever for a Latin release; according to Billboard. The album opened  at No. 7 on the all-genre Billboard 200 chart and makes for Ozuna’s first top 10. It also grants Ozuna his second No. 1 on the Top Latin Albums chart, where it bumps his first album (and first chart-topper), Odisea, from No. 1 to No. 2. Even more impressive, Ozuna smashed his own record by placing 20 songs on Billboard’s Hot Latin Songs chart dated September 8.

Ozuna continues his #AuraUSAtour2018 with most concerts across the US already sold-out!Stay tuned for new date announcements. Follow Ozuna on social media and go to www.AuraUSAtour.com or https://www.facebook.com/AuraWorldTour/ for more information. 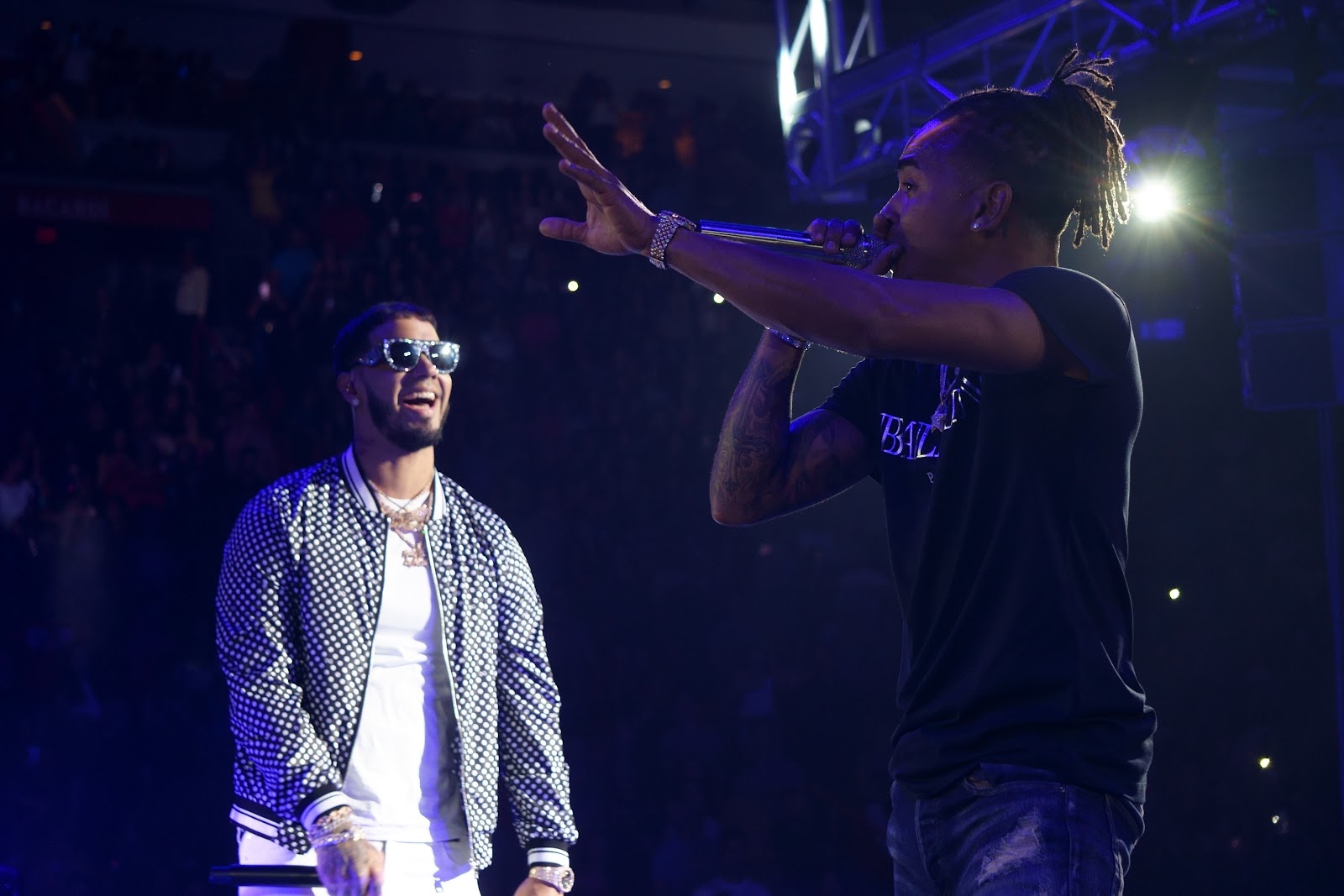 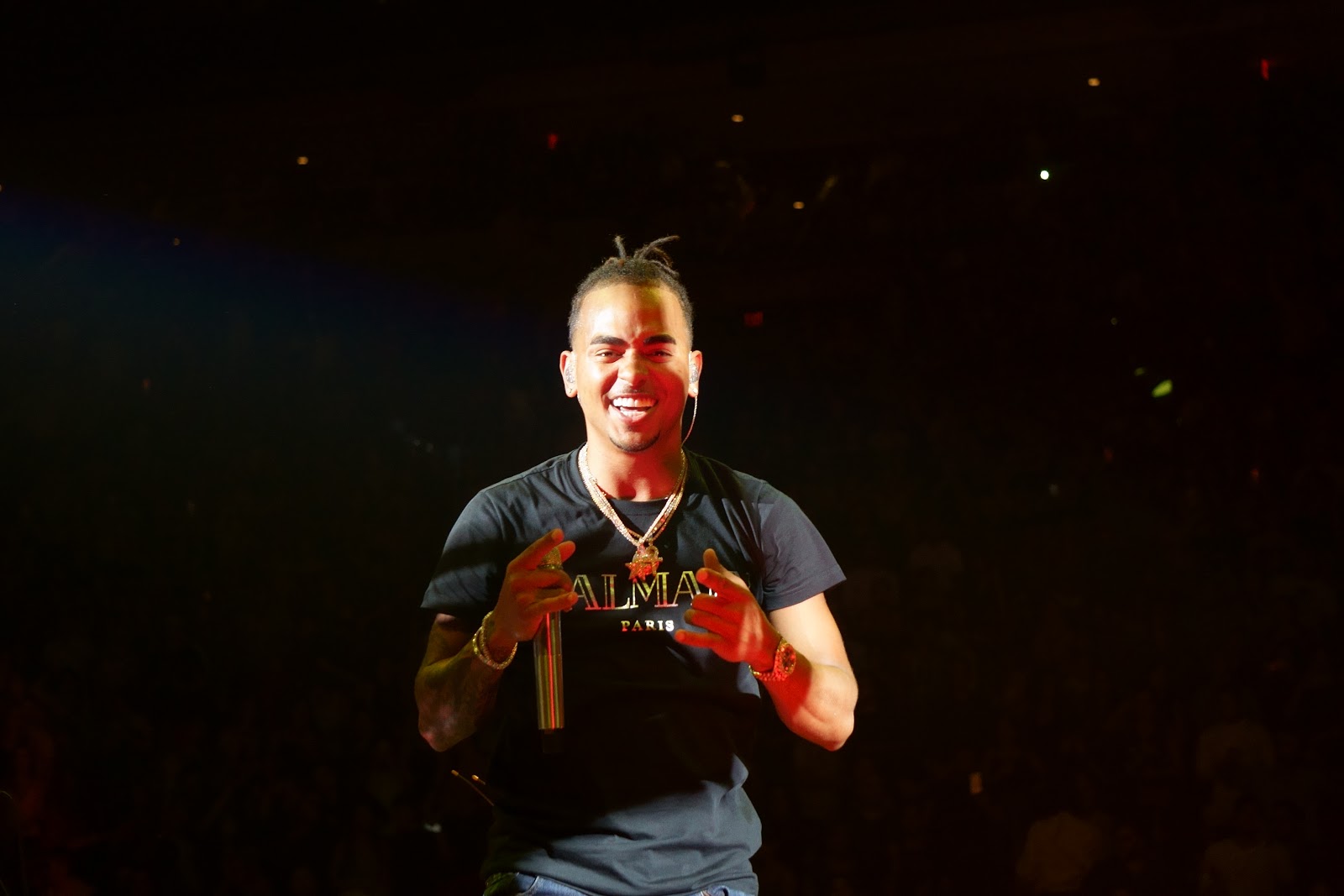