IT BECOMES THE FIRST LATINO ARTIST IN STADIUM EXHAUST 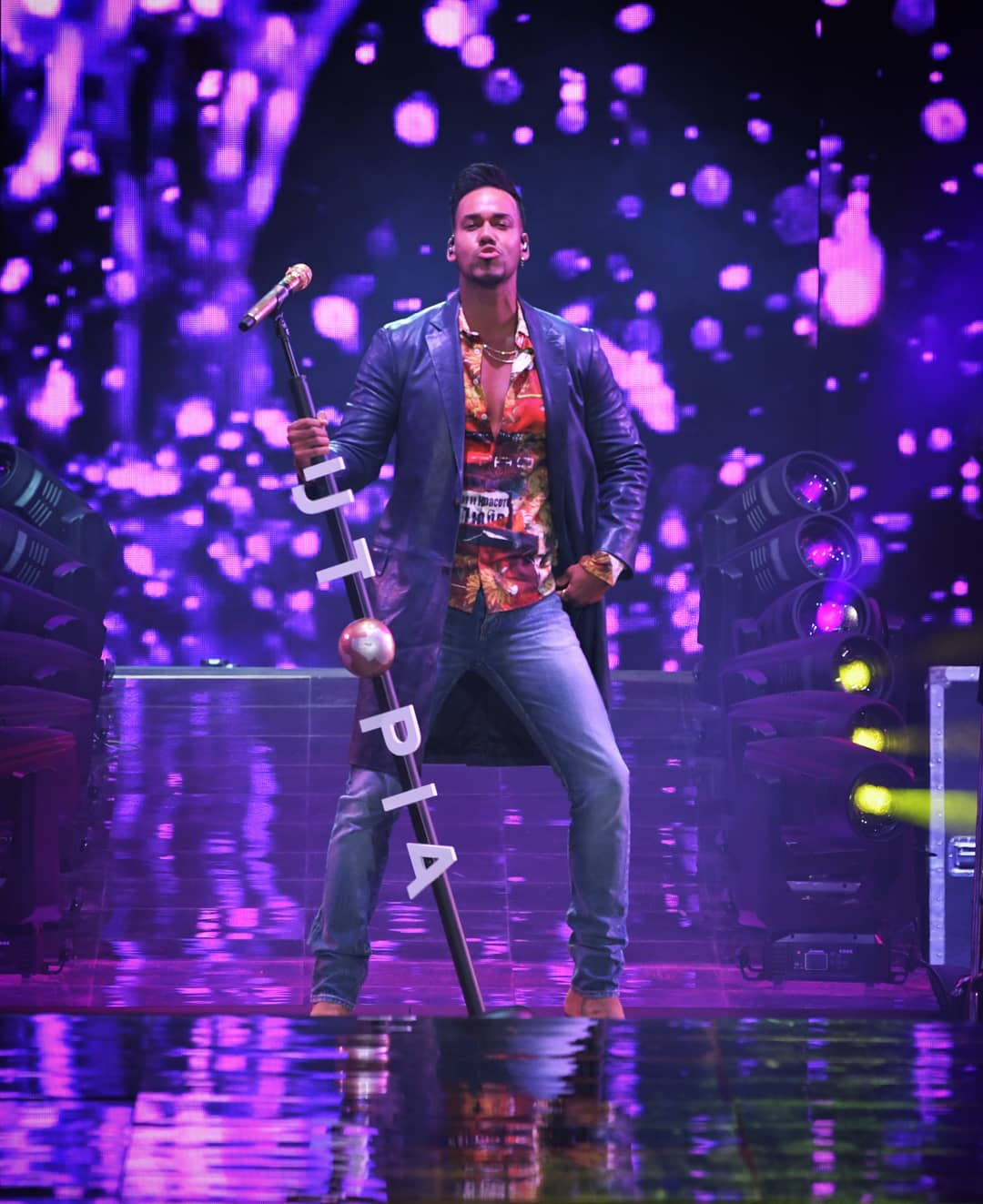 Last night in the “Metlife Stadium” It was tattooed in the heart of more than 60 thousand fans who were present at the historic concert offered by the King of Bachata Romeo Santos, 22 songs for a presentation that was as lasting 4 hours, where Santos won his Utopia with the sopresas guests, legendary bachateros: Raulin Rodriguez, El Chaval, Zacarias Ferreira, Joe Veras, Elvis Martinez, Frank Reyes, Luis Vargas and Kiko Rodriguez with urban stars Ozuna and Wisin & Yandel.

The epic moment of this magical night was closing when his fellow adventurers, join Romeo to interpret his classics and his latest hit “Immortal” achieving surprise their fans by inviting rapper Cardi B to sing with them.
It was a night where not only Romeo Santos returns to be crowned “King of Bachata” but where he also was crowned as an icon of Latin music.
Santos also received yesterday double platinum disc for sales of their album “UTOPIA” and Disco “Billionare” hand of the Pandora platform for more than 3 trillion “spins”.
Romeo, in turn overcame the U2 concert in becoming the highest grossing in one night.

The singer recently became the only male Latin artist to be included on the list: BILLOBOARD’S MONEY MAKERS: THE HIGHEST PAID MUSICIANS OF 2018 https://www.billboard.com/photos/8520668/2018-highest-paid-musicians- money-makers . The singer shares the list with successful musicians such as Beyoncé, Jay Z, Drake, Ed Sheeran, Justin Timberlake, Elton John among others including JLO being the only Latino on the prestigious list.
His latest production “UTOPIA” debuted at # 1 on the charts Top Latin Albums and Tropical becoming the fifth consecutive album to hold the list Billboard Top Latin Albums.