SHOWTIME announced today that the 10-episode second season of the acclaimed comedy series WORK IN PROGRESS will premiere with two episodes airing back to back, beginning Sunday, August 22 at 11 p.m. ET/PT.

WORK IN PROGRESS stars series co-creator Abby McEnany, who writes with showrunner and director Lilly Wachowski (The Matrix). In its first season, WORK IN PROGRESS received a nomination from the GLAAD® Media Awards for Outstanding Comedy Series; scored a 100 percent on Rotten Tomatoes’ Tomatometer; and garnered widespread viewer and critical praise, which touted the series’ universal appeal, heart and humor. McEnany was nominated for a Film Independent Spirit Award for Best Female Performance in a New Scripted Series and won a Gracie Award for Outstanding Female Actor in a Breakthrough Role.

Based on her own life, the second season of WORK IN PROGRESS picks back up with McEnany’s character Abby in the wake of her breakup (and almost out of almonds). A 46-year-old self-identified fat, queer dyke, Abby begrudgingly accepts that she’s too busy to kill herself. In fact, she’s just starting to get her head above water… when a global pandemic converges with a family emergency and forces her into uncharted territory.

Returning this season are Celeste Pechous as Campbell, Armand Fields as King, Karin Anglin as Alison, Bruce Jarchow as Edward, Theo Germaine as Chris and Julia Sweeney, appearing as herself. 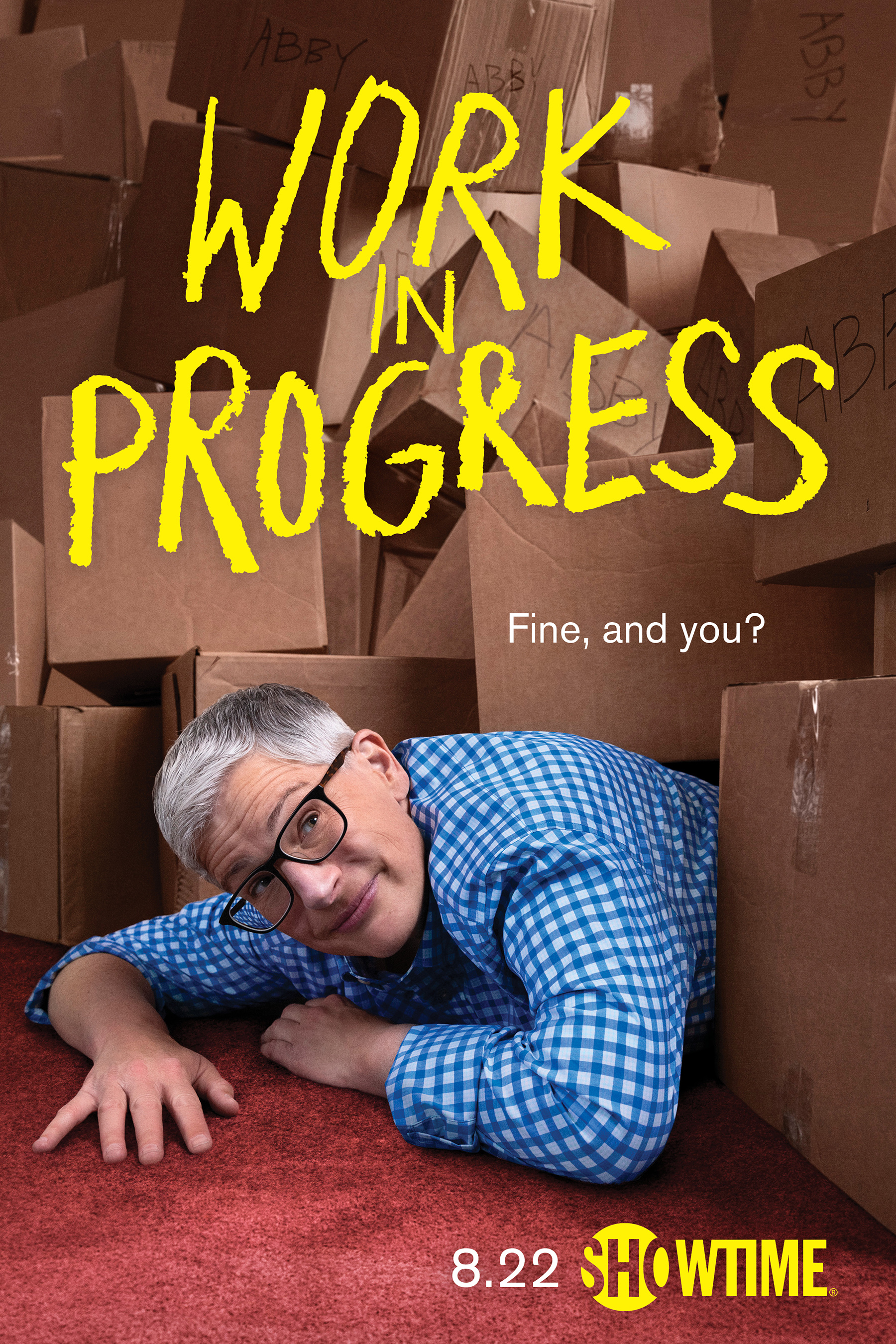