Maintaining the momentum of his breakthrough year, gold-selling hip-hop phenomenon Hotboii unleashes thrilling new record “Offset”, the last single before his full length project Life of Hotboii on December 10. With melodic yet fiery bars over a hard-hitting beat, Hotboii’s flow instantly pulls you in as the song pulsates around him. “Offset” captures the power of Hotboii, and serves as a reminder that the Florida native is one of the top artists to watch in the upcoming year. Listen to “Offset” at all digital retailers HERE.

The string of new songs arrive in the midst of Hotboii’s supporting slot on Polo G’s XX tour. His gripping set has included fan favorites like “Don’t Need Time” and “Nobody Special” while also teasing out his new music to come. The current run of tour dates included a major festival debut at Rolling Loud Miami, where he celebrated an iconic slot at one of his home state’s most beloved festivals. The powerful set was just a taste of what’s to come, as he’s set to play again at upcoming Rolling Loud Los Angeles later this month. 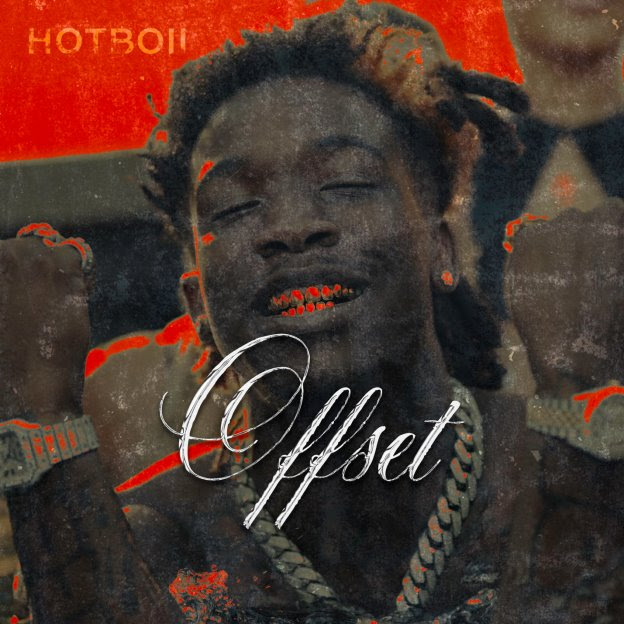