Los Angeles post-punk band Provoker has announced their debut LP Body Jumper for August 13th via YEAR0001 (V**gra Boys, Bladee, Yung Lean, etc.). Founding member Jonathon Lopez initially launched the project as a vehicle to explore composing for film. He later brought on singer and lyricist Christian Petty who writes each song from the perspective of a different character making for a very cinematic union both visually and thematically. This paradigm was on display on the previously released single “Spell Strike,” which was written from the perspective of an elven warrior (and paired with a stunning video by bleeding-edge visual artists Actual Objects). With a new single, the indie leaning “Bugs & Humans”, the song chronicles a steady descent into madness. As demonstrated in the accompanying Alexis Gross-directed video; the first part of the story is sung from a child’s perspective, while the second arrives from the perspective of a thoroughly alienated adult. The two sections share the same musical backbone, and are aligned by a parallel lyrical motif, tying it all together: “With power to annihilate / bugs & humans all the same.” Watch it here and join them for their album release party on September 9th, at The Echo in Los Angeles. More info and dates below.

After meeting Lopez at a horror screening, vocalist Christian Petty joined the band in 2018 for their breakout Dark Angel EP. Previously an R&B singer, the group’s music started taking on new shapes with Petty on vocals, finding the middle ground between catharsis and despondency; at the same time, they moved their center of operations from the Bay Area to Los Angeles. Stylistically, they arrived at a masterful blend of synth-forward minor key romanticism and resplendently moody R&B, animated by an electric sense of yearning. “All our songs have some sort of defeatist mentality or insecurity behind them,” said Petty. “Some deep sadness, escapism, and idealism.” 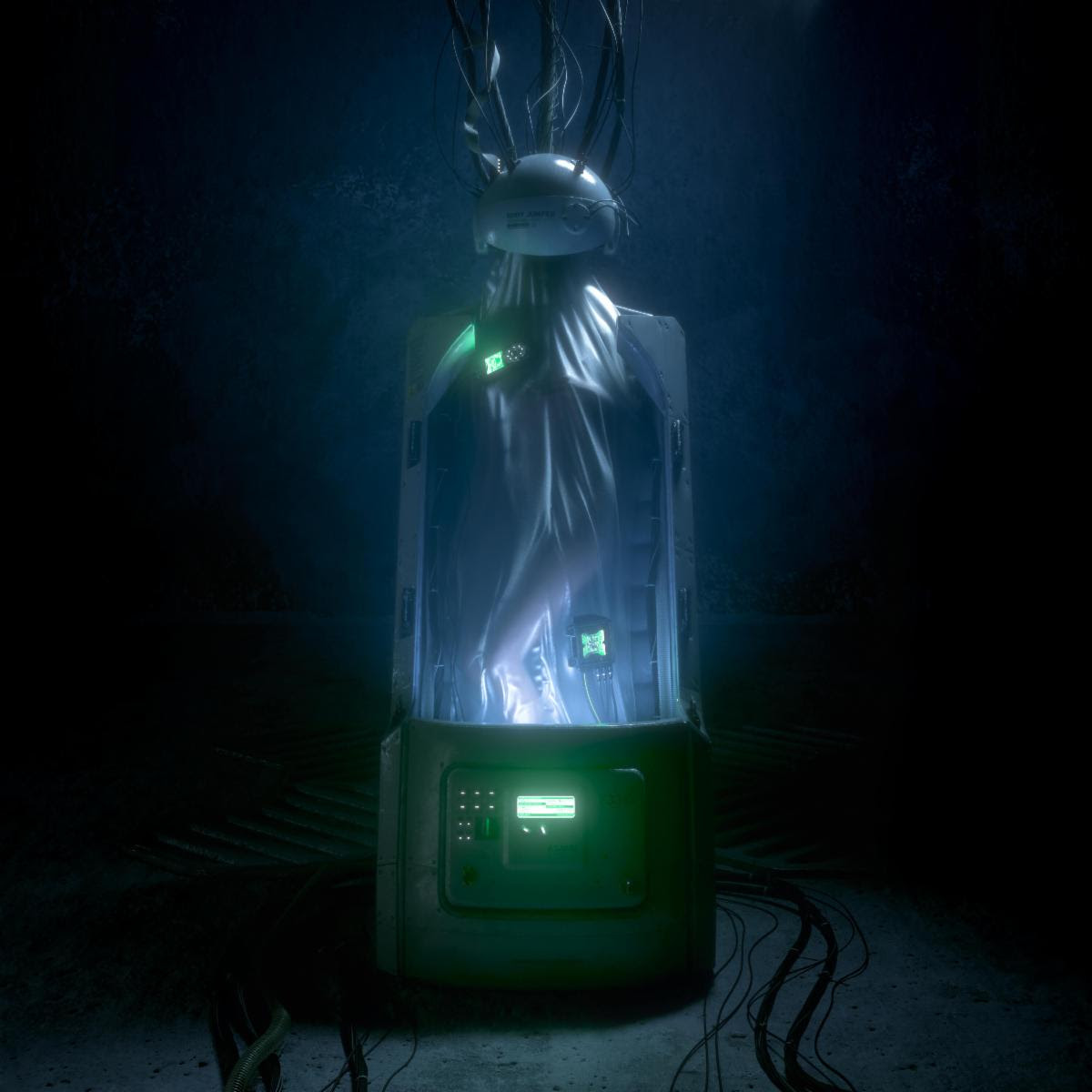