8 filmmakers have been chosen to participate in the Sundance Institute’s inaugural Art of Editing Lab and Fellowship. This is a new Lab developed after the onset of the COVID-19 pandemic, expressed digitally this year on Sundance Co//ab. The Fellowship evolved out of the Documentary Film Program’s standing commitment to supporting new voices in nonfiction feature editing. The Lab aims to develop artists personal artistic voice through mentorship as well as creative and strategic engagement with Advisors.

Artists and projects selected for the 2020 Art of Editing Lab: 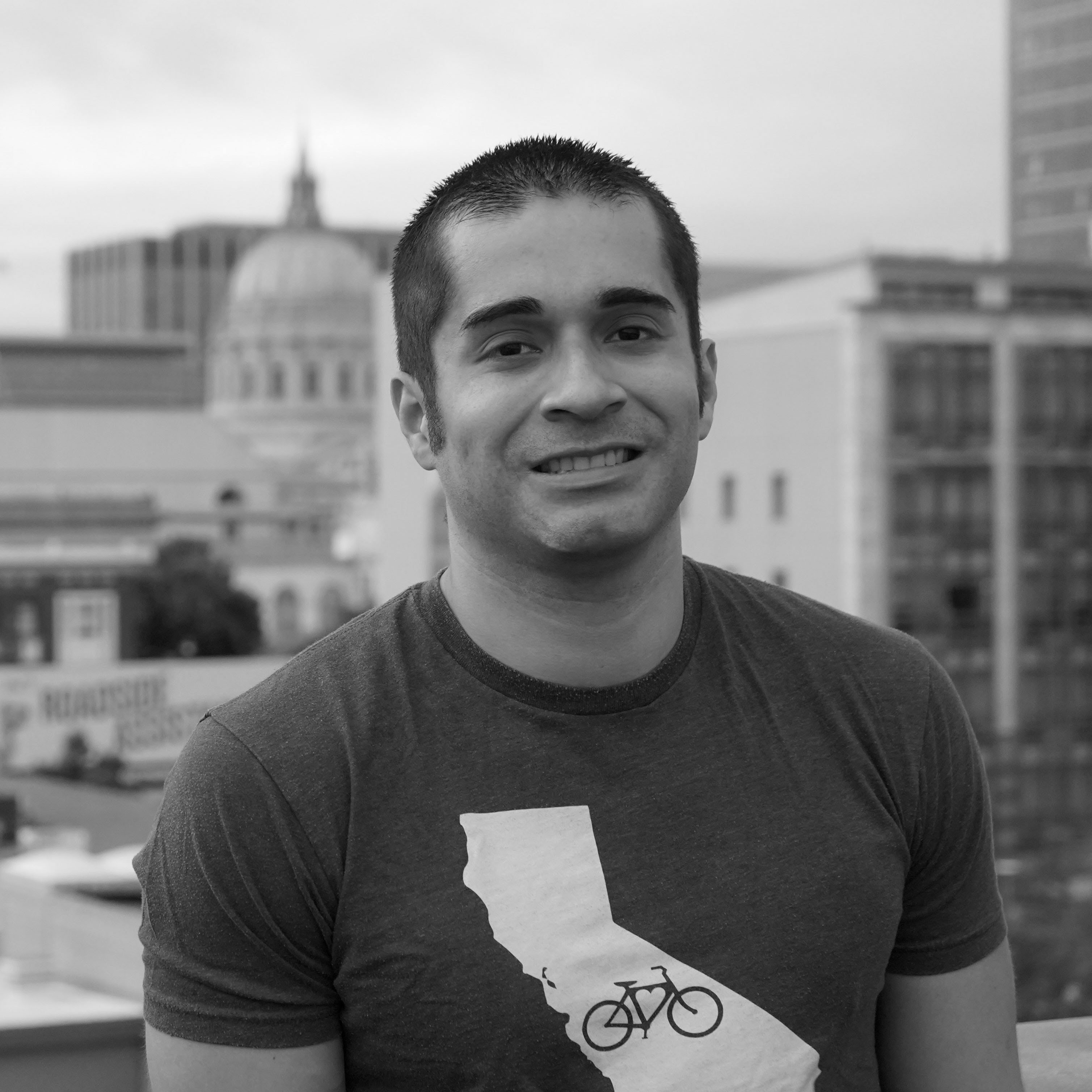 Jason Alarcón is a film editor based in San Francisco. He discovered his passion after completing a short documentary about his Peruvian father. Since graduating from Columbia University, he has edited numerous shorts and trailers, and has assisted many features, including Oscar-nominated How to Survive a Plague. He also worked as an Assistant Editor on the Emmy Award-winning “Independent Lens” series on PBS. Jason has found his passion in empowering LGBTQ+ and other underrepresented voices through media. 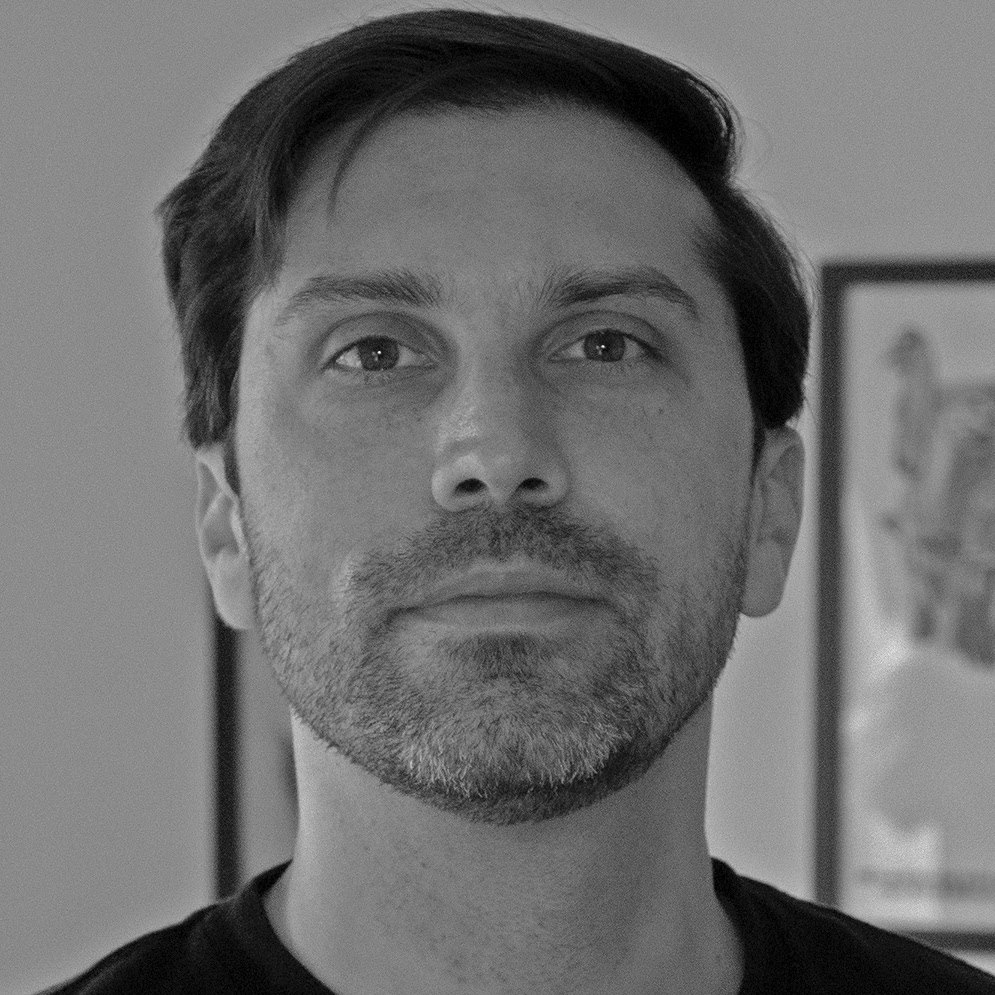 Nathan Scot Duncan is a U.S.-based filmmaker residing in Los Angeles where he edits documentary films. His most recent editing credits include the HBO-premiered feature, Buzz, about Vanity Fair contributing writer and famed author of Friday Night Lights, Buzz Bissinger.  Additionally, he co-edited the PBS-aired documentary, A Texas Myth, which follows the resistance to the Trans-Pecos Pipeline in West Texas. An MFA graduate of The University of Texas at Austin, Nathan received Austin Film Society finishing and travel funds for his film Ash, which screened at Full Frame Documentary Film Festival and overseas at the Edinburgh International Film Festival.

César Martínez Barba is a San Antonio, Texas born filmmaker and editor currently residing in New York. He is a graduate of Occidental College with an Honors B.A. in Media Arts and Culture. César is a member of the Brooklyn Filmmakers Collective, was selected as a 2018 NeXt Doc Fellow, and was the 2018 Fall Social Justice Filmmaker Fellow in the Creative Culture program at the Jacob Burns Film Center. He was Lead Editor for the first season of ABC’s More in Common web series. His most recent film, ¡Chaporazzi! was broadcast on the second season of POV Shorts. César currently runs a small video production business focused on documenting public art installations and edits for independent short films and diverse clients. He is currently completing a short non-fiction project about call centers in Mexico. 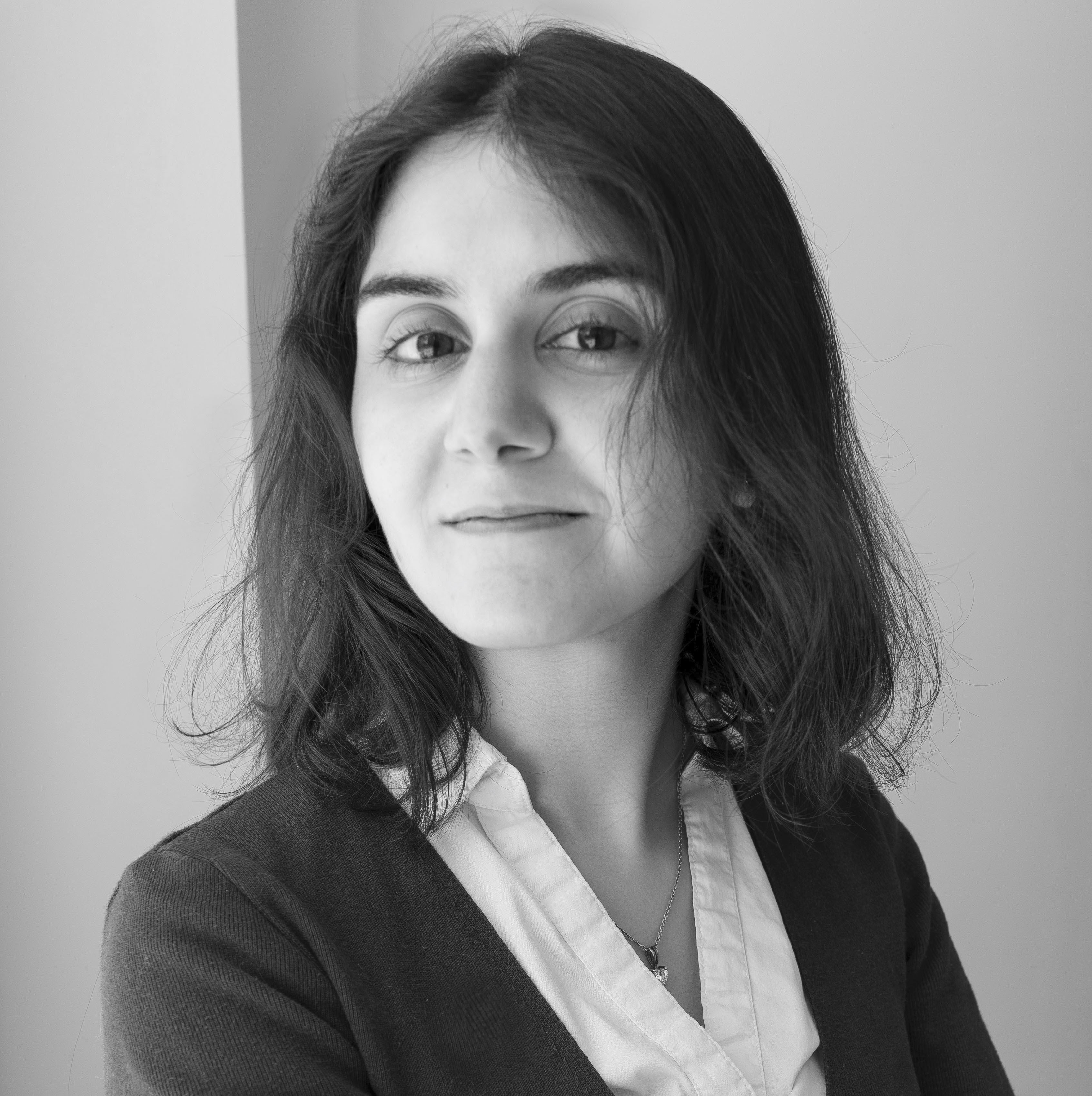 Loulwa Khoury is a New York based film editor who was born and raised in Beirut. She most recently edited her first award-nominated feature documentary Paradise Without People (2019). Her other work includes award-winning documentaries City of Ghosts (2017) and It Will Be Chaos (2018), as well as White Sauce Hot Sauce (2018), The Joneses (2016) and Look at Us Now, Mother (2015). She is also one of the mentees of the Karen Schmeer Editing Fellowship Diversity Program of the year 2019-2020. She is now directing and editing her own film We Never Left as well as editing a feature documentary Dusty and Stones. 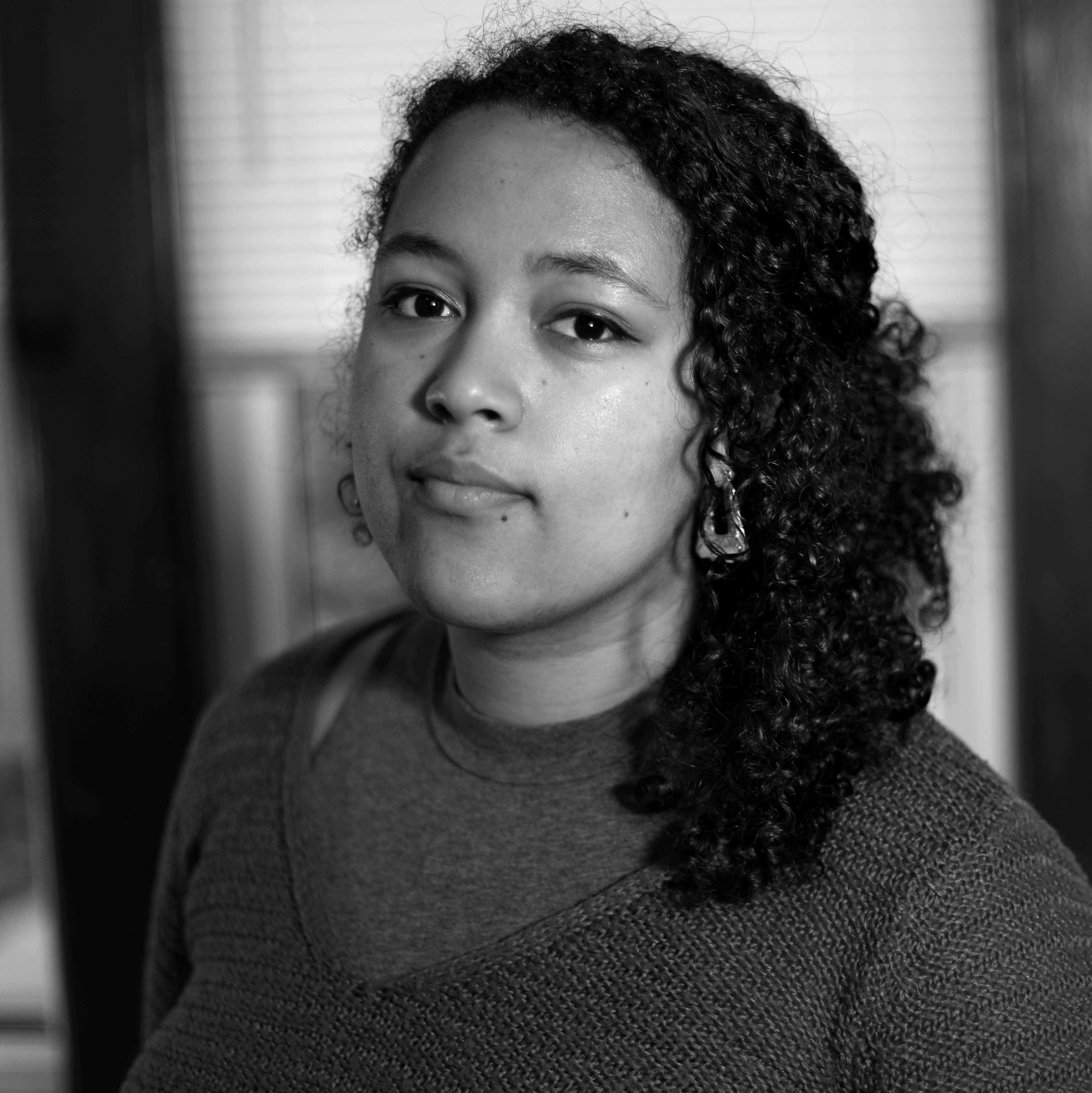 Amber Love is a filmmaker, documentary editor, and festival programmer based in Chicago, IL. Her own work uses experimental modes to explore themes of identity and regionalism, and it has premiered at the Camden International Film Festival and received support from the Tribeca Film Institute. In 2019, Amber was also named a NeXt Doc Fellow.  Amber’s credits include additional and assistant editor work on the feature films Represent and Unapologetic respectively, as well as editor on Dan Rybicky’s next short film, Larry From Gary. She has also recently wrapped editing on a three-part series with PBS. 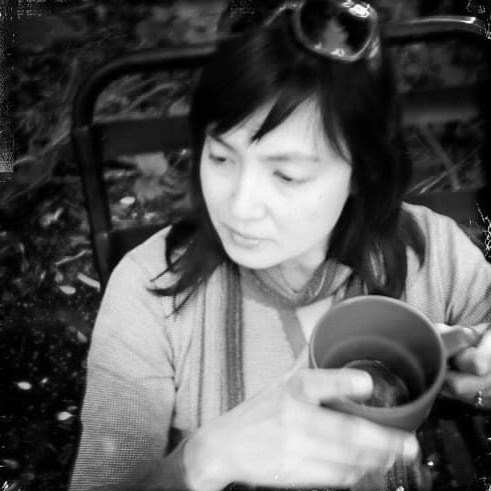 Michaelle McGaraghan has been a professional film editor for the past 12 years, collaborating with influential filmmakers such as Vivien Hillgrove, Marc Smolowitz, Pratibha Parmar and Jacqueline Olive. Her work has screened all over the world including, SXSW, PBS, MTV, and Disney+. When she’s not working on passion projects for documentary filmmakers, Michaelle cuts for clients such as  Disney/Pixar, Google, Cisco and Masterclass. Her latest work for the documentary series, Inside Pixar, is set to premiere on Disney+ in 2020. Michaelle lives in the Bay Area with two adorable kids, her graphic designer husband, a weird dog and some chickens. 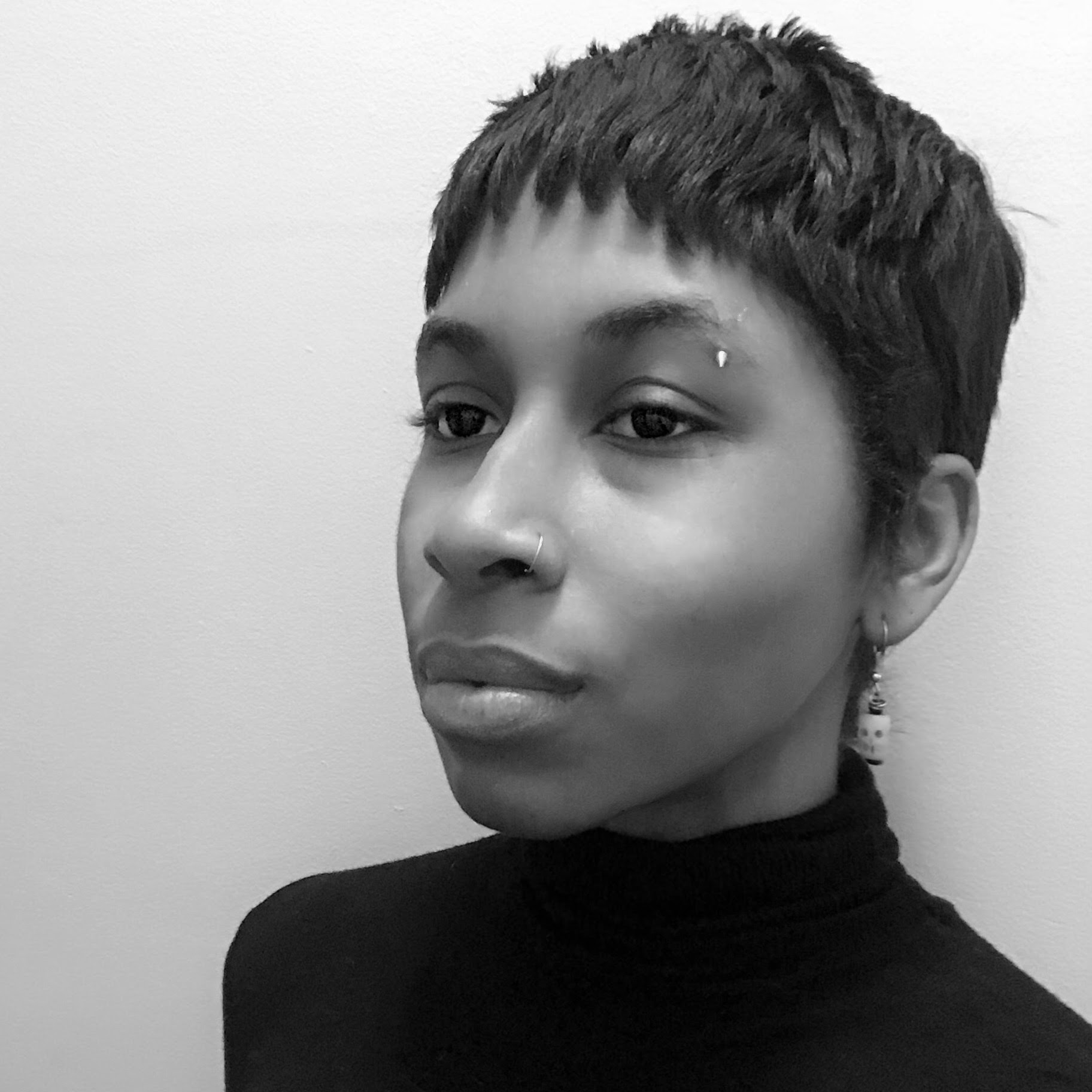 Lesley Steele is a documentary editor and filmmaker with a background in video & film production and digital design. Originally a New York City native she obtained a BFA in Design Technology from Parsons The New School for Design and Masters in Directing from The School of Visual Arts. Inspired by experimental Avant-Garde cinema, Steele’s visual language and story mechanisms reflect the juxtaposition of 16mm, Super-8 and analog tape to explore and conceive new meaning in the moving image and frame.
Previously she worked as Lead Editor on Buzzfeed’s daily news series “BTW” in partnership with SnapChat. Currently, Steele is directing a feature-length investigative documentary exploring the case of a severely mentally ill inmate “spree killer” on death row in Nebraska in 2020. 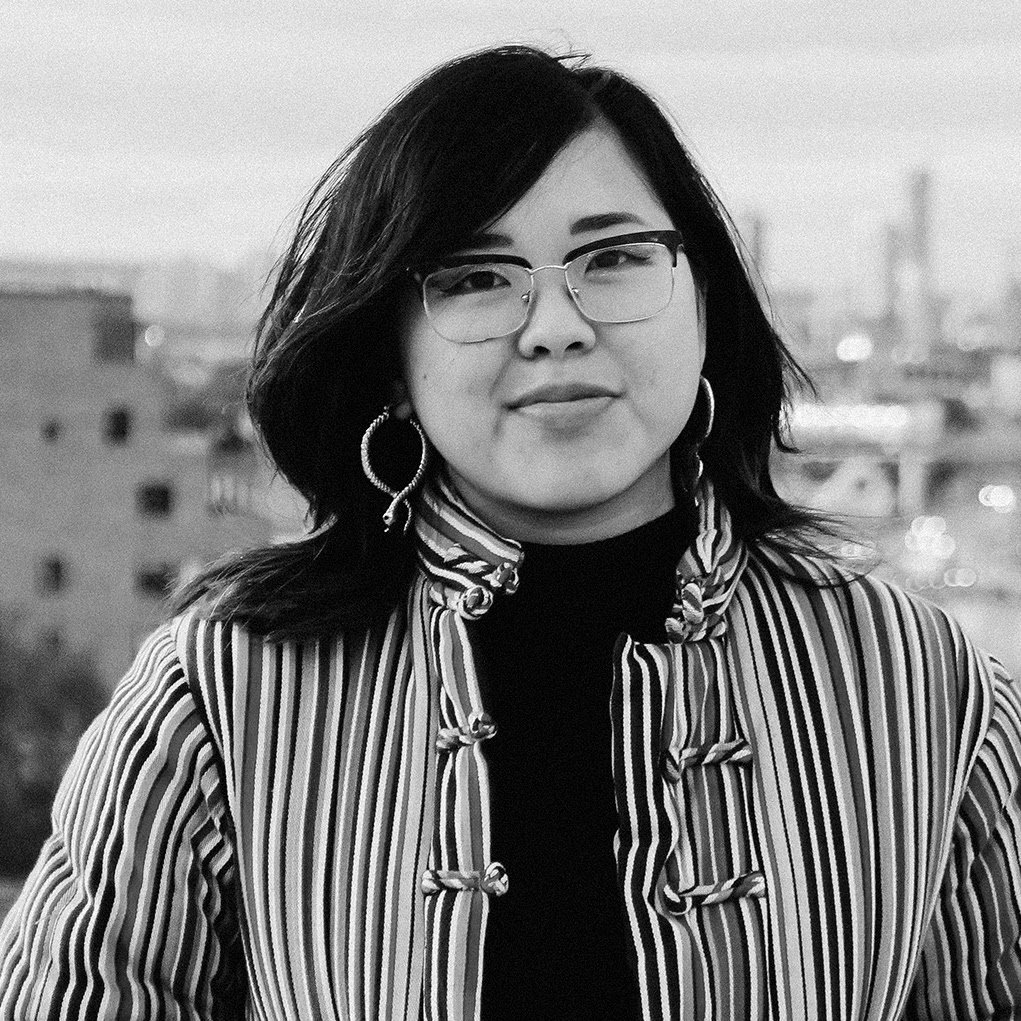 Anne Yao is a film editor interested in exploring the emotional landscape of humanity. She has been on a journey to discover the soul of each film every step of the way alongside kindred spirits. Anne was a 2019 Diversity in the Edit Room mentee in the Karen Schmeer Film Editing Fellowship. She has extensive experience on feature length documentaries, narratives, and television docuseries. She was the associate editor of Valiant (2019) and Dead Pigs (2018). She was the first assistant editor on Michael Moore’s Fahrenheit 11/9 (2018) and Where to Invade Next (2015) and assistant editor on Netflix’s A Secret Love (2020) and HBO’s The Case Against Adnan Syed (2019). She participated in the Abbas Kiarostami Master Class at Hunter College where she graduated in 2007.