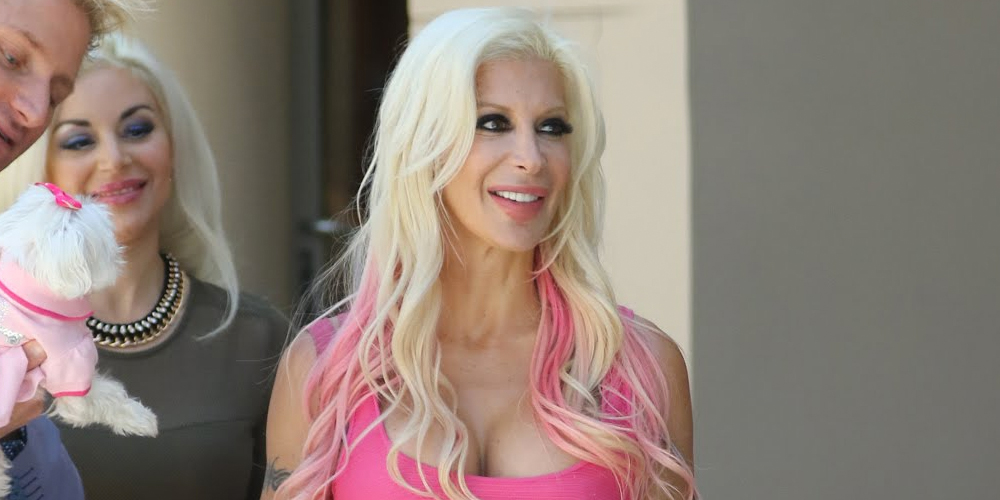 Named ‘Europe’s most controversial reality star’, Angelique ‘Frenchy’ Morgan is a model, TV host and reality television star known for her unforgettable appearances on both sides of the Atlantic in shows such as; Celebrity Big Brother, Rock Of Love, and I Love Money.

Originally from France, Frenchy moved to Las Vegas where she became an instant star. As well as a successful modelling career, Frenchy starred in hit shows Botched, Playboy TV, Criss Angel MindFreak, The Howard Stern Show and several series of the mega-hit show Rock of Love.

With a wild and eccentric personality, Frenchy has solidified herself as reality TV royalty, proven no more so than when she caused quite the stir in Britain’s most famous house. Sparking more than 150 headlines across the globe, her no-nonsense attitude was watched by more than two million viewers and saw fans demand her to return for two more series of Celebrity Big Brother.

As well as her television work, Frenchy is a keen TV host and actress, where her credits include the film Reality Horror Night and TV show Rev TV, and a singer with an upcoming album and four hit singles already under her belt.

She is a vegetarian, doesn’t drink alcohol or smoke, only wears the colour pink and campaigns with PETA and other animal rights charities.

She’s also fully qualified in the use of essential oils for Complementary & Alternative Medicine and studies horoscopes, vegetarian cooking, fashion and cosmetic surgery.