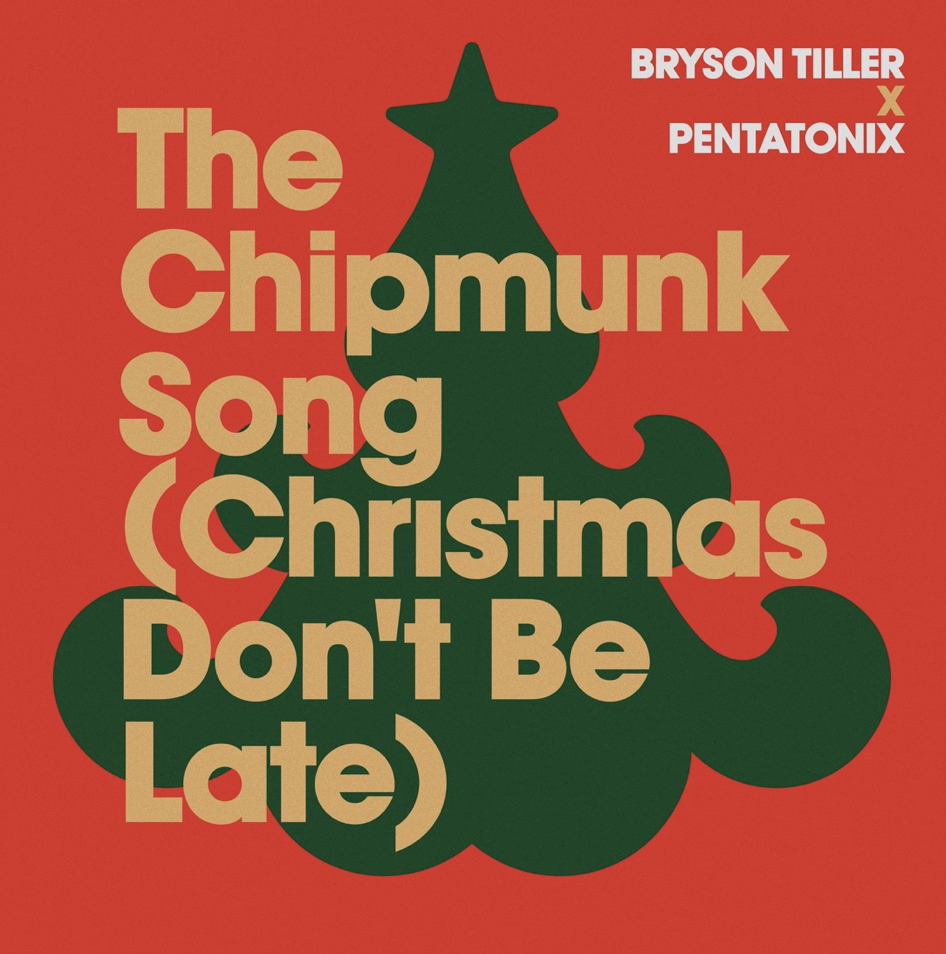 Pentatonix is currently on their Pentatonix: The Evergreen Christmas Tour 2021, in support of their 6th holiday album, Evergreen, which was released in October of this year and featured collaborations with Alessia Cara & Lindsey Stirling. Listen to it here and watch the latest music video for “Over the River” ft. Lindsey Stirling.

The Evergreen Christmas Tour 2021 kicked off with a sold-out performance on opening night in Baltimore, MD on November 27th and is continuing on sellout pace through December 23rd where it wraps with two hometown shows in Grand Prairie, TX (December 22nd and 23rd).  Tickets for the Pentatonix: The Evergreen Christmas Tour 2021 are on sale now. For more info and to purchase tickets and VIP packages go to PTXofficial.com.

Year after year, Pentatonix continues to prove they are one of the best-selling groups of holiday music in history. Last year, the group was Billboard’s top streaming artist of holiday music in the US with over 90-million of those streams coming from Christmas week alone. Across all holiday albums, the group sold over half a million units in total consumption.  Additionally, the group has had more songs than any other artist on MRC’s Holiday/Seasonal On-Demand Overall Streaming chart with 19 tracks.