Slipping into the mood of the season, rising R&B powerhouse CANDIACE releases a new holiday single “Heartbreak on Christmas.” A stunning visualizer created by Yvan Galermo [Teamarrr] accompanies the track.

Written by Nye Davidson and produced by Hazel [Tamar, Akon], sultry R&B grooves highlight her vocal prowess as she laments a lonely holiday season. The song builds into a steady rhythm as she sings, “Don’t feel like it’s Christmas, cause Santa won’t give me my wishes.”

Making headlines, she just appeared on The Real following the release of “Benefits (Pt. II)” [feat. Q Parker]. Bravo TV’s Daily Dish also featured her. You can also catch her recent performance of “Drive Back” on The Kelly Clarkson Show HERE.

Candiace built widespread hype with her debut album, Deep Space. Right out of the gate, it opened with more than half a million streams in its first week. It also notably became one of the Top 25 R&B albums in the country, reaching #24 on the Billboard Current R&B album chart. In addition to success on the charts, the record earned praise from R&B superstars Anita Baker and Toni Braxton.

Stay tuned for her video and single premiere of “Is it Enough” following the Real Housewives of Potomac Part 4 Reunion this Sunday! 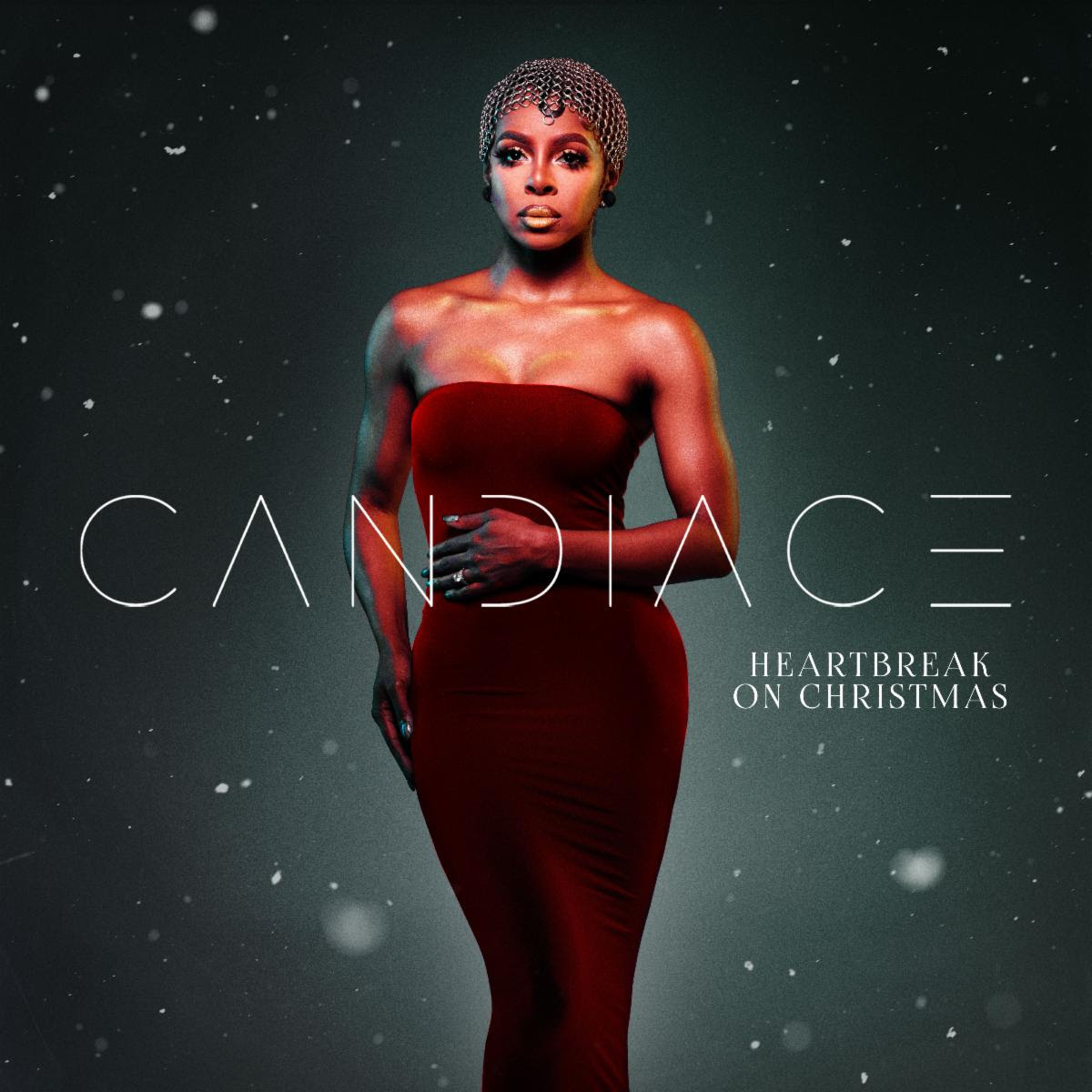