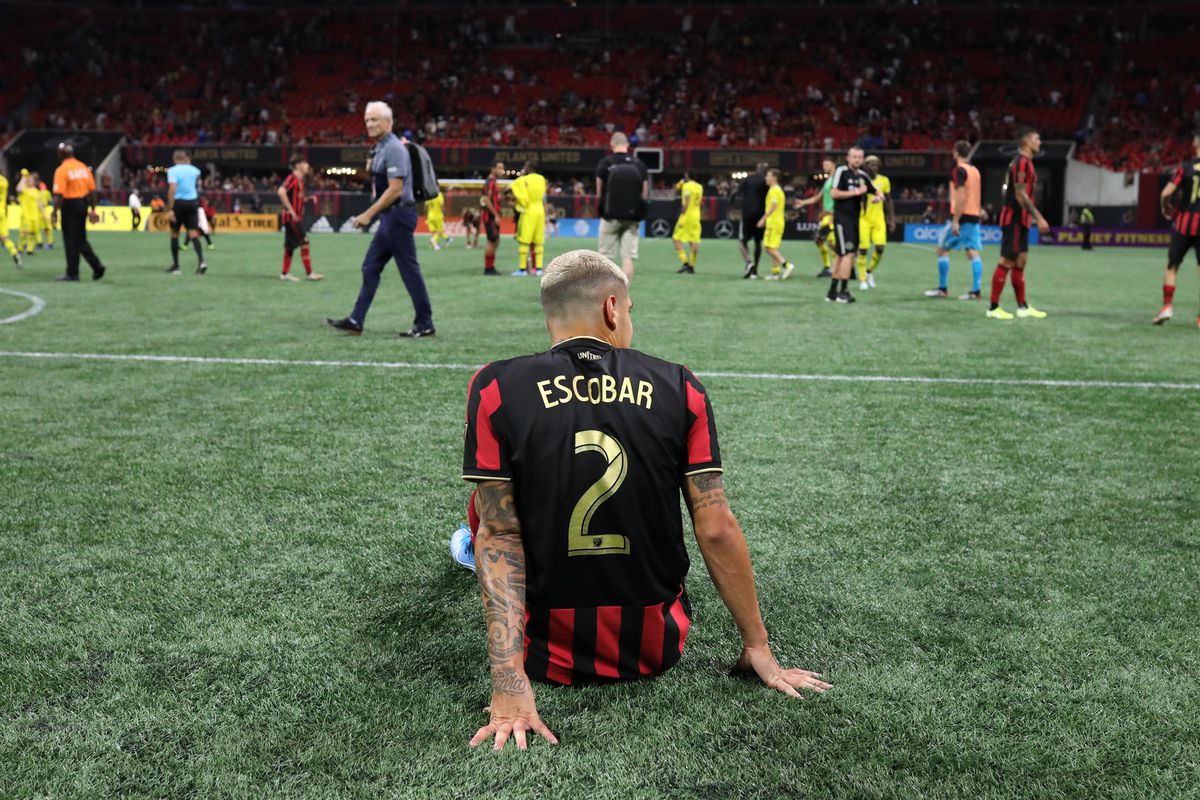 Atlanta United returns to action Saturday when it hosts Western Conference opponent San Jose Earthquakes at Mercedes-Benz Stadium. The match, presented by Chick-Fil-A, is set to kick-off at 3:30 p.m. ET and will be nationally televised on Univision. For all statistics and media information, please visit our Media Resources page and Game Notes.

Atlanta enters the match in third place in the Eastern Conference, one point behind Philadelphia Union, with four games remaining in the regular season. Forward Josef Martinez is riding an MLS record 15-game scoring streak, which is tied for the second-longest streak in world soccer since MLS began play in 1996, trailing Lionel Messi’s streak of 21 games during the 2012-13 La Liga campaign. Martinez has scored 21 goals over the 15-game streak.

This will be the third meeting all-time between the two sides and Atlanta owns a 2-0-0 record. Both matches were high-scoring affairs, as Atlanta won the first meeting 4-2 in 2017 at Bobby Dodd Stadium and then came back from a 3-1 second-half deficit to win 4-3 last season at Avaya Stadium. Martinez leads Atlanta with four goals against San Jose, tallying a brace in both matches.

The Earthquakes sit in 6th place in the Western Conference standings with 44 points and find themselves in the thick of the playoff race with four matches remaining. San Jose is led by first-year manager Matias Almeyda, who coached both Eric Remedi at Banfield in 2015 and Leandro González Pirez from 2011-12 at River Plate. San Jose owns a 3-9-3 away record in 2019.

Atlanta is coming off a 2-0 win at FC Cincinnati on Wednesday at Nippert Stadium behind a Martinez brace. The Venezuelan striker has scored 26 goals in 2019 and is currently tied for second in the Golden Boot race behind Carlos Vela (28). Brad Guzan recorded his 14th clean sheet of the season and is just two away from the single-season MLS record of 16 by Tony Meola from the 2000 season.