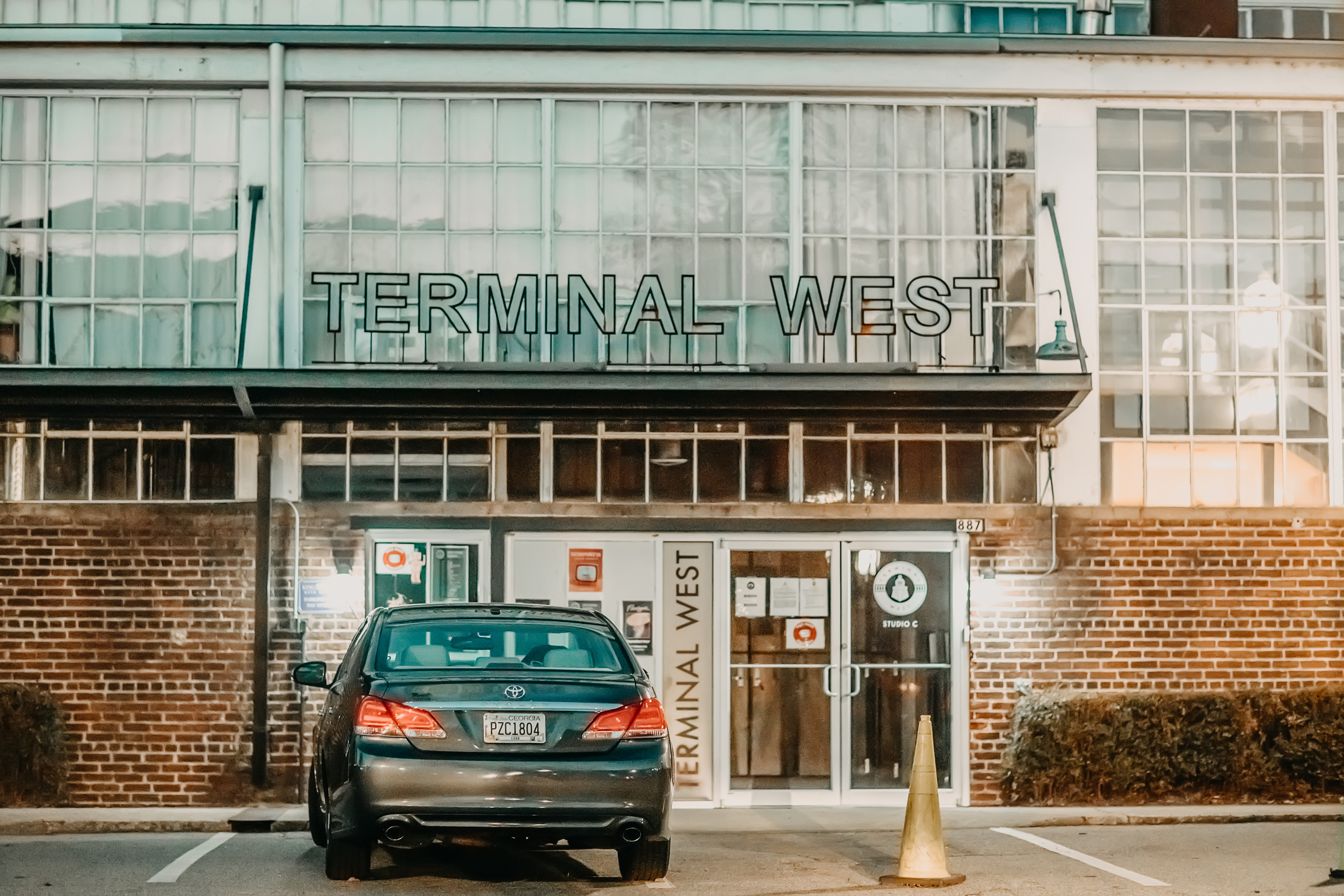 As fans line up at Terminal West, Misterwives made their stop in Atlanta on their “Resilient Little Tour” named after a lyric off of their latest hit album ‘SUPERBLOOM’. Known for their dynamic, and energy-filled live sets, the band was created by lead singer Mandy Lee and her friends William Hehir and Etienne Bowler who play the bass guitar and drums respectively. Wanting to round out their sound, the group eventually added multi-instrumentalist Jesse Blum (keys, trumpet, accordion), saxophonist Mike Murphy and guitarist Marc Campbell. Through their music, the band demonstrates incredible resolve to stay true to themselves in the face of the music industry’s endless pressure to conform.

Frances Forever, a bedroom-indie pop band, began to line up the stage to open the night as crowds began to trickle inside the venue. The band’s lead vocalist Frances Garrett starts the night with their song “Fuck U.” The band’s songs resonate with people with their indie-pop bops that can be defined as catchy and distinctive. They continue the night with songs such as “daytime”, “Frankenstein Wannabe”, and their tiktok viral song “Space Girl.”

After the lights dimmed in anticipation, the Misterwives walked out, and Lee followed bounding onto the stage donning a pink, bedazzled suit. The stage was decorated in floral vines from the mic stands to surround the center platform lit by rainbow lights. The set design truly transported the audience to a whimsical wonderland. Ironically, the band beings the night playing their song “The End.” As Lee bounces and twirls across the stage to interact with the audience, the crowd follows her lead in dancing with her. It’s impossible to just stand still and watch someone like her deliver her songs so emotionally and with infectious energy.

The night continued with some of their upbeat songs such as “ghost”, “Box Around the Sun”, “Rock Bottom”, and “Over the Rainbow”. Each song highlighted some new or different element throughout the night. Between sets and songs, Lee would share little heart-to-heart statements such as “This is a sadder song which makes me cry sometimes. It’s okay to cry! I’ve done it twice today, let’s make it a third!” and other lighthearted comments to the crowd to be positive and open. The introductions to each song added a personal touch of extra context to enhance the feelings that resonate from their sounds.

While the crowd kept singing and dancing throughout the night, the last song of the set was most memorable. As the familiar beat of “Reflections” filled the room, the audience sang and danced along as the venue air filled with bountiful energy of the lyrics. The crowd roared for an encore as the band ends the night with the tour’s anthem of “SUPERBLOOM” and “Our Own House.” As Misterwives concluded the night with each member sharing their unique style throughout the show, together they make for a must-see performance to experience in person.