19-year-old Jacksonville, Florida rapper Nardo Wick has shared his latest video single, “Shhh.” “Shhh” features a simple but effective chorus and a frantic beat that pays homage to slasher films like Friday The 13th, incorporating the iconic “sh sh sh, ah ah ah” sound. The new black-and-white video is filled with suspense, crisp cinematography, and plenty of rap showmanship from Nardo and his masked up crew who send a clear message that they’re not with the “he said, she said.”

Nardo Wick burst onto the scene in mid-2020 with a string of singles, including “Lolli,” “Slide,” and “Came Up.” Music gave the shy teen an outlet: “I never talked; I just kept my hoodie on,” he recently told Our Generation Music. Nardo continued, “I don’t smoke or drink; I gotta be focused” – a mantra that’s carried through in “Shhh” and makes the moments where the nonchalant rapper pivots to deliver raw and authentic lyrics to the camera even more impactful.

Nardo Wick’s new track and visual for “Shhh” follow “I Declare War” off the Judas and the Black Messiah soundtrack and his recent hit, “Who Want Smoke” which has surpassed 10 million streams since it was released in late-January. Nardo Wick’s expanding catalog has earned the independent artist co-signs from Lil Durk, Future, and G Herbo as well as critical praise from Pitchfork, Lyrical Lemonade, Daily Chiefers, Passion of the Weiss, and DJ Booth who included him in their recent “10 Rappers You Should Know Right Now” list. Nardo Wick is already leaving marks with his music and fans can expect more to come very soon. 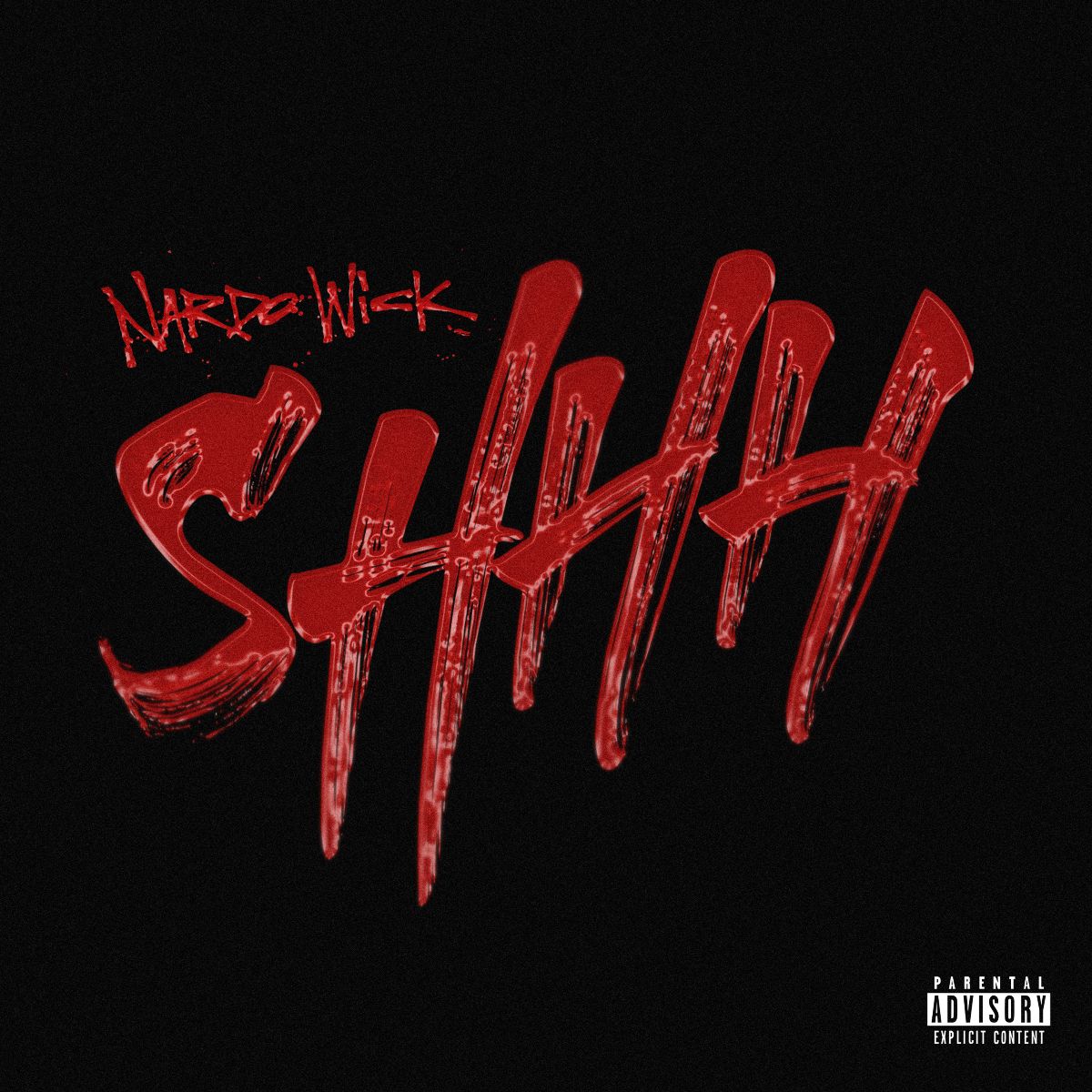 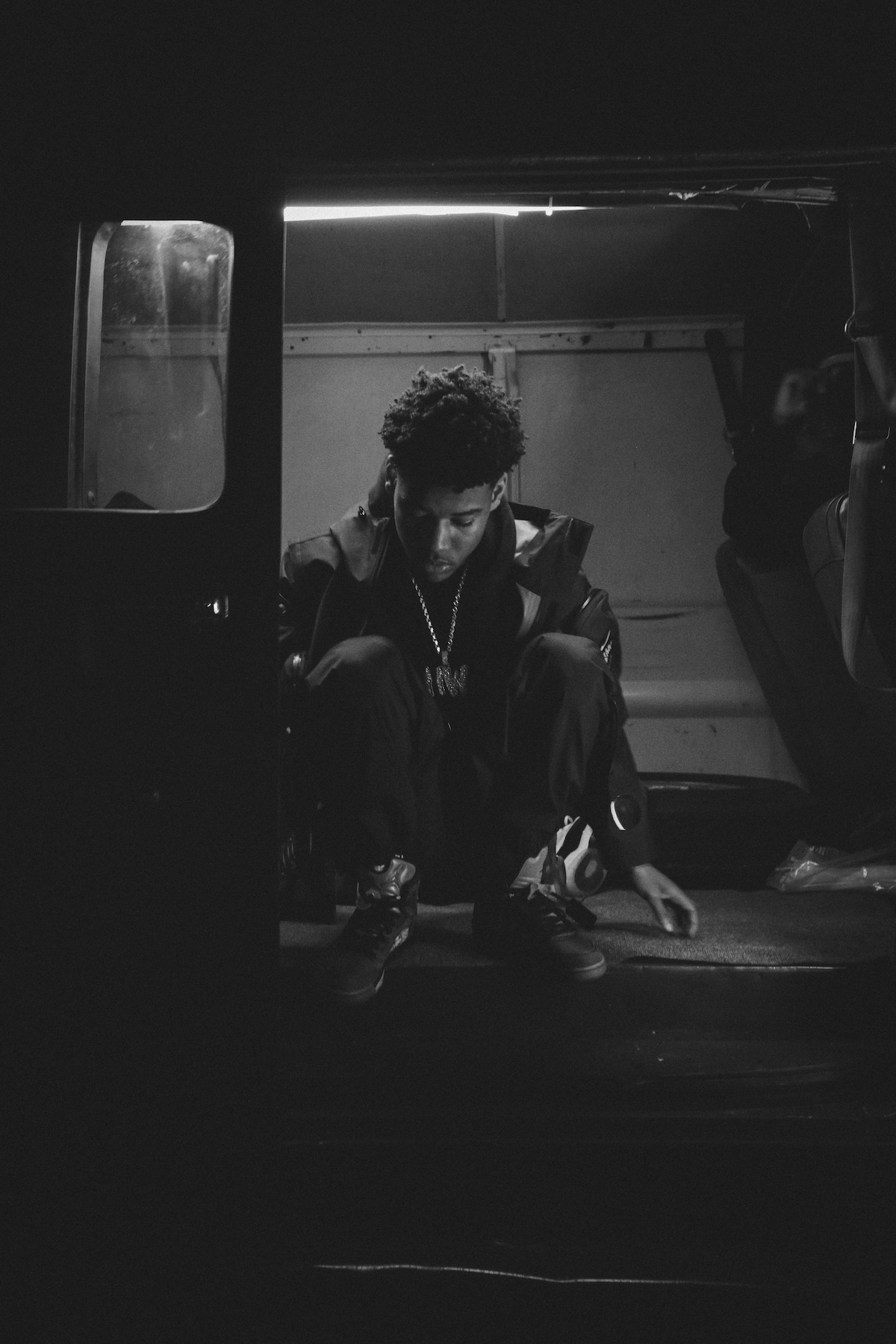 The 19-year-old Jacksonville, Florida rapper Nardo Wick has quickly proven to be one of 2021’s breakout stars. Within weeks of its release, the confrontational video single “Who Want Smoke” soared past 10 million streams across platforms, including seven-figure performances on YouTube, Spotify, and Soundcloud, respectively. The breakthrough appearance at the top of the year inspired one of the executives behind Judas And The Black Messiah: The Inspired Album to invite the rapper onto the soundtrack. Given just 24 hours to record his song, Nardo Wick delivered “I Declare War,” a standout on February’s chart-topping compilation where he shines alongside some of the biggest stars in Rap and R&B.

Nardo Wick, whose name comes from his childhood nickname of Lil’ Nard and a shortened version of the word “Wicked,” first started rapping at the age of 17. Upon hearing his music, Nardo’s father became an instant believer, soon putting together a studio for him to record in their home. Nardo used the studio his dad built and taught himself how to produce music by watching YouTube. By 18 Nardo was confident enough to start uploading tracks to Soundcloud where he gained initial attention from cuts like “Lolli,” “Came Up,” and “Slide.”

Nardo’s deep dark vocals accented every track he hopped on, reminiscent of the early years of some of his biggest inspirations like Lil Wayne, Future, and Gucci Mane. By the time he released “Who Want Smoke?” it was game on, as the world took notice in record time. It all started back in November of last year, when Nardo posted a girl on his Instagram page in a ski mask waving a gun to a clip of the song. The clip went viral, which set the stage for the track’s full release. When “Who Want Smoke?” officially dropped at the start of 2021, the song spread like wildfire—quickly jumping to over two million streams on YouTube alone, as artists like Lil Durk, Future, and G Herbo started publicly praising the cut—the latter releasing a video on social media of him rapping along to the song. His rapid rise is a testament to crafting tracks that are authentic bangers, from a voice that has both depth and promise. While Nardo Wick is just getting started, he maintains his mission for himself, his music, and his listeners. “Be yourself,” he humbly advises. “That’s really it.” His success story is proof alone to take his advice. “When I first got started, I knew I wanted to blow up,” he adds. “And now I’m here.”