New Juice WRLD single “Wandered to LA” with Justin Bieber set for release on Friday, December 3.  “Wandered to LA” will be featured on forthcoming album, Fighting Demons, set for release December 10th. December 9 will mark the inaugural Juice WRLD Day in Chicago, IL.  In partnership with The Live Free 999 Foundation, the event will bring together a number of his closest family, friends, collaborators and fans for an immersive experience celebrating his life and music. Purchase tickets to Juice WRLD Day here.
“There was nothing Jarad “Juice WRLD” Higgins enjoyed more than delivering new music to his millions of fans around the world. He left behind an astonishingly deep catalog of music that will ensure his fans will have new songs to listen to for years to come. Jarad was always searingly honest about his struggles and through his musical genius he articulated what was on his heart and mind vividly through his art. He never gave up and his friends and family never gave up on offering their support to him. Today we announce a new album “Fighting Demons” out Dec 10th.  We encourage all of you who struggle with addiction and mental health to never give up the fight. We continue to extend free support to you via LiveFree999.org created in his honor.”
– Ms. Carmela Wallace and Grade A 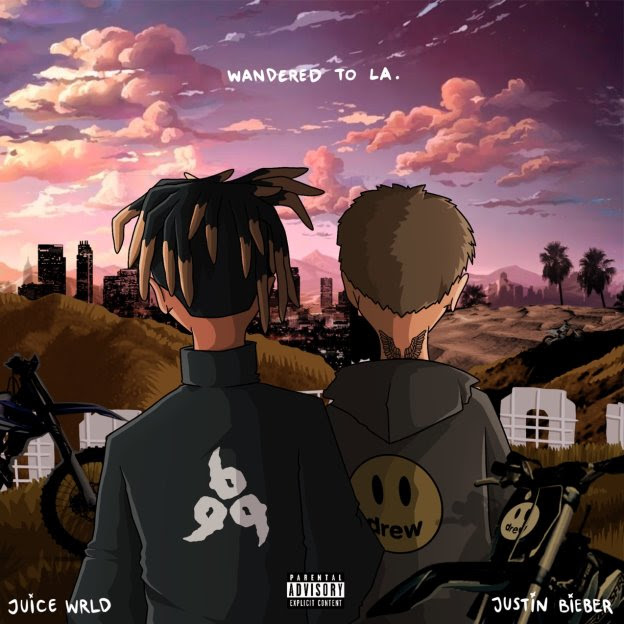 Pre-save Fighting Demons (Grade A/Interscope) [Here].
Released on July 10th, 2020, Legends Never Die had a record-shattering debut at No. 1 on the Billboard 200 and spent two weeks at the top spot and has since landed five singles in the top ten on the Billboard Hot 100.
In April of 2020, Juice’s mother Carmela Wallace announced the establishment of the Live Free 999 Fund, which receives additional support via Grade A and Interscope Records in addition to individual donations. The Live Free 999 Fund honors the legacy of her son by supporting young people in their battles and to do so with love, joy, and emotional honesty.
For more information on the Live Free 999 Fund visit HERE.