On the track, 808s skitter beneath the airy production as his melodic rhymes exert a magnetic pull. It culminates on the hypnotic hook, “I make the struggle look beautiful.” In the accompanying visual directed by ZAEVISUALS, he raps to the camera in front of a cold city backdrop. The clip intercuts moments of Slatt Zy outside with intimate romantic moments under a grainy filter. The momentum mirrors the ebb and flow of his unpredictable cadence.

Slatt Zy has turned heads throughout 2021. “Lean On” has amassed nearly 2 million video views with “Don’t You Fold” nearing the million mark too. The two tracks showcase his versatility as he details his biggest struggles and celebrates his unlikeliest triumphs. Together, they’re a captivating reintroduction to his melodic, reflective trap music. In 2020 Slatt Zy released his debut project Zy Story followed by the autobiographical East Lake Projects. 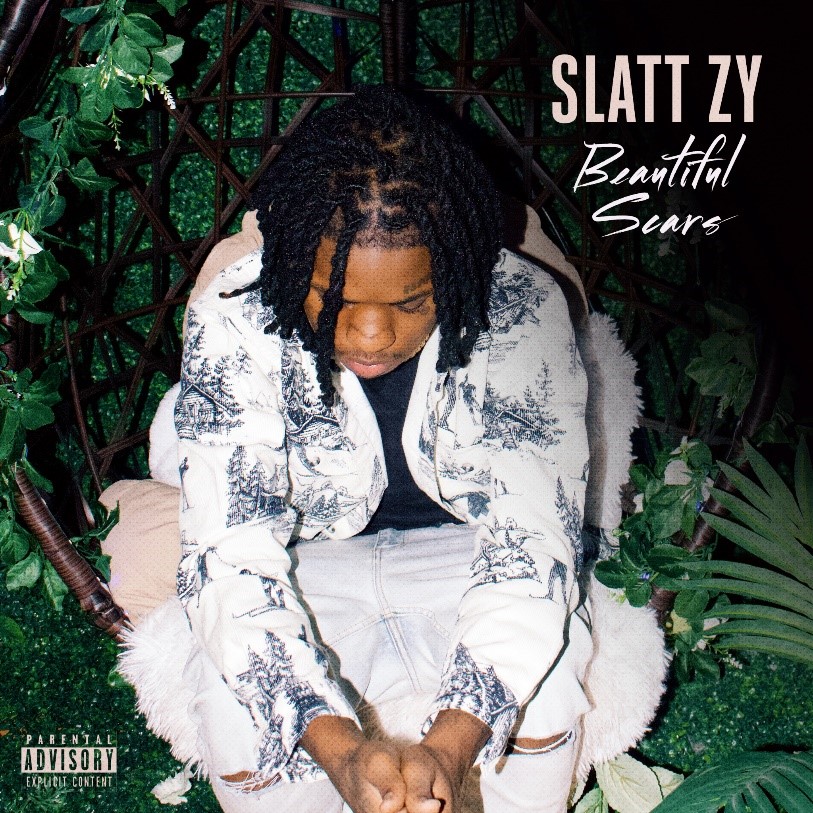