Algerian born, Tottenham raised, Miraa May one of the fiercest, most prodigiously talented and highly rated artists in UK music teams up with best friend RAYE on the unmissable R&B anthem “Go Girl”. The song celebrates female excellence and the unbreakable bond Miraa shares with her female friends and gives us the first taste of what’s to come on her eagerly awaited TBA debut album.

Speaking about Go Girl Miraa says: “I’m so excited for my first release in a whole year! More crazy that it’s the first drop off my debut album, and to top that off I got to write it with the incredible RAYE, couldn’t have asked for more”

‘Go Girl’ launches on 6th October at 7.30pm with a ‘Targo Embargo’ on 1Xtra’s DJ Target show, as well as a ‘Just Dropped’ play on Radio 1’s Clara Amfo show.

The accompanying video, creatively directed by Miraa May alongside Ghanaian-British director Sheena Brobbey, drops at 8pm on 6th October. It’s a non-stop party that features Miraa, RAYE and their girls in staycation mode, celebrating friendship and having fun, in a powerful and joyous display of female empowerment.

‘Go Girl’ marks the full return of Miraa May who during the last 18 months, had the life changing experience of becoming a first-time mum at the beginning of the pandemic. During that time   she began working on what would become her debut album, working almost entirely with a female team. The release of the single follows Miraa’s recent festival appearances at TRNSMT, Tokyo World, Strawberries and Creem, and Sound City, as well as a feature on fast rising midlands rapper Sainté’s latest track ‘No Love’.

Miraa May is a lynchpin in the UK music industry, since being discovered by Salaam Remi (Nas, Amy Winehouse, The Fugees) she’s been prolific in her output and racked up collaborations with everyone from JME, Col3trane, WSTRN and more. When not making her own music she can be found writing for some of the hottest names in the game, her cuts include the top 10 hit ‘Be Honest’ by Jorja Smith and Burna Boy as well as ‘Jealous’ by Mahalia and Rico Nasty – and her prowess as a writer saw her invited to an all-star writing camp in Jamaica alongside Cadenza, Amine, Proteje, Dre Skull, and Guilty Beatz to name a few (the sessions were filmed by The Face and turned into their ‘Voices of Jamaica’ documentary). She also starred in the video for Little Simz’ ‘Woman’ alongside other major female industry players such as ZeZe Millz, Jourdan Dunn and Joy Crookes. Her connections speak volumes about the high regard in which she’s held by her peers and contemporaries – a vital voice, artist and personality.

Miraa May is an unstoppable force who continues to share with the world her undeniable talents, with 2022 shaping up as her most exciting yet. 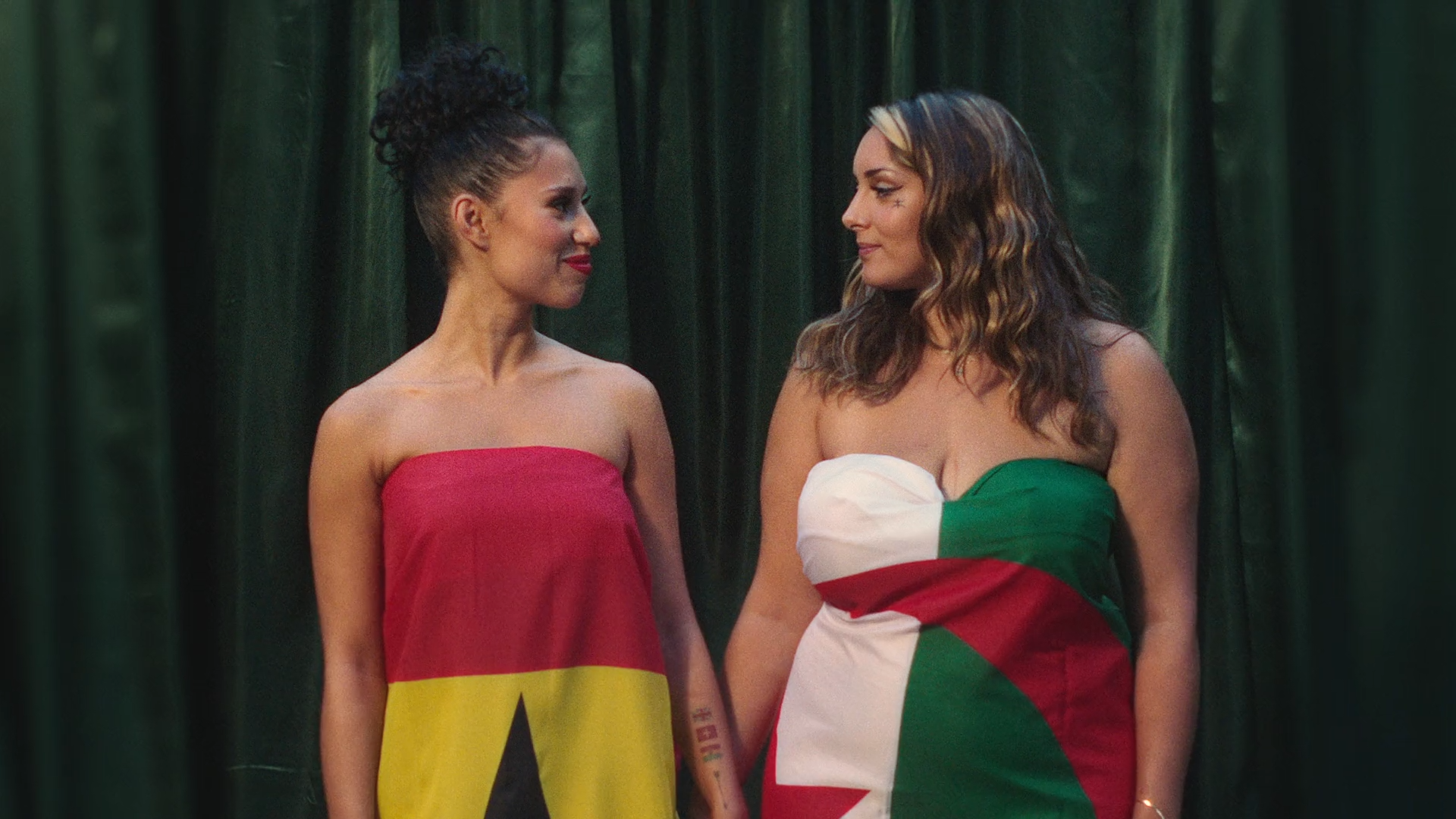