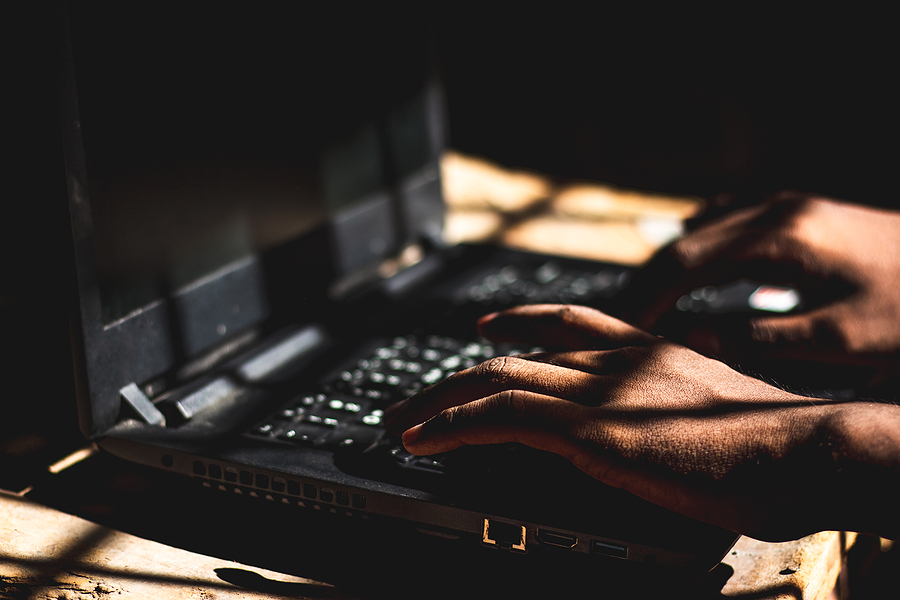 Michael Stephen Autry has been sentenced for his role in organizing online groups where men posted child pornography. Autry created a group on an internet site that encouraged participants to “share pictures and videos of all things taboo,” including incest.

“It shocks the conscience when someone finds pleasure in looking at photos and videos showing children being sexually abused,” said U.S. Attorney Kurt R. Erskine. “It is even more disturbing when someone like Autry gathers men together in online groups for the purpose of sharing these horrific images. We will continue to work with our law enforcement partners to ensure that these persons receive their full measure of justice.”

“The victimization of a child doesn’t end when that child’s pornographic images are recorded. Every time an individual like Autry possesses and shares those images amongst the group he created, those children are victimized over, and over,” said Chris Hacker, Special Agent in Charge of FBI Atlanta. “The FBI will always make it a top priority to protect our most vulnerable citizens and put away anyone who would seek to bring them harm.”

According to U.S. Attorney Erskine, the charges and other information presented in court: in early June 2017, Autry created a group on Kik, an internet site where persons can communicate and post photographs and videos. He named the group “Taboo Train 2.0,” and he wrote that the purpose of the group was to gather together people so that they could “share pics and videos of all things taboo…. incest, young, your own family members, etc. to discuss taboo fantasies and real life stories.”

Autry invited an FBI agent who was posing in an undercover capacity to become a member, which allowed the FBI to record all the communications and postings and to identify the members of the group. In all, more than 50 persons were members of Taboo Train 2.0 at some point, although the majority did not post any photos or videos. Many of the members also lived outside the United States.

After a few weeks, the members of Taboo Train 2.0 began to show a greater sexual interest in boys than girls. So, on June 24, 2017, Autry created a new Kik group that he named “The Common Interest.” He invited the undercover FBI agent to be a member along with dozens of other persons. He posted an introductory message where he wrote that “the subject matter is all things taboo… specifically incest, teens, and taboo relationships (young/old, teacher/student, etc.).” He encouraged members to “share your stories, pics, videos, fantasies, etc!” More than 60 persons were members at various times.

On November 5, 2017, and again on December 7, 2017, Autry was added to two other Kik groups where the members shared countless images and videos of children being sexually abused. In both instances, he invited the undercover FBI agent to become a member of the group.

Michael Stephen Autry, 42, of Brownwood, Texas, was sentenced to 12 years, six months in prison to be followed by lifetime supervised release.  Autry was convicted on these charges on June 29, 2021, after he pleaded guilty to distribution of child pornography. To date, 11 other persons have been charged with child pornography offenses because of their membership in these Kik groups.

This case was investigated by the Federal Bureau of Investigation.

For further information please contact the U.S. Attorney’s Public Affairs Office at USAGAN.PressEmails@usdoj.gov or (404) 581-6016.  The Internet address for the U.S. Attorney’s Office for the Northern District of Georgia is http://www.justice.gov/usao-ndga.